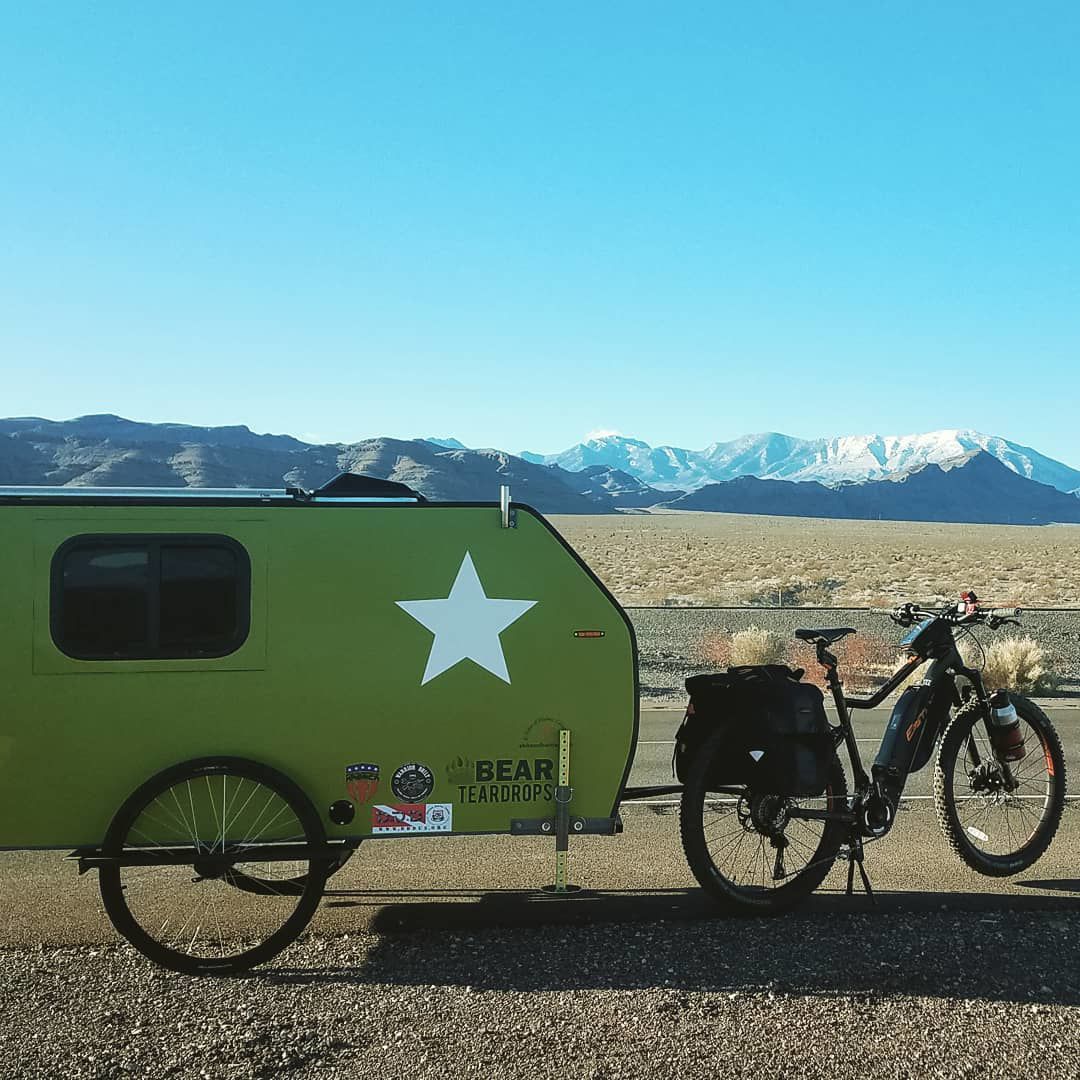 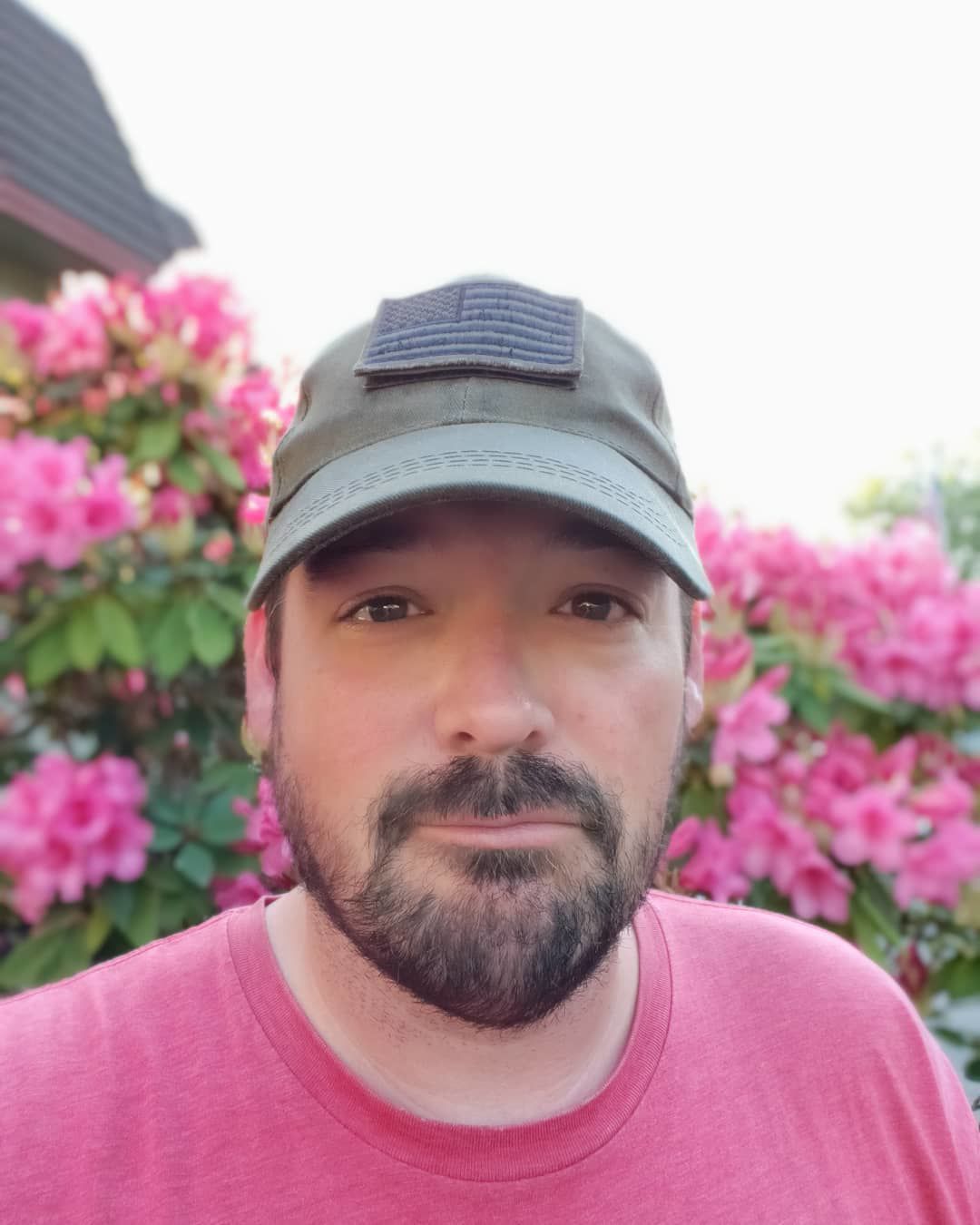 Army veteran Eli Smith will not be enjoying a barbecue today. He won’t be with family or friends, or even visiting a cemetery remembering his lost loved ones. Today, he is traveling more than 120 miles on bike to continue his journey of raising awareness of the alarming prevalence of suicide among veterans.

Smith traveled through La Grande this weekend, started in Baker City this morning and is hoping to be in Caldwell, Idaho, tonight. He said he’s lost track of what day he’s on in his 13,000-mile trek to the four corners of the country, but he never forgets why he’s doing this.

“This is not a vacation or a trip,” Smith told The Observer as he sat in a deli in Meacham.

He started in 2016 and has endured many hardships along the way. He has also met tens of thousands of people and reached hundreds of thousands on his social media pages.

His mission is to make the country aware that 20 veterans commit suicide every day.

“That’s 20 too many,” he wrote on his website. “I needed to do something about it. After awhile, and looking at what other people have done to raise awareness, I decided on a hike.”

After he began his journey in 2016, he switched to a bicycle with a trailer. He’s more visible this way, but he still has close calls. In Nevada, he was hit by a car, which set him back time wise but otherwise didn’t deter him.

Smith talks to just about anyone who is interested in asking what he’s doing. He’s often stopped by law enforcement as he travels on roads suggested by Google, which take him on backroads as well as the major freeways. He also speaks to the media, local veteran organizations like VFW and American Legion and community members who want to listen.

“A lot of people are surprised (about the statistic),” he said. “A lot have heard it too.”

Smith said that if American athletes committed suicide at the same rate as veterans — comparable to losing every player in the NFL, NHL, MLB or college football in all conferences on every team in the next year and a half — the country would likely be galvanized to do something about the problem.

“Why can’t we do that for those who serve our country?” he asked.

Smith said his trek has gained the attention of veterans.

“I’ve actually received nine letters so far from veterans who said they have changed their minds (about committing suicide) because of what I’ve done,” Smith said. “There are no words. I thought maybe there would be one.”

Early in his journey, Smith was introduced to a homeless veteran named “Mr. Stubbs.” Smith was able to take the vet out to dinner and put him in a hotel for a period of time to get him off the streets.

This past Christmas, Smith said he got a call from Mr. Stubbs who said staying in the hotel room gave him an address, which allowed him to find a job and he has since been able to get his own apartment.

“That little push was all that was needed,” Smith said. “That makes (my journey) worth it. The letters, the phone calls and the interactions I have — it’s definitely motivation. When things get rough on my end — when it’s pouring down rain, or I’m freezing or suffering heat stroke or hit by a car — it’s still worth it.”

Recently, Smith was forced to ask his more than 15,000 Facebook friends for financial assistance since his account was barely above $30.

“I don’t like to ask for help,” he admitted. “But it’s a comforting feeling to know that there are people out there who will help even if I am alone (on the road).”

For those who wish to follow Smith on his journey, or for those who want someone to talk to, he welcomes the messages. His Facebook page is called 4 Corners Hike. Anyone who would like to donate to his mission may do so through his PayPal account at www.paypal.me/4cornershike.

Smith began and will end his journey in Florida. He is estimating the journey will take a total of three and a half years.

As Smith resumed his journey east toward Idaho, he said he will think today about the soldiers who gave their lives so Americans can enjoy this holiday.

“I lost a couple of guys who I served with, and that’s how this all started,” Smith said. “(Today) is a special day.”