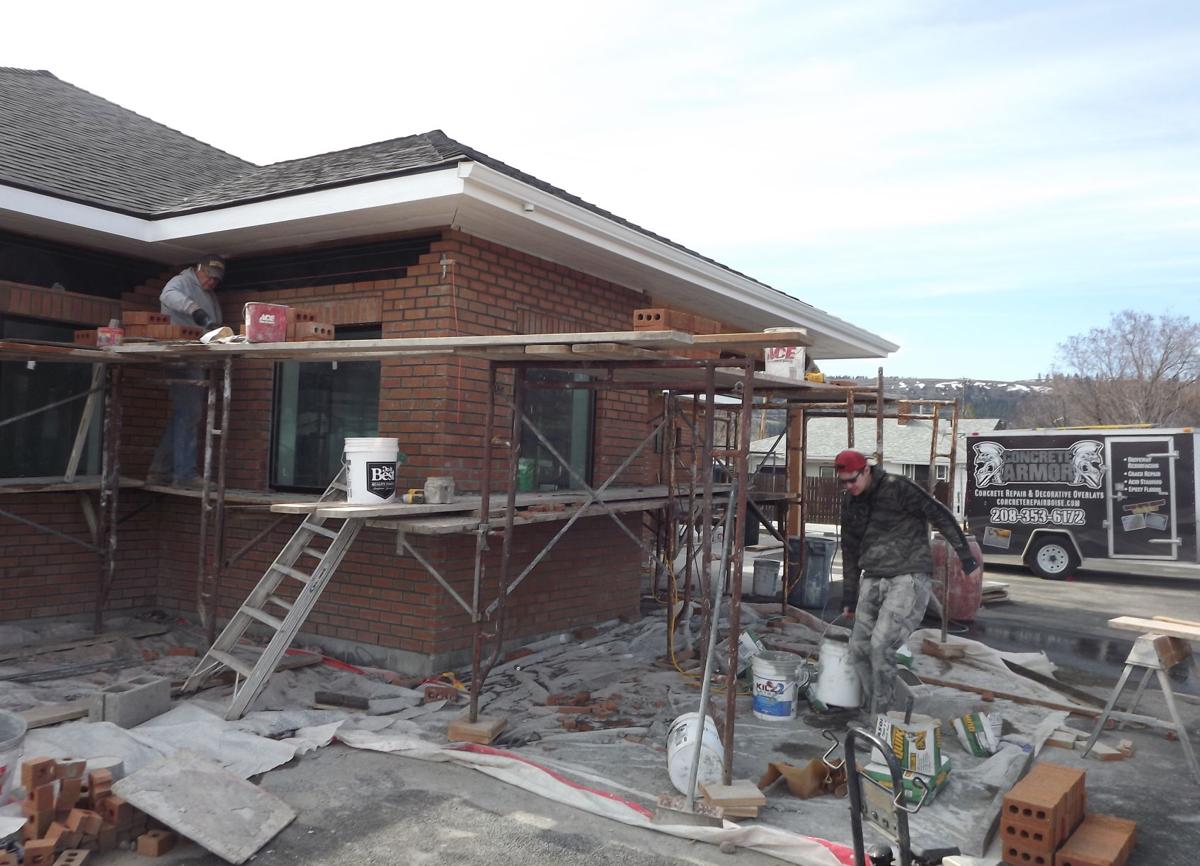 Contractors work Tuesday on the exterior of the new animal hospital at 2400 Adams Ave., La Grande. The 3,000-square-foot Grande Ronde Animal Hospital is set to open in April and could treat more than 120 animals a day. 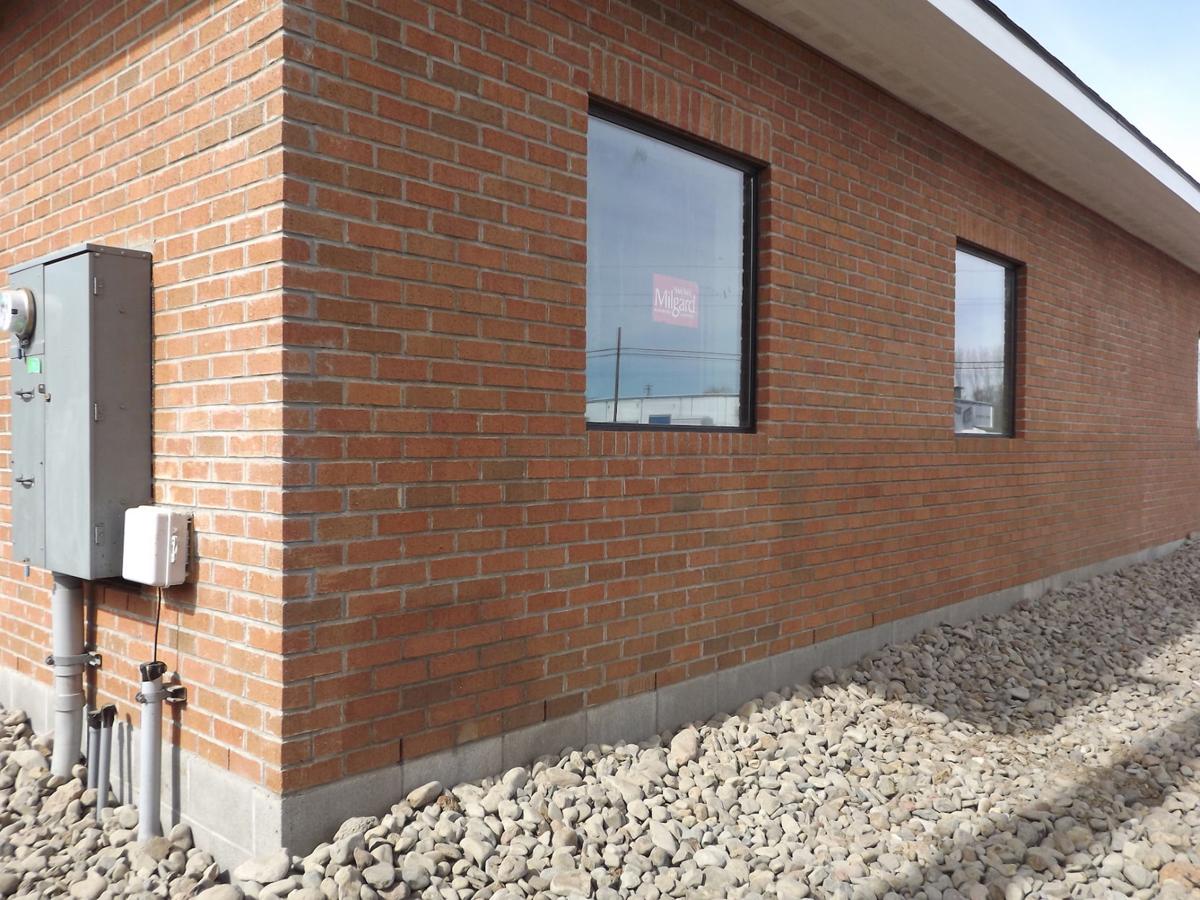 The new Grande Ronde Animal Hospital at 2400 Adams Ave., La Grande, is in the location of the old Quail Run Motor Inn, which a fire destroyed April 28, 2017.

Grande Ronde Animal Hospital, which will have a 3,000-square foot building, is set to begin operating next month.

“We hope to be open in three to four weeks,” said Lee Darch, a North Carolina veterinarian who is building Grande Ronde Animal Hospital.

Darch, who has a daughter who lives in Union County, will bring 42 years of experience as a veterinarian La Grande.

“I enjoy what I do,” said Darch, who said he takes great satisfaction in helping people care for and enjoy their pets.

A University of Georgia graduate, Darch said he developed a lifelong love of animals while growing up on a dairy farm. Darch is a veterinarian at Kittrell Animal Hospital in Kittrell, North Carolina, where he is winding up his practice this week.

Kittrell, which has a population of about 500, is in Vance County and has a much higher population density than Union County does. Darch has said he enjoys the “atmosphere of small communities.”

The veterinarian’s new animal hospital will provide medical, dental, surgical and diagnostic services in its brick building. The veterinarian said the two clinics he built in North Carolina drew between 45 and 120 patients a day, and that is what he expects to treat in La Grande. During a previous interview, Darch said he believes Grande Ronde Animal Hospital will play an important local role.

“Almost every household owns a pet and many have not received regular veterinarian care. There is a need for another veterinary hospital in the (Grande Ronde) valley since the other clinics are fully booked most days," Darch said.

Excavation work for the building started last summer, and landscaping later will add trees, grass, shrubbery and flowers. Darch said he hopes to eventually employ 12 to 15 people at his clinic.

“We will grow into that,” the veterinarian said.

He described those jobs in 2019 as “high quality, good paying family wage jobs.”

Darch, throughout his career, has made a point of having high school and college students work for him. The veterinarian said he has relied heavily on college and high school students as part-time employees to give them jobs and introduce them to the world of veterinarian medicine.

“I already have two (students lined up),” Darch said.

Darch is building his animal clinic with help from a $75,000 grant from the La Grande Urban Renewal Agency for the animal hospital, which will cost him at least $700,000 to build. He called the grant “a great help.”

Grande Ronde Animal Hospital is rising from the ashes of the old Quail Run Motor Inn, which a fire destroyed April 28, 2017. The motel had been operating since at least the 1950s. Nobody was injured in the blaze.