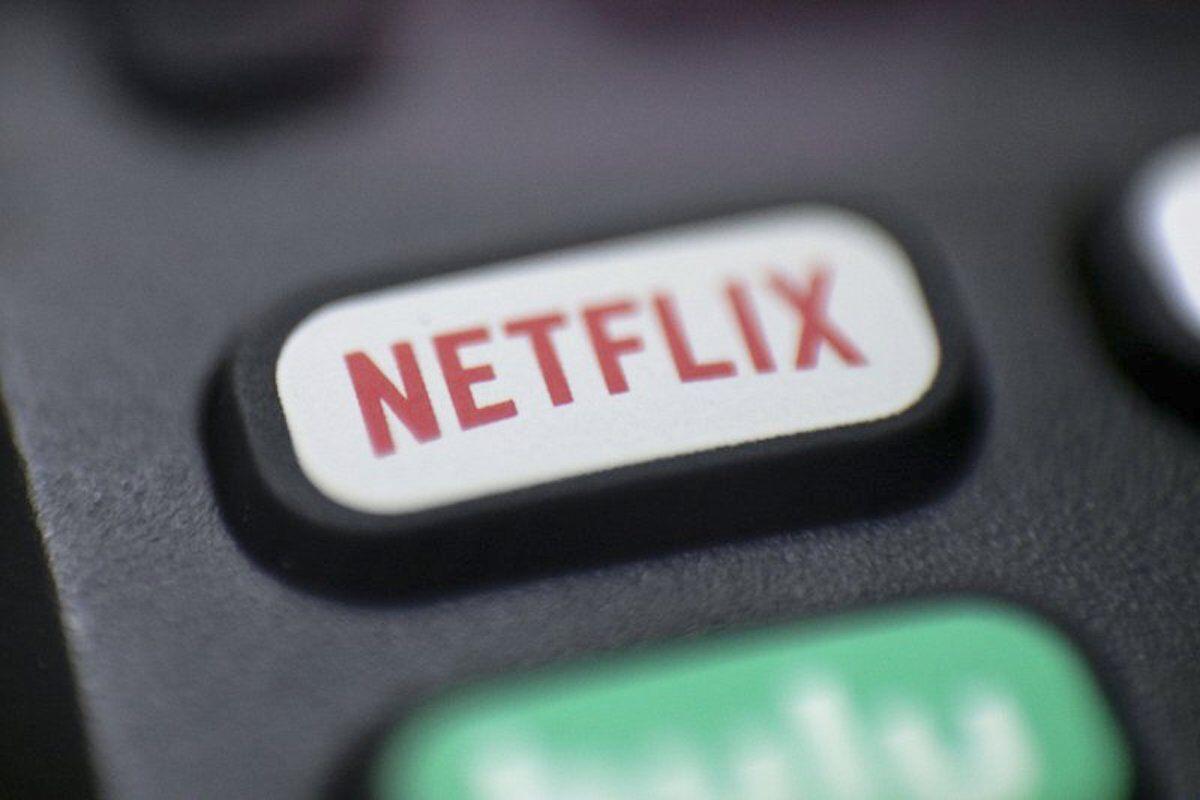 This Aug. 13, 2020, photo shows a logo for Netflix on a remote control in Portland. Netflix is testing a way to crack down on password sharing. The streaming service has been asking some users of the popular streaming site to verify that they live with the holder of the account. 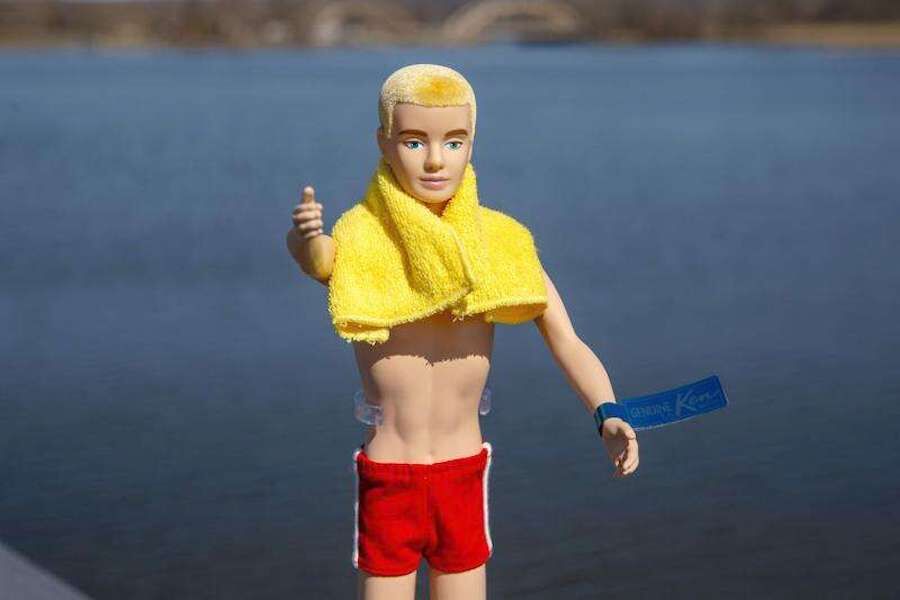 This photo from March 8, 2021, in Bergen County, New Jersey, shows a reproduction of the original Ken doll, launched in 1961 as a companion to Barbie. Mattel has put the doll on sale to commemorate its 60th anniversary.

This Aug. 13, 2020, photo shows a logo for Netflix on a remote control in Portland. Netflix is testing a way to crack down on password sharing. The streaming service has been asking some users of the popular streaming site to verify that they live with the holder of the account.

This photo from March 8, 2021, in Bergen County, New Jersey, shows a reproduction of the original Ken doll, launched in 1961 as a companion to Barbie. Mattel has put the doll on sale to commemorate its 60th anniversary.

PORTLAND — A former manager of a Washington-based company that produced and sold grass seed and turfgrass to independent Oregon growers has admitted to mislabeling, pyramid and real estate investment schemes that defrauded customers and netted him more than $12 million.

Christopher Claypool, of Spokane, Washington, pleaded guilty Monday, March 15, to conspiring to commit wire fraud and money laundering during his first appearance in federal court in Portland, The Oregonian/OregonLive reported.

Prosecutors will seek a four-year prison term for the 52-year-old if he follows the conditions of his pre-sentencing release, including paying $8.3 million in restitution plus unpaid taxes.

Prosecutors said the various schemes ran from about 2015 through August 2019. Claypool had worked for Jacklin Seed Co. at its headquarters in Liberty Lake, Washington.

Federal prosecutors said Claypool’s schemes include packaging seed varieties with false and misleading labels, embezzling more than $12 million while posing as a foreign sales partner and conspiring with a travel agency in Spokane to inflate costs of his international travel.

Claypool briefly apologized in court but was directed to withhold additional comment until sentencing. He’ll remain out of custody until sentencing but was ordered to surrender his passport.

NEW YORK — Netflix is testing a way to crack down on password sharing.

The popular streaming service has been using popups to ask some users to verify their account via email or text, or to "verify later."

"If you don't live with the owner of this account, you need your own account to keep watching," the screen reads, according to Streamable.com, which first reported the test.

The test comes as streaming services proliferate and more people share passwords and services. Netflix confirmed the test, but did not say how many people were part of the test or if it was only in the U.S. or elsewhere.

"This test is designed to help ensure that people using Netflix accounts are authorized to do so," the company said in a statement.

On the most basic plan, which costs $9 monthly, users can only stream on one screen at a time. The most popular plan, which is now $14 monthly, allows two simultaneous streams; the $18 premium plan allows 3.

But there has never been a limit on sharing an account when you aren't streaming at the same time.

Competition has definitely heated up in entertainment streaming, with recent entrants running from Disney+ in 2019 to Paramount+ most recently. Still, Netflix remains the one to beat with more than 200 million subscribers globally.

Ken is turning 60, two years after his best friend Barbie did.

Mattel launched a reproduction of the original Ken doll on Thursday, March 11, to commemorate his 1961 debut. That slender doll with blond felt hair wears a red bathing suit and comes with red sandals and a yellow towel. Over the years, Ken's body type, hair textures and fashion choices have become more diverse.

The company said it is working with several fashion designers to celebrate Ken’s birthday and showcase him as an influencer. The designs will be viewable on Instagram with the handle @BarbieStyle.

"Ken, much like Barbie, has always been a reflector of the times that he lives in," said Robert Best, Barbie senior director of design at Mattel. The original, clean-cut ’60s version of Ken became much groovier over that first decade.

"I would say Ken is a good friend and a best friend, a supportive best friend to the Barbie doll," Best said.

The original Barbie, launched in 1959, also came in a bathing suit, a minimalist strategy to encourage consumers to buy outfits and accessories.

"That was really what the play pattern was, that you bought a single doll and then you would add the different fashions to play out the different careers and roles the dolls would play," Best said.

Best said Mattel sold 76 million dolls last year, numbers that "show that Ken is an important part of that world and contributes to Barbie’s success."

Barbie and Ken were named after the children of Mattel founders Elliot and Ruth Handler.