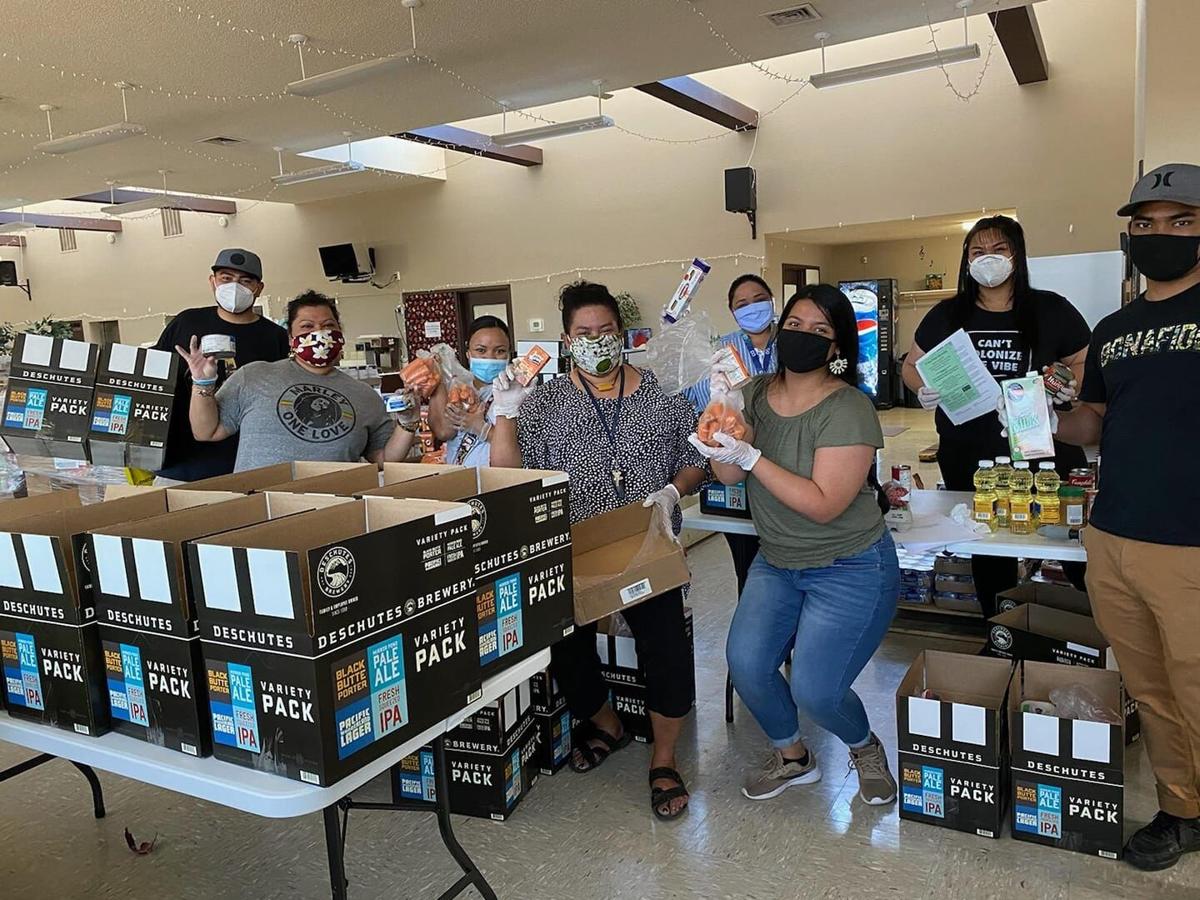 Masks and food boxes were distributed to the Pacific Islander community by members of the Eastern Oregon Chapter of the COFA Alliance National Network, with help from donated food from Community Connection and Nella Mae’s Farm. 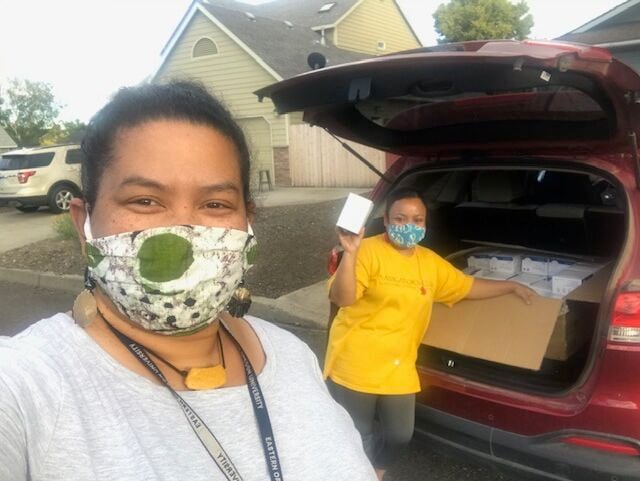 Members of the Eastern Oregon Chapter of the COFA Alliance National Network help distribute masks and food boxes to communities of color and other vulnerable populations.

LA GRANDE — When the pandemic hit Union County and the sudden surge in numbers escalated, Union County became a priority for Pacific Islander leaders statewide, according to a press release from Eastern Oregon University.

Organizations such as the COFA Alliance National Network and United Territories of Pacific Islanders Alliance Portland worked with Oregon Health Authority and the state’s Asian Pacific Islander Community Support Sub-Committee to collaborate on addressing the needs of Pacific Islanders in Union County, some of whom “were experiencing microaggression and stigma in addition to the lack of basic needs from COVID-19 impacted unemployment issues,” the press release stated.

Through these efforts, 30,000 masks were brought to Union County to help support communities of color and other vulnerable populations. Members of the Eastern Oregon Chapter of the COFA Alliance National Network worked with other partners and distributed more than 14,000 masks to historically marginalized community members in Eastern Oregon.