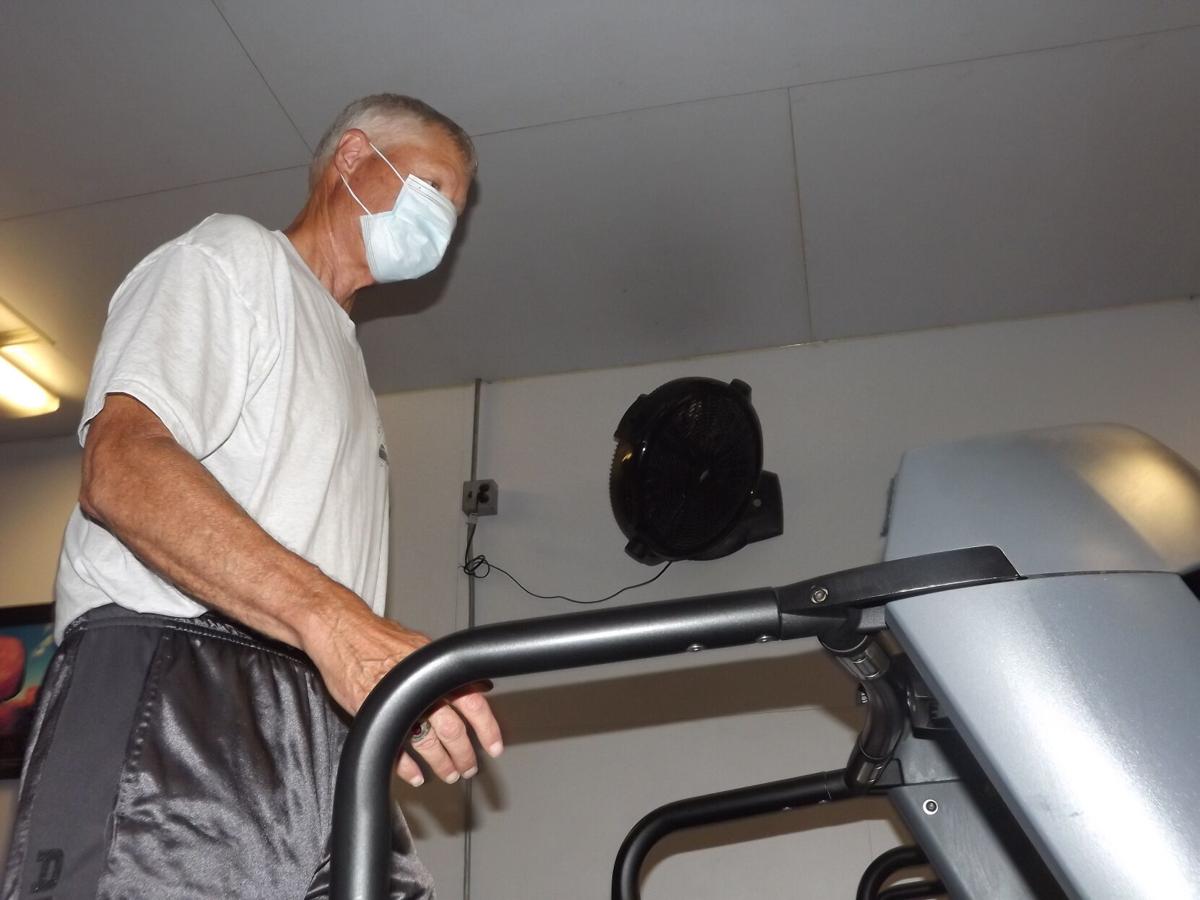 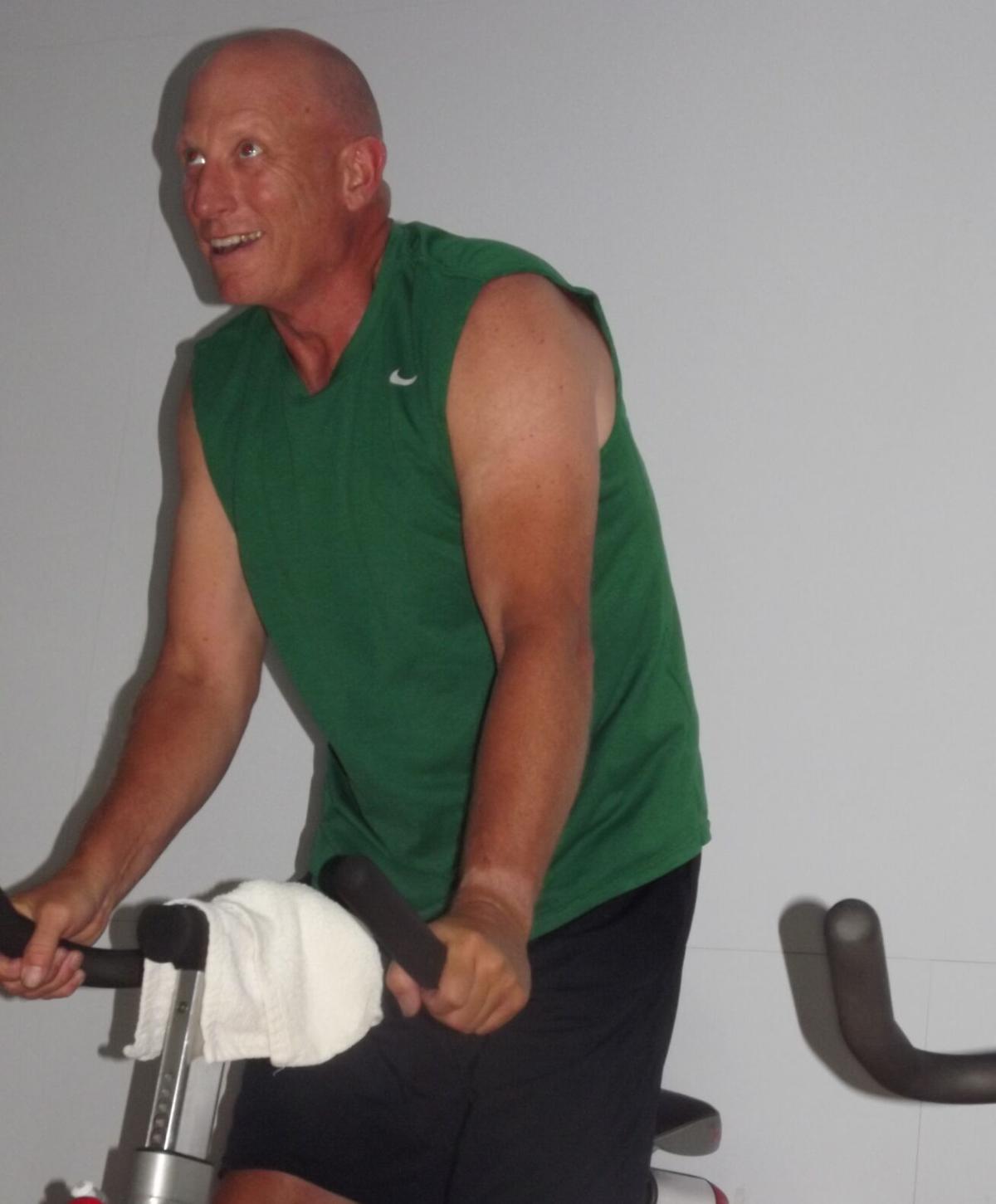 LA GRANDE — A number of local fitness enthusiasts are not fans of Gov. Kate Brown’s latest directive requiring everyone working out indoors at public health clubs to wear face masks.

Brown on Wednesday, July 22, announced that and other stricter social distancing requirements because of the spread of the coronavirus. The directives went into effect Friday, July 24.

Count Anthony Cutshall, a member of a La Grande health club, among them. Cutshall said he plans to stop going to the center he works out at because of the new face mask requirement. Instead, he intends to do his workouts on equipment he has at his home and believes others also will do this.

“Diehard workout junkies have their own gyms at home,” Cutshall said.

Mike McLean, who leads a stationary bicycle spin class at a La Grande fitness center, said Thursday he will stop going come Friday because of the new mask requirement.

McLean said he could not conduct the intense exercise sessions he leads and participates in while wearing a mask.

He plans to resume leading his spin class when the new face mask rule lifts.

Larry Glaze of La Grande works out at Grande Ronde Fitness Club and is among those who plans to do his indoor exercise sessions with a mask on.

“It will be harder, but it is doable,” said Glaze, who has been working out on treadmills and stationary bikes for years.

Cory Sudbrock, the facility manager at Grande Ronde Fitness, said until now his club had been asking members to wear masks when exercising except when doing intense workouts that make people breathe hard.

Sudbrock said members have been cooperative and understanding. Sudbrock said one reason is many club members have a heightened awareness of the danger COVID-19 poses because it recently claimed the life of the granddaughter of Wayne Simonis, the owner of Grande Ronde Fitness.

Samantha Hickey, 45, of Caldwell, Idaho, died July 13 after contracting COVID-19. Hickey was a pediatric nurse practitioner in Caldwell and worked at Grande Ronde Fitness about 20 years ago, and many members remember her.

“It hit close to home. It made people more mindful,” Sudbrock said.

The Grande Ronde Fitness facilities manager is encouraging people working out at the club to be careful when doing hard workouts because of the mask requirement.

“Listen to your body,” he said. “Dial things back if you get light headed.”

At Mountain Valley Fitness & Health, La Grande, executive director Shayla Hewitt said she is worried the mask order will discourage people from working out during the pandemic. She noted after Brown issued the change, a number of people put appointments with their personal trainers on hold.

Ian McLean, a personal trainer at Mountain Valley, said someone wearing a mask who is not exercising will have the same oxygen level in their blood as when they do not have one on. But this changes, he said, when someone starts doing hard exercise.

McLean said face shields should be considered an option for face masks when exercising because they provide good air flow.

At Anytime Fitness in La Grande, members also have to wear a mask at all times.

Lynette Williamson, a manager at Anytime Fitness, whose center is always open to members, said staff will enforce the mask rule when they are on site and working, which is from 10 a.m. to 6 p.m. weekdays and from 10 a.m. to 2 p.m. Saturdays.

Williamson said members are responsible for following the new rule at the other times.

Previously, everyone at Anytime Fitness was required to wear a mask except when they were exercising. Williamson said she senses a feeling of exasperation among her members following the latest directive.

“People are tired and frustrated,” Williamson said, “because the rules are changing all the time.”

"People are tired and frustrated because the rules are changing all the time."

LA GRANDE — In addition to the new requirement that gym goers must wear masks, Gov. Kate Brown also ordered restaurants and bars in Oregon to close by 10 p.m.

That and the other directive went into effect Friday, July 24, but it does  not seem have much if an effect in Union County.

Union County has few restaurants and bars that have been open past 10 p.m. during the COVID-19 pandemic.

The handful that stayed open past this hour included the Summerville Store and Tavern and Lucky's Pub and Eatery in Island City.

Sheri Rogers, the owner of the Summerville Store and Tavern, said late night traffic at her establishment was light, so the 10 p.m. closing time should not be too big a deal.

"This is an agricultural community, people go to bed early," Rogers said.

The Summerville Store and Tavern had been open until 11 p.m. on weekdays and until midnight on weekends.

Diana Ricker, the owner of Lucky's Pub and Eatery, said her business had been staying open until midnight each evening.

"We hope that our regulars will adjust and come in before 10 p.m.," Ricker said.