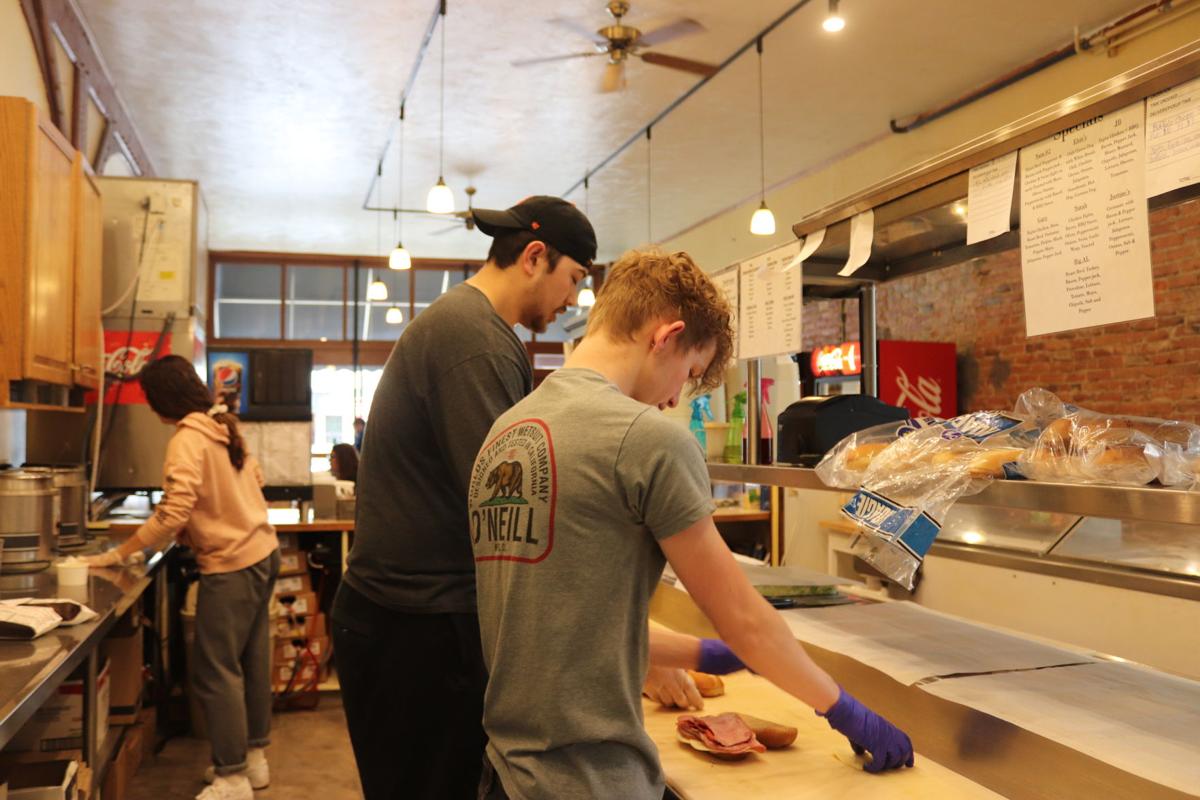 Employees at Sub Shop 21 downtown off of Depot Street, La Grande, take extra steps to keep their business clean during the coronavirus outbreak, including covering the sandwich ingredients. The shop plans to move to pick-up and deliveries with Gov. Kate Brown’s order Monday afternoon that shuts down dining in. 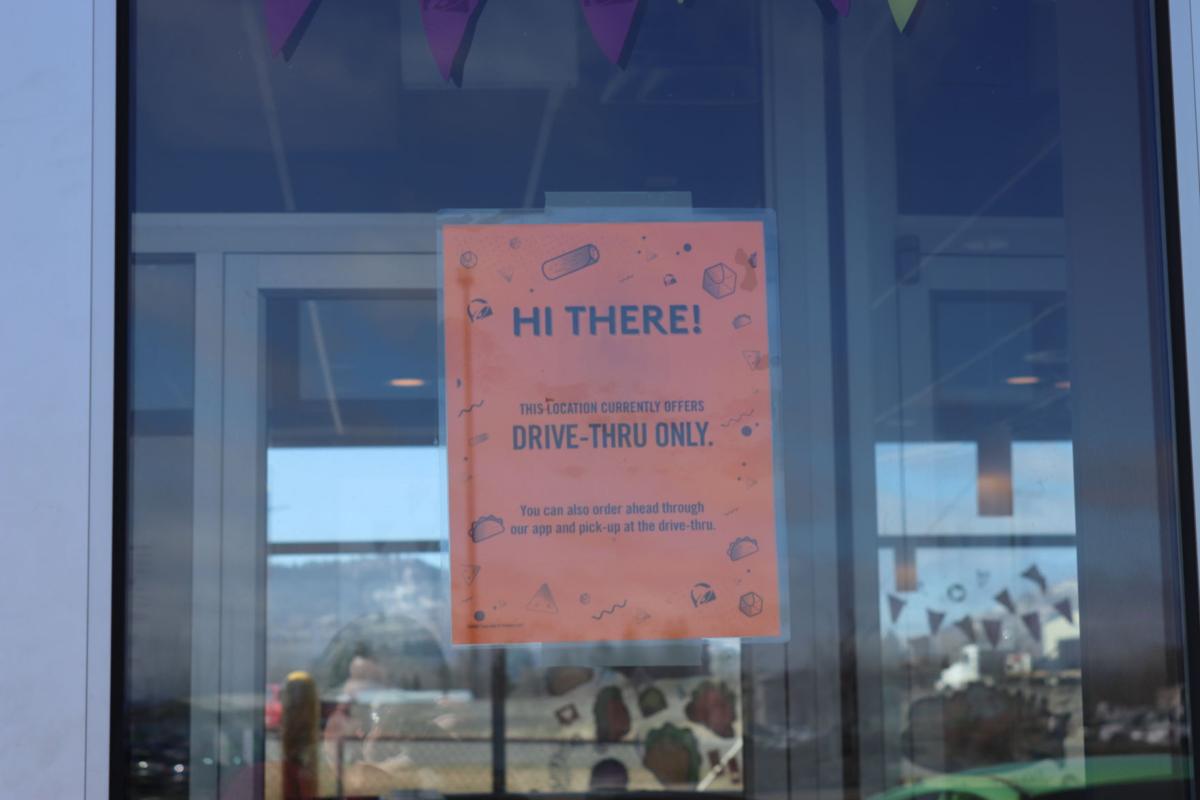 The Taco Bell off Island Avenue in Island City has gone to drive-through only in the effort to combat COVID-19’s spread. People still can order on the app to pick up in the drive through. 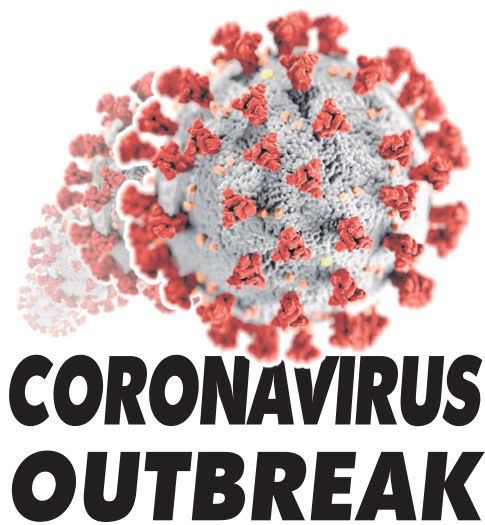 SALEM — As the number of cases of COVID-19 grows in Oregon, Gov. Kate Brown is ordering the closure of restaurants and bars across the state.

The move is part of the effort to enforce social distancing, a measure health officials said will help prevent the spread of the novel coronavirus. Brown in an announcement stated effective Tuesday, March 17, all restaurants and bars will be limited to take-out and delivery service only for the next four weeks.

“I know Oregonians are some of the most resourceful people in the country and in times of crisis we come together and support each other,” Brown said, according to The Associated Press. “I’m asking you to do that now. Isolation and separation from our friends and neighbors is the only way to flatten the curve and get through to the other side.”

However, the need for isolation and social distancing won out, and Brown issued an order on the closure after speaking with local government leaders and a letter from more than 150 Oregon businesses asked for the closure.

The open letter addressed concerns restaurant owners had about staying open even at a limited capacity and the effect it could have on spreading the virus. Additionally, by asking for the closure, these businesses now can claim loss of business insurance with the order in place. This can help recover lost income for the places who file claims.

In speaking with local restaurants and bars, many are remaining operational in some capacity. Taco Bell in Island City is limiting orders to just the drive through. Cowboys and Angels in Elgin is planning to do takeout and deliveries.

Sarah Mitchell, assistant manager of Sub Shop 21, La Grande, said the sandwich shop was taking extra precautions as it prepared for closure, including wiping down tables more frequently and keeping food covered at all times.

“We are just taking it day by day, playing it by ear,” Mitchell said.

Mitchell said with the Brown closure the eatery is switching to pick-up orders and delivery to keep things running. In the short term, Mitchell said, the closure could make things difficult but she doesn’t see any long term effects to the business.

Like Sub Shop 21, Side-A Brewing, La Grande, made contingency plans for the closure, including preparing for to-go ordering and eventually delivery, with the option to order online. Before the closure, co-owner Scott McConnell said the bar and grill was doing what it could to adjust to new regulations. The restaurant cut its seating capacity in half to allow for more distance between diners and canceled all event events to keep the number of people in the space low.

“It will have a negative effect,” McConnell said. “But we understand there is a broader community need.”

Diana Ricker owns Lucky’s Pub and Eatery, Island City, and said she plans to keep the establishment open until the health department, county sheriff or another official agency says otherwise.

“I think it is against our constitutional right to tell us to close our business,” Ricker said. “We would just shut down if ordered to, and that compounds from one issue to the next.”

Ricker said her concern is the negative effect a closure would have on her business because it could make paying rent and providing paychecks for employees difficult.

“If we all stick together, keep ourselves home when sick and stay clean and healthy, it will have a greater impact,” Ricker said.

Other states, including Washington and California, have ordered the closure of eating establishments to help stop the spread of COVID-19.