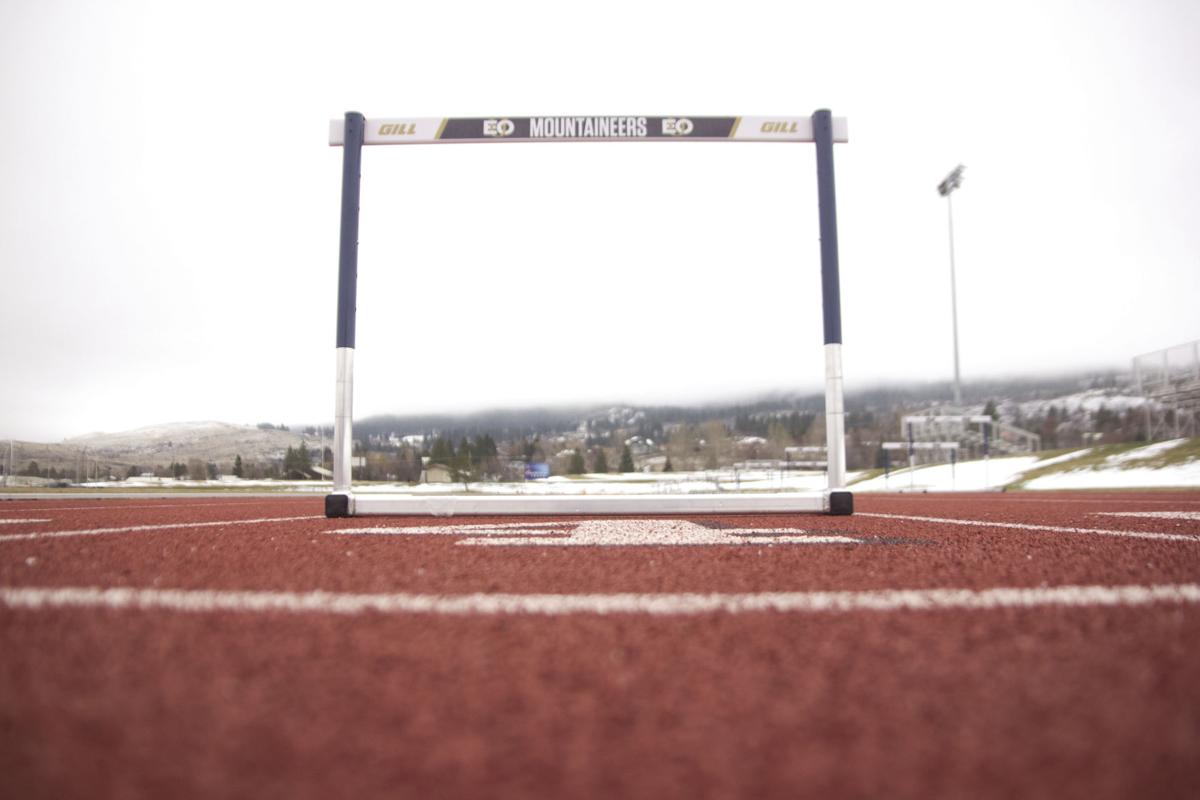 This photo was taken at the track on the Eastern Oregon University campus Monday. The NAIA has canceled the remainder of the 2020 spring season amid the growing health concern caused by COVID-19. 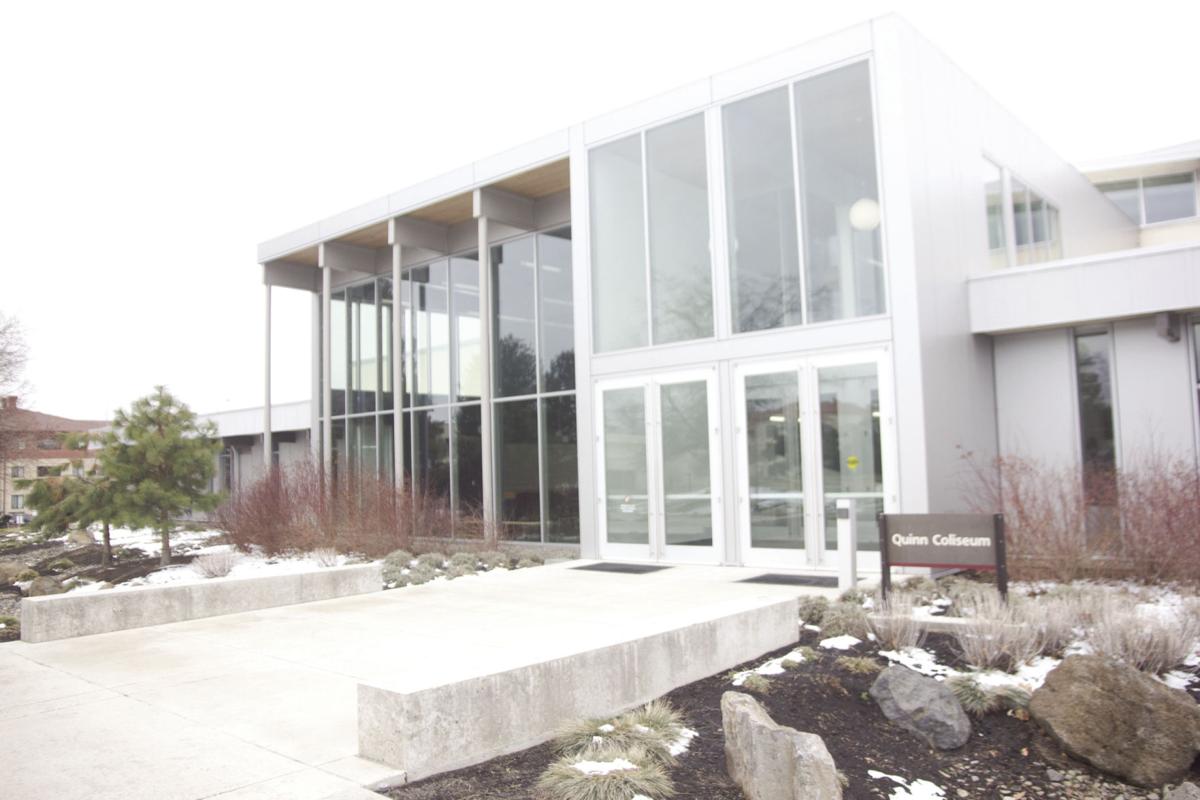 Quinn Coliseum, the home of the Eastern Oregon University athletic department, is shown Monday. The NAIA has canceled the remainder of the 2020 spring season amid the growing health concern caused by COVID-19.

This photo was taken at the track on the Eastern Oregon University campus Monday. The NAIA has canceled the remainder of the 2020 spring season amid the growing health concern caused by COVID-19.

Quinn Coliseum, the home of the Eastern Oregon University athletic department, is shown Monday. The NAIA has canceled the remainder of the 2020 spring season amid the growing health concern caused by COVID-19.

LA GRANDE — The National Association of Intercollegiate Athletics announced Monday morning that “the decision has been made to cancel the spring 2020 sports season, effective immediately,” in response to the COVID-19 pandemic, according to a press release.

The announcement brings an end to the seasons of the Eastern Oregon University softball team and the EOU track and field team.

The first-year coach said that with players not on campus, she had to make several phone calls to break the news to her athletes.

“A lot of different emotions,” she said. “They thought when the NCAA did it they knew there was a chance we were next. A lot of tears. A lot of, ‘This really sucks.’”

The statement from the NAIA notes the decision was made “after convening the Council of Presidents Executive Committee this morning, and with input from the National Administrative Council and National Eligibility Committee.”

The decision was in part impacted by the Center for Disease Control and Prevention’s Sunday evening recommendation that gatherings of 50 or more people be either postponed or canceled for the next eight weeks in an effort to slow the spread of the coronavirus.

“I’m not surprised by it, nor am I surprised by the quickness of it,” Cascade Collegiate Conference commissioner Rob Cashell told The Observer Monday of the NAIA’s move.

EOU head track coach Ben Welch said the announcement by the CDC essentially left the NAIA with no other options but to cancel the season.

“It’s unfortunate, but I don’t see what kind of choice they had,” Welch said, noting that people would be upset at the decision, but the alternative of not making the move and potentially increasing the spread would also receive backlash. “Darned if you do. Darned if you don’t.”

NAIA President and CEO Jim Carr said in the release that the CDC recommendation, coupled with the “growing state of emergency due to COVID-19...meant we could not in good conscience move forward with the spring sports season and championships.”

Cashell called the cancellation of the full spring season “really difficult. Like a lot of things, sports in our country evoke a lot of emotion.”

The commissioner added, though, that “we have to keep everything in perspective and understand that (this) really is a health crisis.”

Cashell said the task force assembled by the CCC had planned to meet to go over its options in light of the CDC’s announcement on gathering size.

The NAIA statement also said, in a move similar to one planned at the NCAA level, spring sport athletes will not be “charged with a season of competition.”

Cashell said he believes the decision by the NAIA to extend eligibility is “the correct and right thing to do. It gives those student athletes peace of mind that if they want to continue on and have another season (next year) they won’t be harmed.”

Welch said the move by the NAIA to grant an extra year was the right one, but said some seniors — especially fifth-year seniors who have pending job prospects — may not be in a position to take advantage of it.

Finances and grades also could play a part for students weighing the decision to consider taking up the NAIA on its offer.

“There’s a lot more that goes into the decision at the end of the day,” Christian said.

Welch said the coaches are, in essence, in a holding pattern as to what happens next.

“Some of that is you’re still waiting for another decision to be made. We kind of roll with the punches is the best way to put it,” he said.

Christian said her coaching staff will be in contact with athletes on the team each week.

“This is hard for everyone to take that’s involved in it,” she said.

EOU, in a release later Monday on the season cancellation, said the school will re-evaluate in a month the prospect of holding practices.

“...the long-term health of our coaches, staff, student-athletes, and community is of the utmost importance and that is ultimately why this decision has been made,” EOU athletic director Anji Weissenfluh said in the school’s statement. “I thank everyone for their support and understanding during this time of uncertainty.”