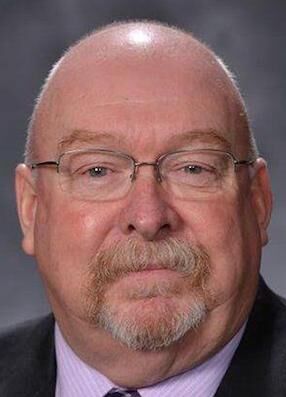 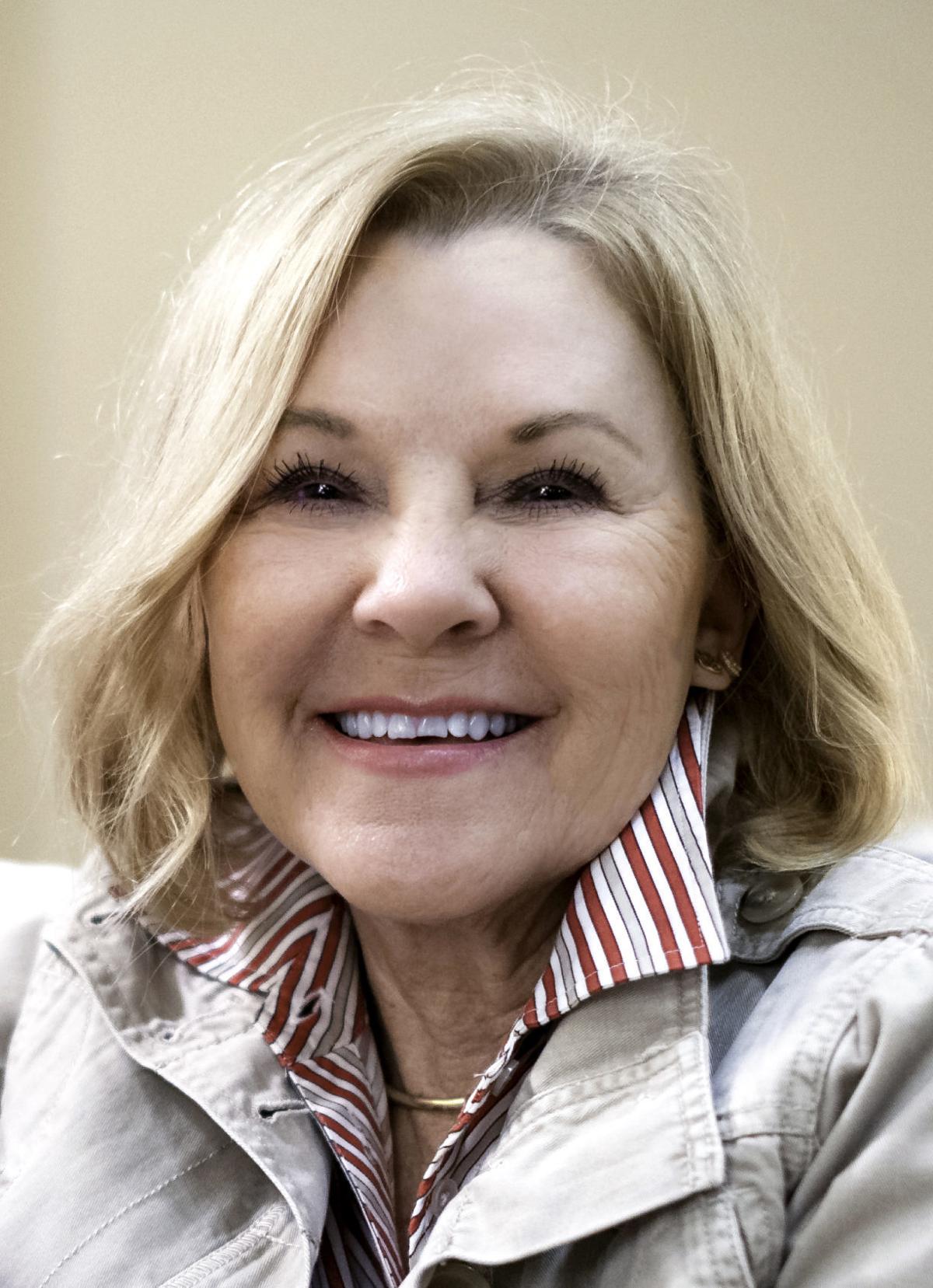 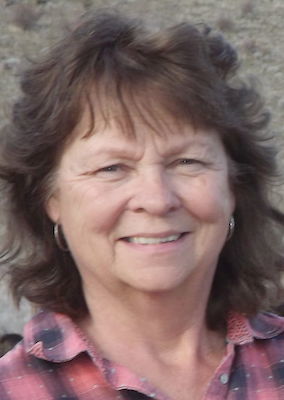 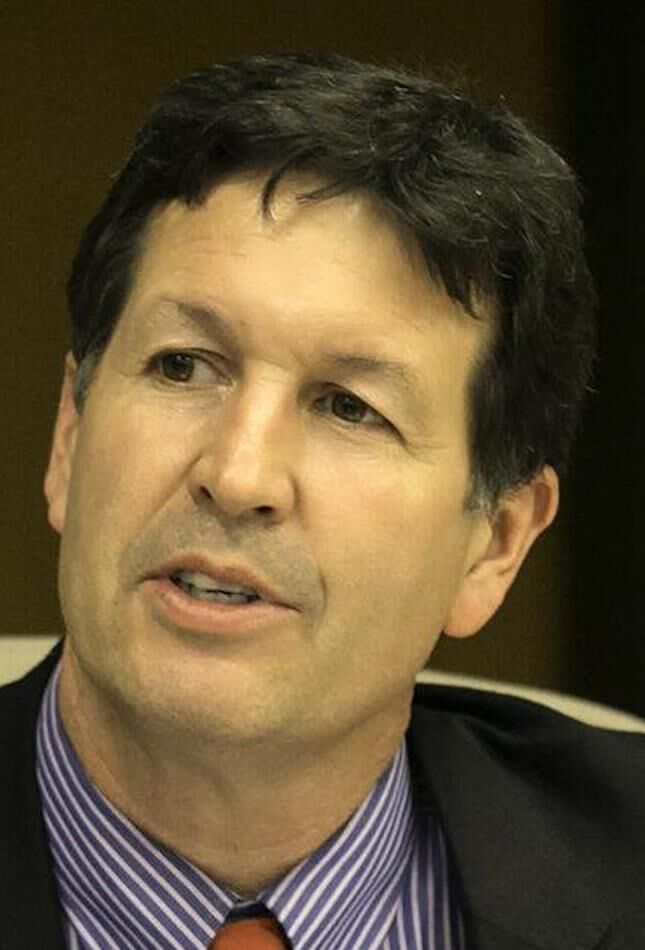 Elected leaders from Eastern Oregon who signed a letter asking Gov. Kate Brown for changes to her approach to COVID-19 shutdowns said this was not in direct response to the current two-week “freeze.” Instead, the letter was crafted over several weeks as an outline of what they hope to see happen as the state continues to address fluctuations in COVID-19 numbers.

The letter, dated Wednesday, Nov. 18, and signed by 51 county commissioners and state legislators, asks Brown to allow restaurants and bars to stay open throughout the pandemic, to fully reopen schools, to reopen state agencies to the public and to allow religious leaders to use their best judgment in operating places of worship. It also urges her to allow local elected officials to work with county health departments to come up with their own versions of Phase 1 and Phase 2 for COVID-19 regulations.

“A one-size-fits-all approach to shutting down the state was logical and appropriate in March when the onset of this pandemic was new and was unknown,” the letter states. “Over time, we have learned, adapted, adjusted and improved. Keeping counties and regions in a Phase II for an indefinite period of time is a one-size-fits-all approach that does not work any longer.”

State Sen. Lynn Findley, a Republican from Vale, said he and other legislators had been working on drafts of the letter for about three weeks before sending it to the governor’s office. The COVID-19 landscape in Oregon looks different now than when discussion of the letter began. On Nov. 1, Oregon Health Authority reported 524 new cases of COVID-19. Since then the state has repeatedly set new records for daily case counts, and on Friday, Nov. 20, reported 1,306 new cases.

Findley, whose district includes portions of 11 counties, said his main goal is to promote a “dialogue” between the governor, other state officials and legislators and local officials in rural counties. He said he wants the state to give more autonomy to city and county officials in designing strategies to combat the spread of COVID-19.

During the spring, he noted, the state required counties to submit detailed plans for approval before moving into Phase 1, which relaxed some of the restrictions on businesses, church services and other activities the governor imposed in March at the outset of the pandemic.

That approach “is totally ignored now,” he contended, and rather than planning that acknowledges the different effects the virus has had in rural Oregon, state officials switched to a “one-size-fits-all” strategy — including the two-week statewide freeze in effect from Nov. 18 through Dec. 2.

He conceded one reference in the letter about rural communities slowing the spread of COVID-19 has been overtaken by subsequent trends in new cases.

“Clearly the situation seems to continue to escalate, and the numbers in most of the (legislative) districts are pretty darn high, which is unfortunate,” he said.

Nonetheless, Findley stood by his belief that statewide restrictions such as the two-week freeze fail to reflect the differences between rural and urban areas.

Wheeler County, for instance, has reported only one COVID-19 case during the pandemic. Three other counties in Findley’s district have had fewer than 100 cases — Lake, with 82 cases as of Thursday, Nov. 19; Harney, with 78; and Grant, with 74.

Bobby Levy, the Republican representative-elect for Oregon House District 58, said she added her signature because she believes the individual differences of counties should be taken into account.

“Hospitalizations in the metro (area) shouldn’t automatically mean that our rural communities suffer the consequences. Our children need to be in school full time. Our churches need to be open to attend. State business needs to open back up and serve the communities they have left behind,” Levy said.

Levy signed the letter before the governor’s freeze took effect and said on Thursday her feelings about the COVID-19 lockdown have not changed.

“We all are doing our best to help keep our communities safe and financially afloat — but shutting down businesses, schools and churches that have no correlation to outbreaks is not the answer. I want to make sure that HD58 and the rest of Oregon has a fighting chance to survive this pandemic. Physically, fiscally and mentally,” Levy said.

Levy in January will succeed three-term state Rep. Greg Barreto, R-Cove. Barreto, who did not run for reelection, signed the letter for a fundamental reason.

The state representative said he objects to how the governor’s mandates are “carte blanche” for all counties despite their differences. He described Brown’s measures as unnecessarily draconian. He said the governor should not be focusing on COVID-19 rates but rather at the number of hospitalizations and those requiring respirators.

Barreto also said rather than issuing strict orders, Brown should be asking people to take individual responsibility and providing guidelines for them to follow to reduce COVID-19 rates.

Seeking a seat at the table

Union County Commissioner Donna Beverage said the start of the freeze was the right time to send the letter.

She said all the Eastern Oregon counties want is a seat at the table when the state is determining actions to reduce COVID-19 rates. She said she believes county commissioners and local health department officials should be involved with discussions with the state.

“We all want to be safe and to make sure that we do not lose people to depression or suicide or have people lose businesses,” Beverage said.

“Now it is giving us a chance to give more input,” said Beverage, who was reelected to a second-term in May.

Paul Anderes, chair of the Union County Board of Commissioners, said he hoped the letter opens lines of communication between the governor’s office and Eastern Oregon. Anderes, too, said he wants representatives of Eastern Oregon counties to be at the table with the governor’s staff when considering what to do.

“We want them to let us in on decision making rather than having the state make decisions with a wide blanket,” he said.

Anderes said he also senses Brown and her staff are beginning to listen more to Eastern Oregon officials, a change the first-term Union County commissioner said is encouraging.

Some wanted to move faster

Wallowa County Commissioner Todd Nash said many who signed the letter hoped to get it to the governor sooner.

“There were a number of us who wanted to send this letter some time ago, but felt like there was a decision made not to send it prior to the election and make it a political stand,” Nash said.

He said he visited with the governor a little Wednesday night, Nov. 18.

“She’s not ready, at this point, to drop the matrix and just have them be guidelines,” he said. “She still wants them to be enforceable.”

Susan Roberts, the other Wallowa County commissioner to sign the letter, said she signed to encourage Brown to talk with local leaders rather than at them. She also said noted that decisions that would work for Wallowa County wouldn’t necessarily work for Multnomah.

“We are different out here. We are never given the ability to make the decision (for ourselves),” Roberts said, adding that the pandemic is exacerbating the problem of Salem overlooking Eastern Oregon.

Pressing on to reach the governor

As for the meaning behind a more ominous statement in the letter — “the future of our state’s survival is at risk” — Nash said it refers to businesses that could have to shutter for good and the “broad-reaching” impact of that move.

“If you shut down a restaurant, the high-end steaks that would be served there have an impact on the beef industry,” he said. “It has a cascading effect and a tremendous amount of dollars that it impacts. We’ve made it through so far, and I won’t speak for everybody, but some people won’t recover from this financially.”

Roberts added she isn’t confident the letter will bring about change or discussion but said the commissioners intend to continue working for a solution.

“We’ll work through all the channels we normally work through and keep working,” she said. “We keep moving, we keep trying different avenues and methodologies to reach the governor or any of her staff.”