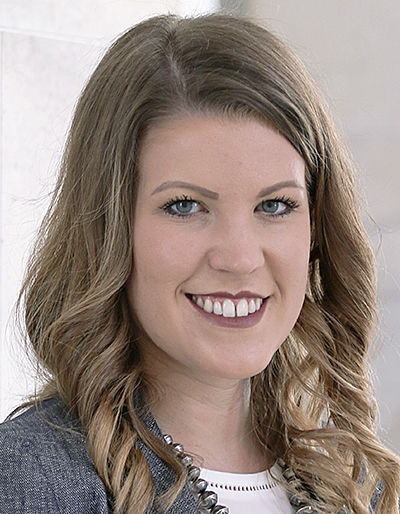 He shared his own devastating experience of the 2020 Bear Fire in Butte County, California. That fire consumed the mountain he has called home all his life, turning a once thriving and complex ecosystem into a hellscape of ash and sterile dirt. It also decimated about 80% of his cattle herd. Many were killed in the fire and others were euthanized due to injury.

“Overcautious policy to correct real or perceived wrongs in stewardship resulted in decreased active management of forests, grasslands and rangelands across the West,” he said.

The result is dense canopies more prone to fire, rangelands overgrown by invasive species after abnormally hot fires and fires that seem to be impossible to stop, he said.

“The consequences of poor management, of poor adaptation to changing conditions has brought us to a place where we need swift, decisive and strategic intervention to interrupt the current fire cycle that perpetuates the negative impacts of drought, fire, loss of diversity, decrease in watershed health and more,” he said.

“We must do better, and often the question is ‘how?’ It is the ‘how’ that has been politicized. Those who want to protect the forests, rangelands and grasslands have sought to do so at any cost. That protection has too often meant preservation, which limits human interaction in an effort to keep the ecosystems pristine. But that’s not how nature works,” he said.

To keep an ecosystem healthy, it needs constant interaction and cultivation, and that takes coordination among state, federal and nongovernmental entities, he said.

“This is the kind of coordination and cooperation we see on grazing allotments. It needs to be replicated,” he said.

“As a rancher and an expert in animal science, I can tell you that the most nimble tool to address dense grasses in the most protective way is to graze these landscapes,” he said.

Daley’s story is a particularly important one to tell, said Kaitlynn Glover, executive director of the Public Lands Council and NCBA natural resources.

“We have to intervene to make sure these landscapes or ecosystems can survive,” she said.

But the discussion on catastrophic wildfires has turned into a bipartisan issue over the last several years, she said.

“It’s turned into a fight about who cares more and who has the better solution,” she said. “We need a step-by-step plan that gets us from the short term to our long-term objectives. We really need an intentional management strategy. We can’t put off immediate concerns because we have a long-term plan,” she said.

But everyone believes their solution is the right one, and the conversation has been reduced to “my way or no way,” she said.

“Disagreements have led to the false choice of active management of an ecosystem or preservation, doing nothing,” she said.