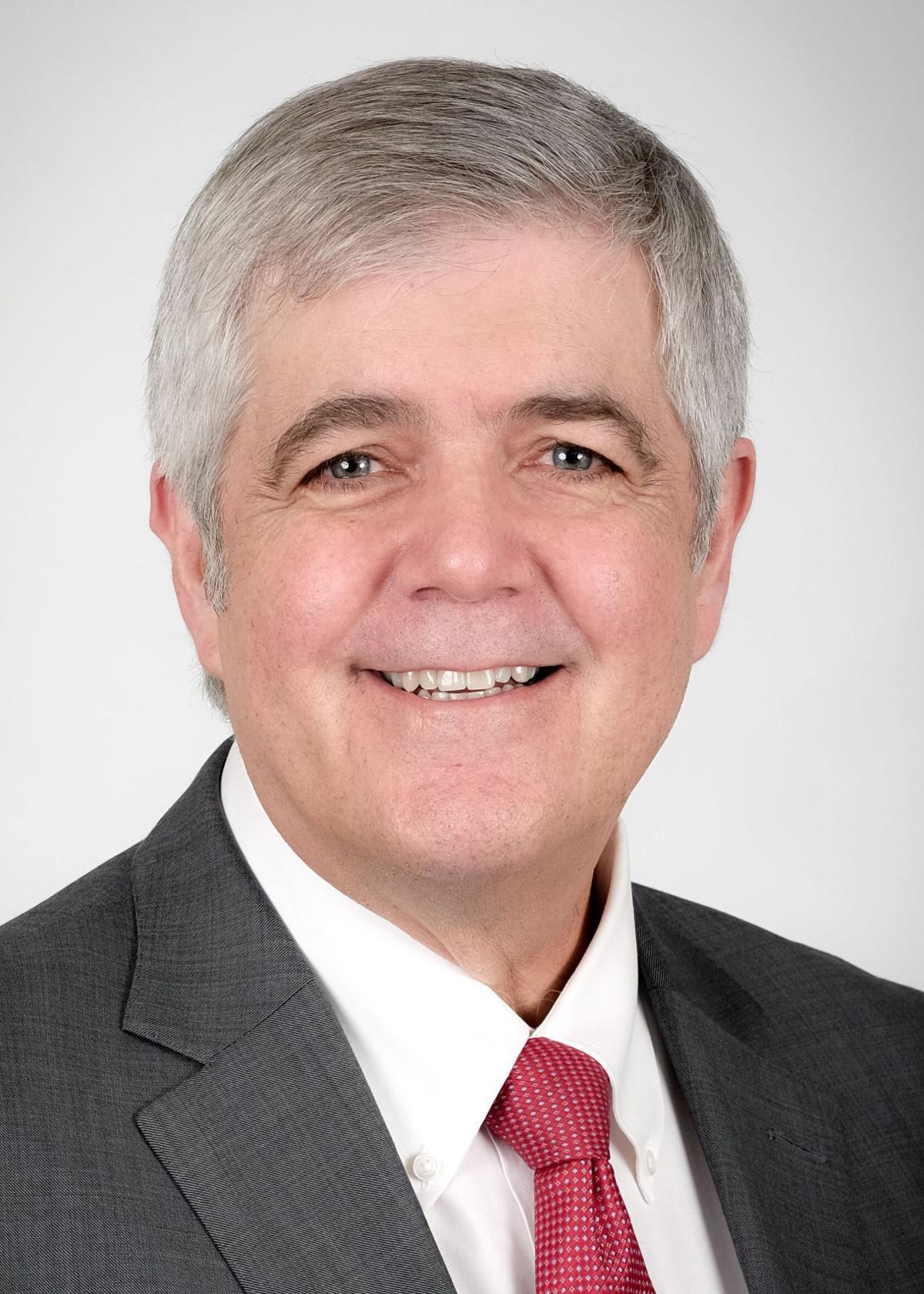 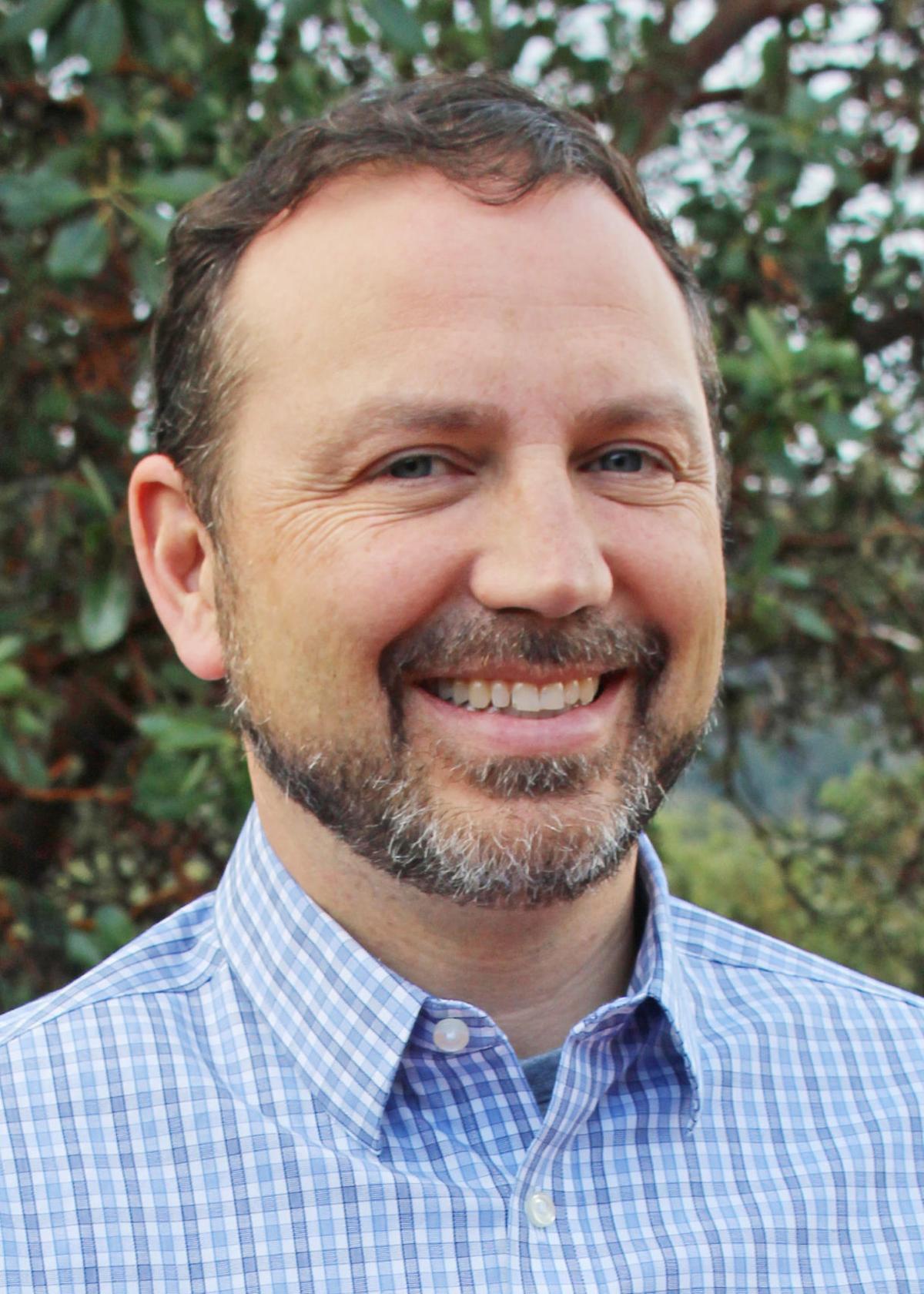 SALEM — Cliff Bentz took the early lead Tuesday night in the race for the Republican candidacy for Oregon's 2nd Congressional District, according to the Oregon Secretary of State's website.

In the Democratic primary, Nick Heuertz leads with 31.2%, followed by Alex Spenser with 30.9%.

Rep. Greg Walden, the only Republican in the state’s congressional delegation, is not running for a 12th term.

The 2nd Congressional District spans a massive area in Oregon, stretching from the Idaho border to the Cascades, and from Washington to California. Jackson County is in the southwestern-most part of the district.