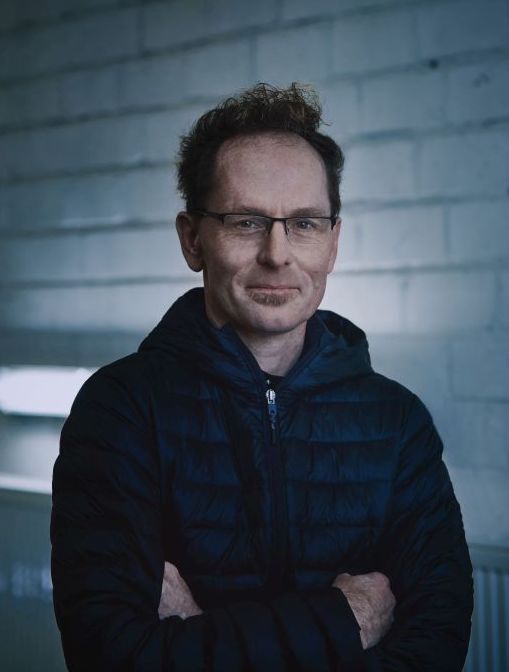 Skye Fitzgerald, a 1993 graduate of Eastern Oregon University and a documentary filmmaker, has been nominated for a 2021 Academy Award. 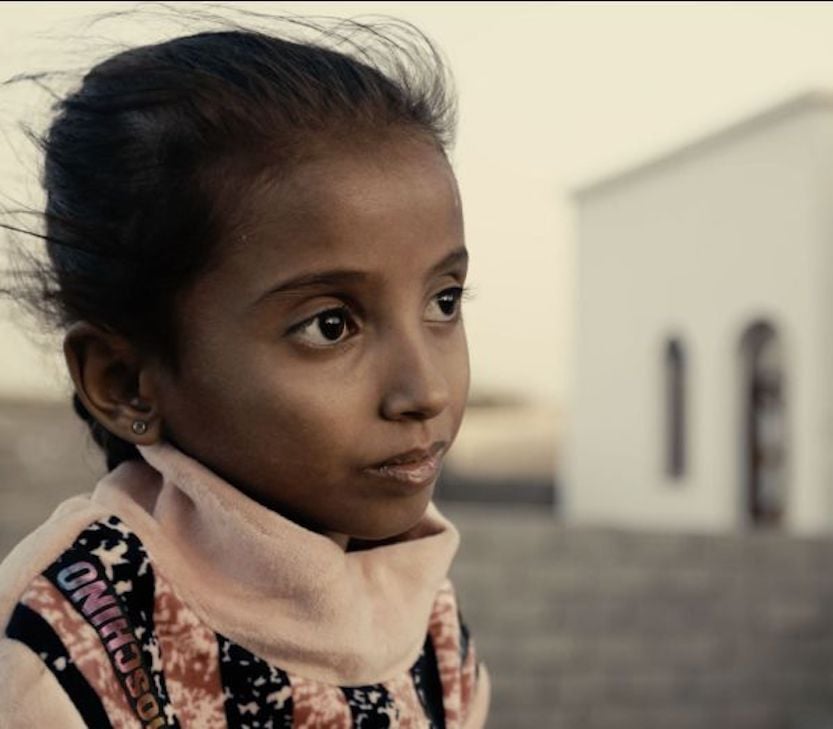 Omeima Abdullah, a girl from Yemen being treated for malnutrition, is one of the children Skye Fitzgerald features in his documentary “Hunger Ward,” which is up for a 2021 Academy Award in the short documentary category.

Skye Fitzgerald, a 1993 graduate of Eastern Oregon University and a documentary filmmaker, has been nominated for a 2021 Academy Award.

Omeima Abdullah, a girl from Yemen being treated for malnutrition, is one of the children Skye Fitzgerald features in his documentary “Hunger Ward,” which is up for a 2021 Academy Award in the short documentary category.

Fitzgerald purchased the insurance policy prior to filming “Hunger Ward,” a 40-minute work that documents the effects the war and famine in Yemen is having on children, families and health care workers. He shot the film over 30 days in January and February 2020 in northern and southern Yemen, a west Asian nation devastated by war between Saudi-backed pro-government forces and the rebel Houthi movement.

Fitzgerald, a two-time Academy Award nominee, said he never forgot he was in peril throughout his time in Yemen.

“I was on guard at all times. The fear was real,” Fitzgerald said.

The EOU graduate and members of his party took numerous precautions. For example, they kept their cellphones and laptops in a bag made of material that blocked signals from the devices, helping prevent potential abductors from detecting their location. Fitzgerald’s party also avoided traveling at night and made sure someone outside Yemen knew their exact location at all times.

Fitzgerald, whose party was detained during its Yemen visit for a frightening seven hours before being released, emerged from the war-torn nation with footage that has caught the world’s attention. “Hunger Ward” is one of nine films to receive a 2021 Academy Award nomination in the short documentary category.

This is Fitzgerald’s second Academy Award nomination. His 2018 documentary “Lifeboat,” about North African migrants trying to make it across the Mediterranean Sea, also made the academy’s list.

Fitzgerald said he believes he owes his success to the support he received at Eastern, where he earned a degree in theater.

“I have a deep sense of gratitude (for Eastern),” said Fitzgerald, who now lives in Happy Valley in Clackamas County.

Fitzgerald said if he had attended a larger school he might not have done as well because he would have been in larger classes with less access to his professors. He credited people such as former EOU theater professor Mark Kuntz and Mark Shadle, a former writing and English professor, with providing guidance at a critical time of his life.

“They took me under their wing when I was a young man trying to find my way,” said Fitzgerald, who graduated with a minor in creative writing.

The documentary filmmaker said he fears he might have lost his way had he attended a larger university, especially after growing up in Monument, a town of less than 200 people in Grant County. His high school graduating class had seven members.

Fitzgerald said he received an excellent education in Monument, but its small size did not prepare him for a large university experience, a major reason he enrolled at Eastern. Fitzgerald said his interest in theater was piqued in Monument when he appeared in a high school production of the “Wizard of Oz.”

“It sparked my interest, it primed me for theater,” he said.

Fitzgerald later appeared in many play productions at Eastern.

“I loved theater,” he said.

Fitzgerald said he didn’t switch his focus to film until graduate school at the University of Oregon. He originally applied to the theater director master’s program at Oregon because an EOU professor encouraged him. At Oregon, however, chance led him to take a film class to fulfill a credit requirement.

“I was literally just flipping through the graduate catalog and I stumbled upon this television directing class at the graduate level,” he said.

Once he took that class, Fitzgerald said, he knew that filmmaking was what he wanted to do.

“Hunger Ward,” much of which takes place in two therapeutic feeding centers in Yemen for children suffering from malnutrition, is the third in a humanitarian trilogy that Fitzgerald is directing. The first was “50 Feet from Syria” (2015), which focuses on doctors working on the Syrian border, and then came “Lifeboat.”

Fitzgerald said “Hunger Ward” is a film he was compelled to make because of the magnitude of the crisis in Yemen, where many children are starving.

“I did not want to make this film, but I believed I needed to,” he said.

Fitzgerald, who directed and produced the documentary, said he was elated when “Hunger Ward” was nominated for an Academy Award because this will draw greater attention to what is happening in Yemen.

“It will place it on an elevated stage,” Fitzgerald said.

This year’s Academy Awards ceremony will be April 25 in Los Angeles and broadcast by ABC.