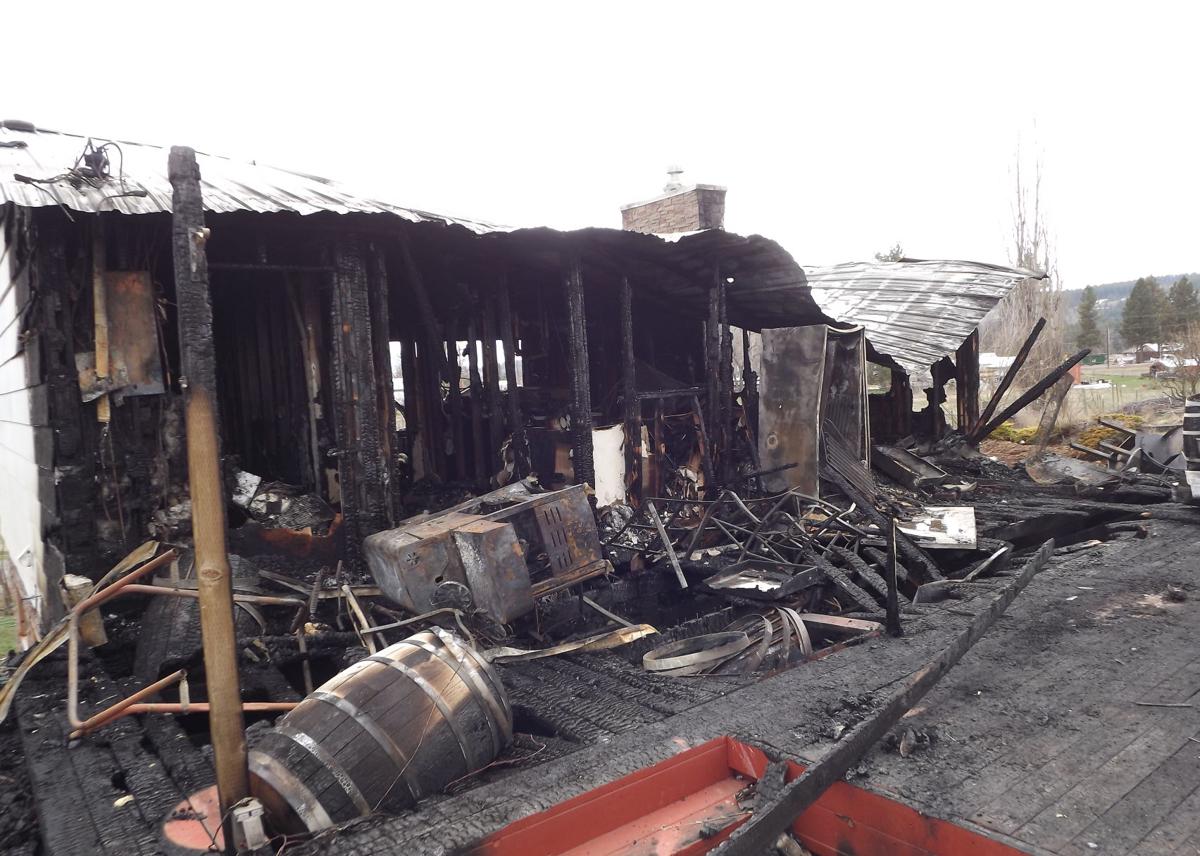 Fire early Monday morning ripped through the Elgin home of Cody and April Kai. They, their two daughters and dog escaped unharmed. 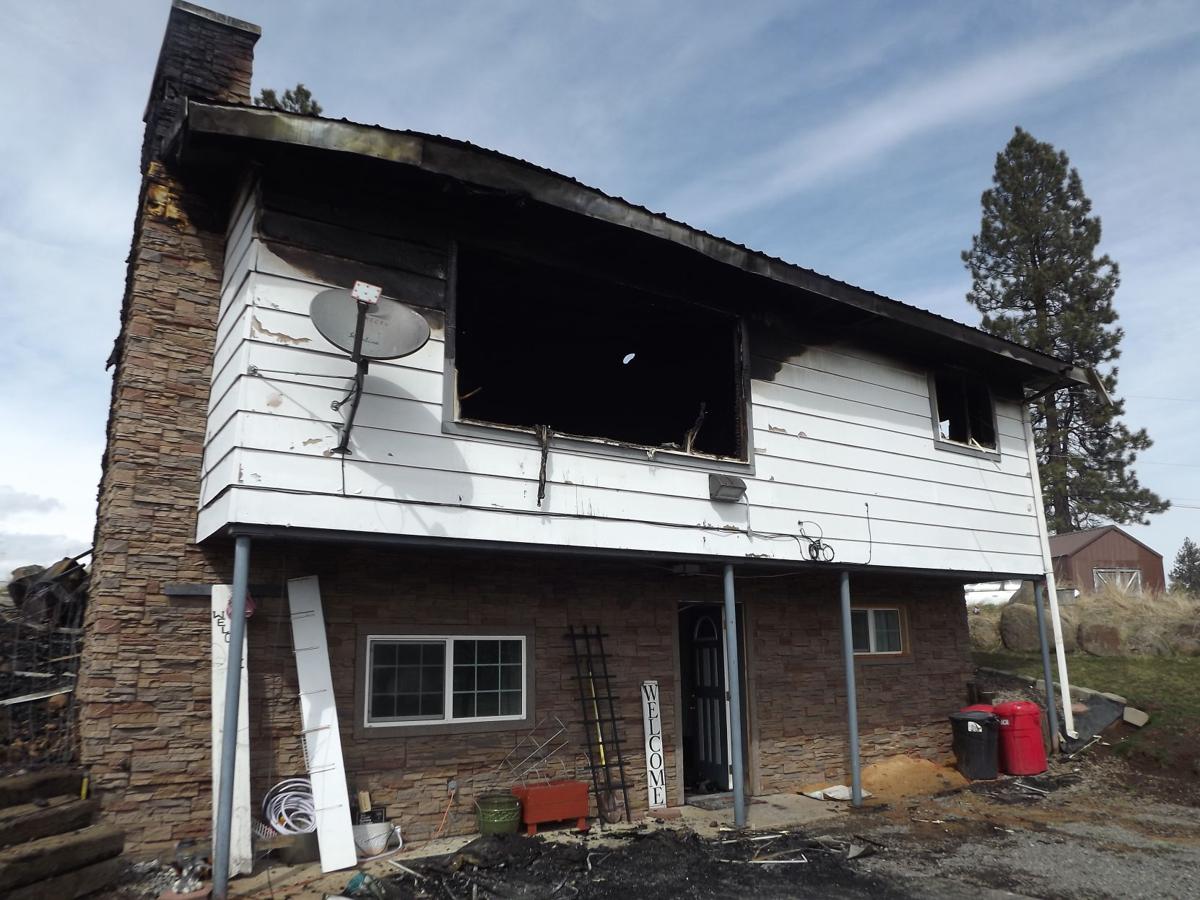 Cody and April Kai of Elgin lost their home early Monday to a fire. The community has come out to support the family.

ELGIN — Nobody was injured in a fire early Monday morning that destroyed a two-story north Elgin home. The blaze, although it took a toll, revealed the community’s generous spirit.

The fire broke out just after midnight at 250 N. 17th at the home of Cody and April Kai. The couple and their two daughters, Sierra, 3, and Kenzley, 1, were in the home at the time. Cody Kai credits the home’s smoke alarm with helping his family escape the fast-moving flames.

The smoke alarm woke him, but at first he did not recognize it.

“I thought it was the microwave (oven),’’ he said.

The sound of breaking glass awoke April Kai about the same time as her husband. The startling noise came from the windows popping from the fire. She said at first she thought it was the sound of someone who had broken a glass.

When Cody got up he said he was horrified to see his home burning. Cody and April each grabbed one of their daughters and ran outside. Next, Cody ran inside to get the family’s border collie from its kennel. Cody carried the pet to safety.

When he went in to get the border collie moments after running out of the house with Sierra, the situation had changed dramatically. Cody had to crawl upstairs to the second floor.

“The whole upstairs was filled with smoke,’’ he said.

The Elgin, Imbler and La Grande rural fire departments responded to the fire. About 20 firefighters were at the scene, said Craig Kretschmer, chief of the La Grande Rural Fire Department. Kretschmer said the fire did not threaten other structures in the vicinity. The cause of the fire is under investigation.

The community of Elgin immediately began extending hands of assistance to the family, bringing clothing, toys and more.

“We are beyond grateful,” April Kai said. “I can’t even begin to describe the sense of community around here.”

Those assisting the Kai family include the American Red Cross that provided blankets, comfort kits, access to counseling services and more.

Anyone who would like to help the family should call Angie Hallgarth at 541-786-1765. Hallgarth is a neighbor who is helping the Kai family.

The family is staying in Elgin at the home of Cody’s late grandmother.