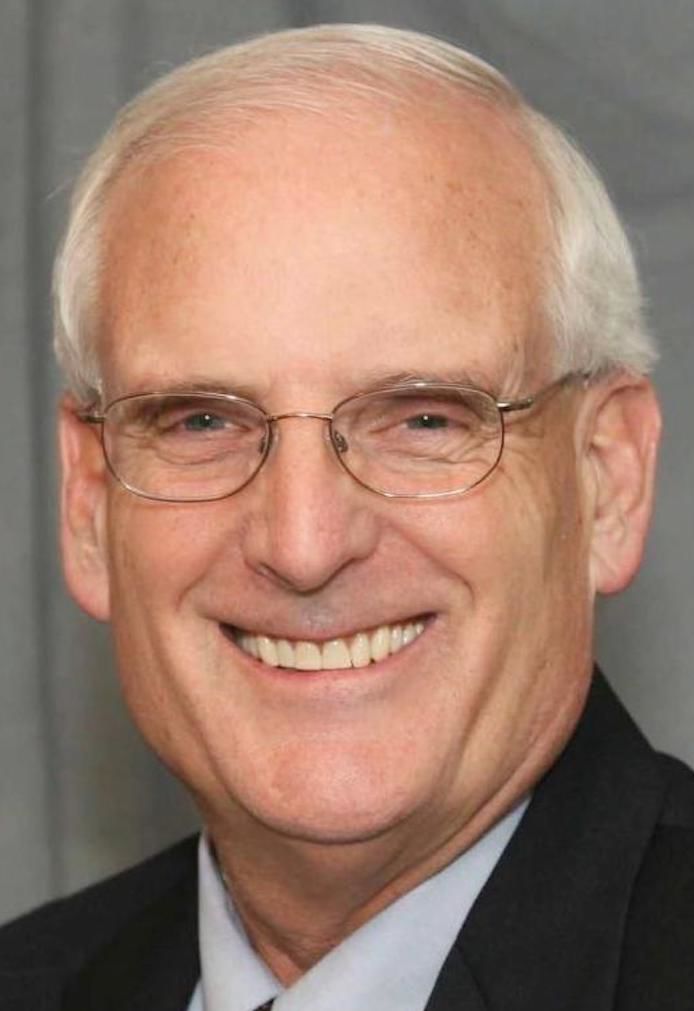 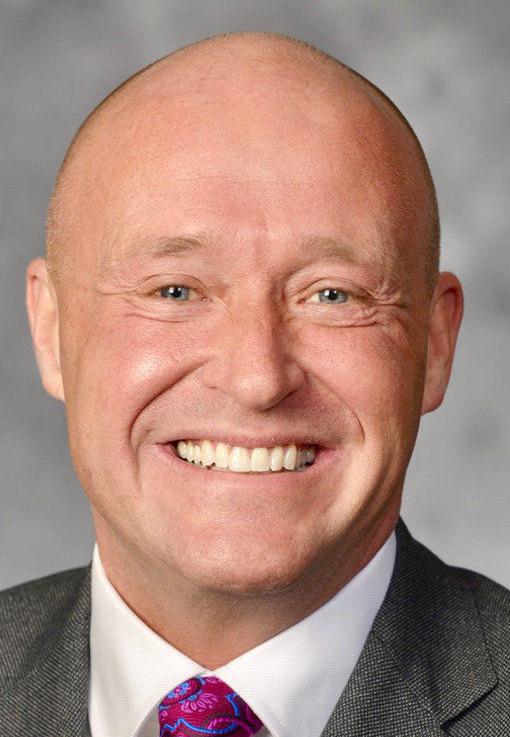 Hansell, who represents Senate District 29 from his home in Athena, hasn’t faced a Democrat since he was first elected in 2012. This will be Smith’s first general election opponent since the Heppner business owner ran for District 57 in 2010.

Although Democrats are contesting these heavily Republican seats, neither Irrigon contractor Roland Ruhe, who’s running against Smith, nor Joseph retiree Mildred O’Callaghan, Hansell’s opponent, returned requests for comment by the East Oregonian’s deadline on the afternoon of Oct. 9.

While there may not be another cap-and-trade bill, the environment promises to come up again as a pertinent topic after wildfires across the state displaced thousands of residents and caused air quality to drop to dangerous levels.

Hansell said the Legislature should review its forest management policy, but he thought state, tribal and private forests were better maintained compared to federal forests. He added that the state should be focused on working with the federal government to improve forest management.

Hansell compared legislating to a football team playing on offense and defense.

On the offensive side, Hansell said he plans to work on bills that tackle issues relating to sexual abuse and domestic violence. On defense, Hansell plans to stay vigilant on any bills that may hurt the agriculture industry and work to reverse the Oregon Department of Corrections’ decision to end its contract with Blue Mountain Community College and other community colleges to run its adult education programs.

Hansell expressed pride in the bills he passed with bipartisan support and the capital projects he helped bring to his district, but his optimism was tempered by a legislative career spent in the minority.

“I’m not at the table where a lot of these decisions are made,” he said.

Walkouts were the defining moments of some of the two previous sessions as GOP legislators left Salem to prevent the passage of a cap-and-trade bill favored by Democrats. Neither Smith nor Hansell anticipated another walkout in 2021, although both admitted they hadn’t anticipated the previous walkouts either.

During his 10th term in the Oregon Legislature, Smith received an increased level of scrutiny from media across the state.

Willamette Week said Smith “may be the best compensated lawmaker in Salem,” highlighting connections between his day job as an economic development specialist and the projects he approves as a legislator. The Malheur Enterprise investigated the public contracts he holds through his personal company, including his role as the director of the Malheur County Economic Development Department

Smith said he drew attention to his nonlegislative work because of his willingness to declare potential conflicts of interest on the House floor.

“I don’t know how much more transparent I can be,” he said.

Smith said he has a bigger target on his back because of his seniority and his close relationship to House Speaker Tina Kotek and Senate President Peter Courtney, who are both Democrats.

Smith said he’s able to leverage those relationships into projects back in his district, pointing to funding for a new Head Start facility in Boardman.

Smith continues to sit on the Joint Committee on Ways and Means, which will be responsible for tackling a budget with a COVID-19-shaped hole in it.

While recent budget projections have appeared rosier than expected, Smith said those numbers were inflated by federal stimulus money. He said he anticipates legislators will have to make cuts, reprioritize funding, and even explore new sources of revenue, which could include new taxes.