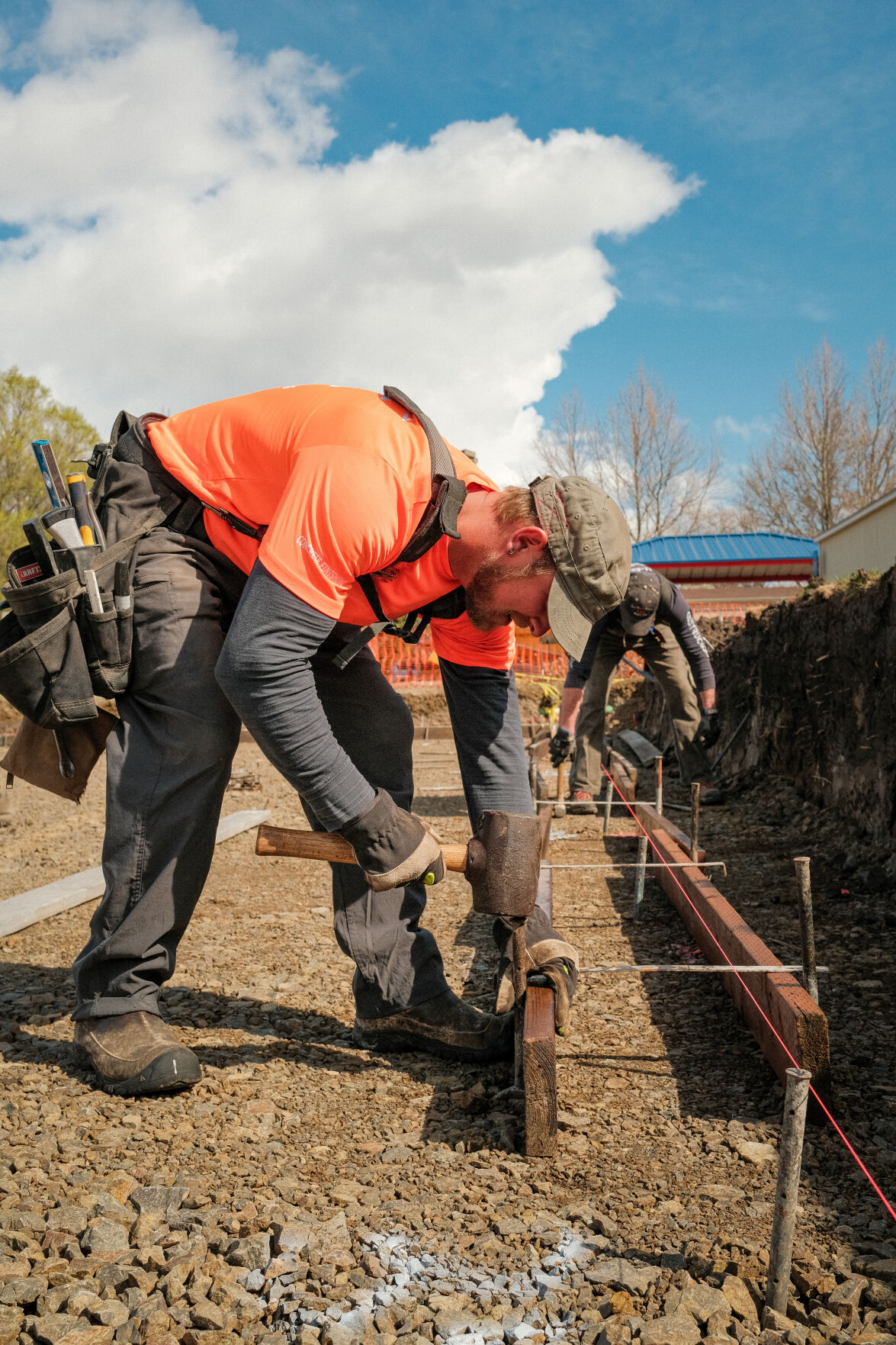 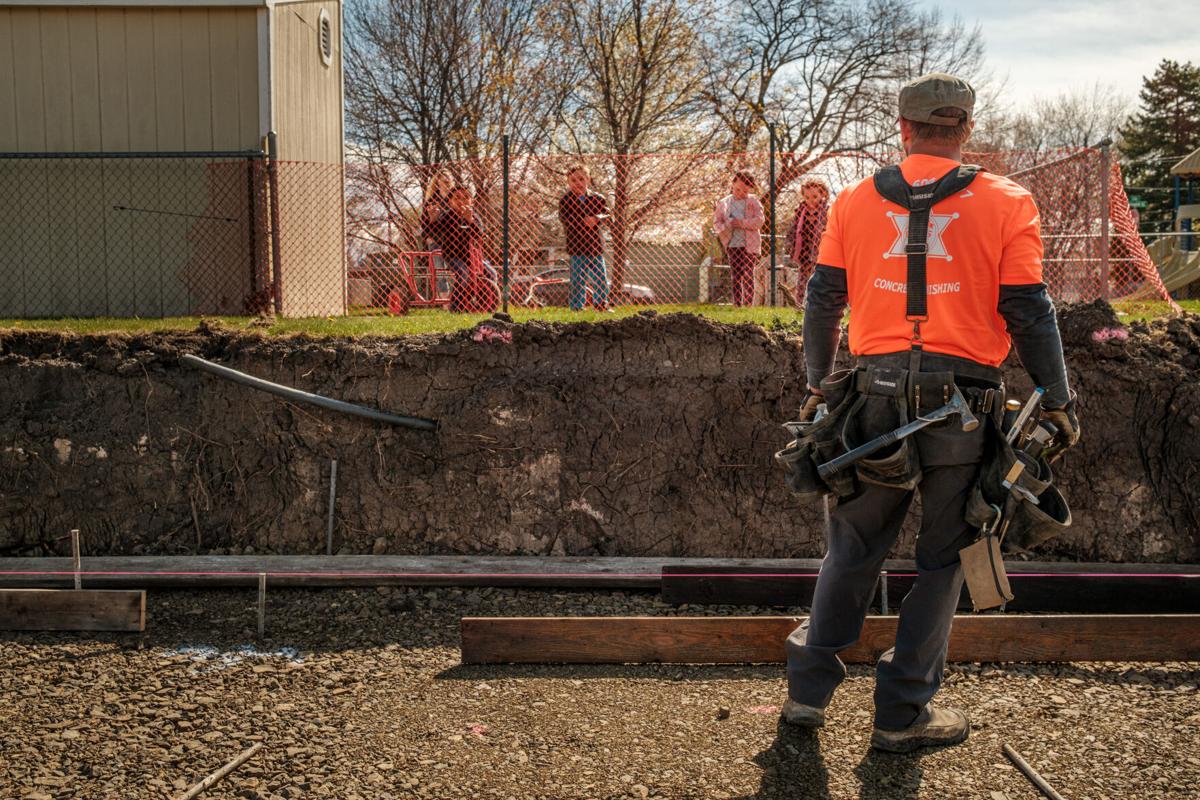 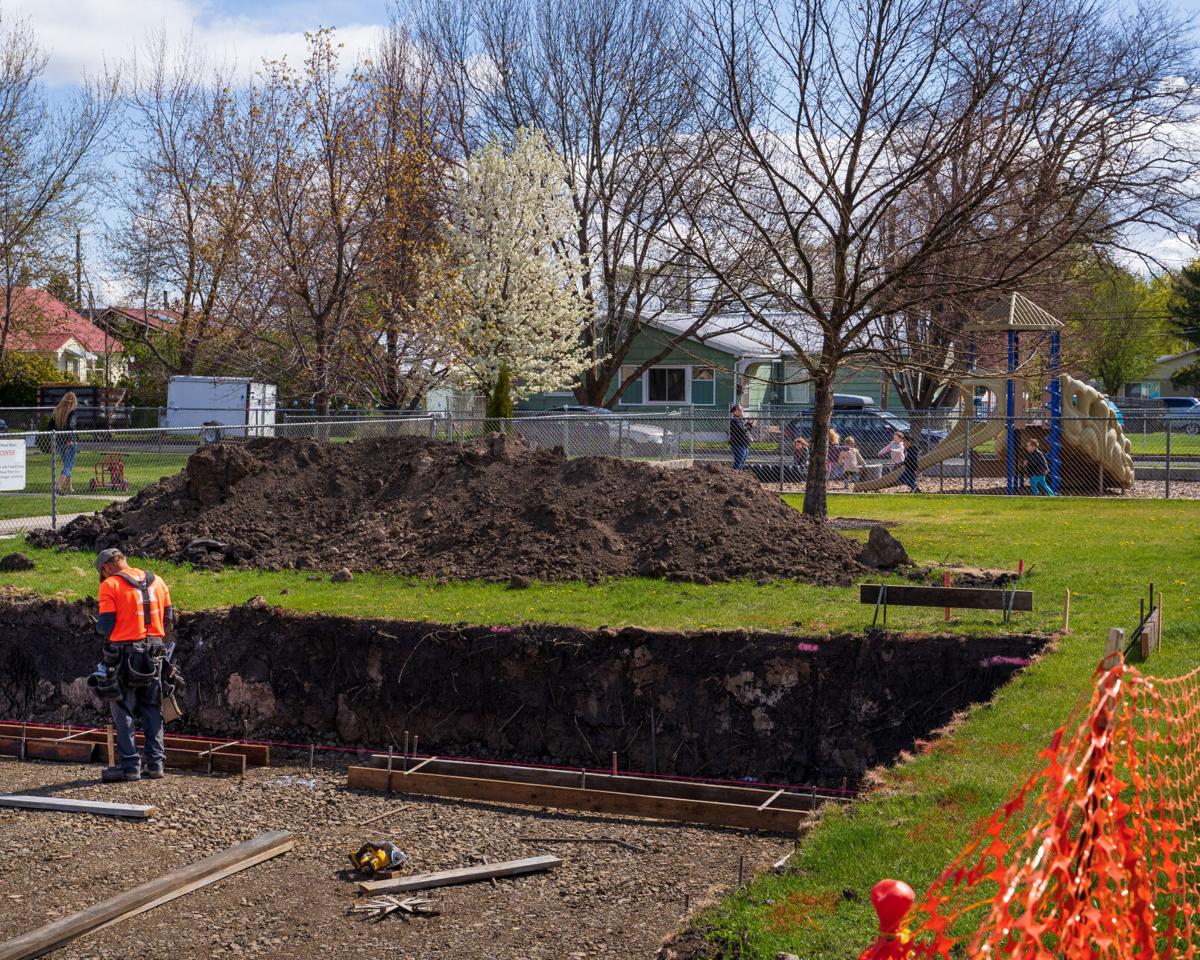 LA GRANDE — Preliminary work is beginning for the installation of a $1.6 million building that will expand the capacity of Eastern Oregon University Head Start.

The building will provide EOU Head Start with two classrooms, each with a capacity for at least 20 students, plus five offices. It will be adjacent to the program's La Grande center, 810 14th Street, La Grande.

Work on the foundation of the building is starting. Once the foundation is in, a structure now being built in Western Oregon will be transported to La Grande and installed.

"It should be in by June 15," said Robert Kleng, the director of EOU Head Start.

The addition of the building will put the program in a position to significantly increase the overall number of hours it provides to the 100 children who attend its La Grande center.

Kleng said once the building is in place, EOU Head Start will attempt to obtain funding from the state to pay for the additional teachers and staff the program needs to provide the extra instructional time to students the new structure will make possible. Kleng said he is optimistic Head Start will land the funding. He noted Gov. Kate Brown's proposed 2021-23 budget includes significant funding for expanding preschool education.

"It is very supportive of early learning," Kleng said.

Kleng said he is confident the budget the Legislature eventually approves will include at least as much for expanding preschool programs as Brown's proposed plan.

Kleng said he has not met any legislators who oppose Brown's preschool funding proposals.

"I know of several who want to provide even more funding," he said.

Head Start instruction is free for students if their families meet income standards. For example, a family with two parents and two children that has an annual income of $52,000 could send its children there for no charge.