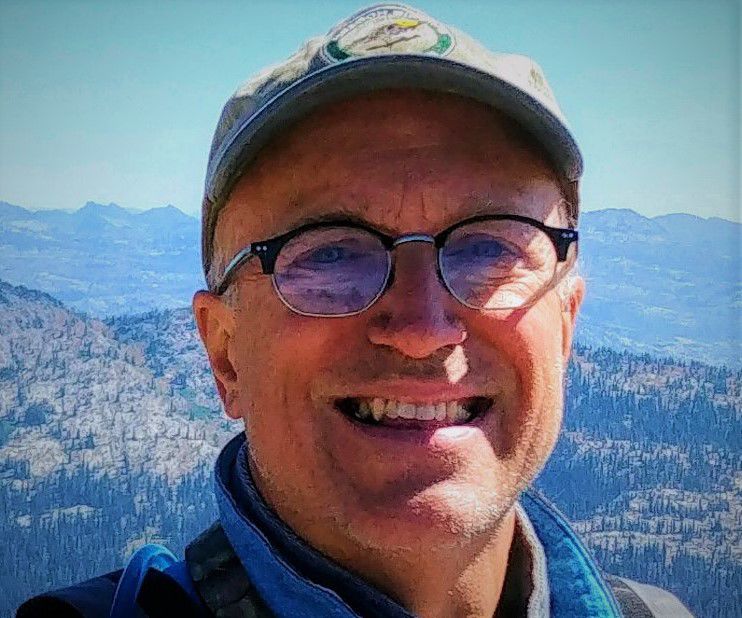 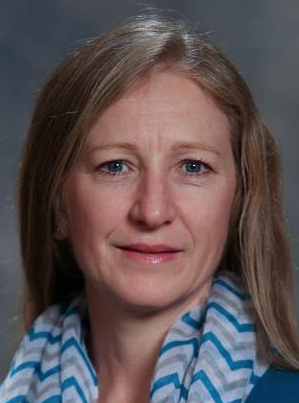 LA GRANDE — La Grande city councilors Nicole Howard and Corrine Dutto and Mayor Steve Clements are defending themselves against criticism from what they believe are baseless accusations from a member of the Union County Republicans.

Lanny Hildebrandt posted a rant on the Union County Republicans’ website Sept. 8 accusing the councilors and mayor of supporting Black Lives Matter, Antifa, violent riots and looting, and defunding the La Grande Police Department. The post was gone Wednesday morning, Sept. 30, but was republished to the website within a few hours.

Hildebrandt is an accountant in La Grande and the treasurer for the local political action committee Americans for Liberty. He did not return messages for comment before deadline Wednesday, Sept. 30.

“The post in question was made by a private citizen, and was clearly marked as his opinion, not that of the (Union County Republican Central Committee). The UCRCC strongly supports free speech, questioning candidates for public office on their views on important issues, and voting for/recommending votes for candidates that reflect or align with our values, as reflected in our county party platform.”

She compared the post to a letter to the editor, and said Hildebrandt posted it because he has access to the website as the former party chair.

Hildebrandt in the post claimed the mayor and councilors would be in support of the Black Lives Matter movement, Antifa occupation and defunding the police.

Dutto said the accusations made against her and the other councilors are unfounded.

“(Hildebrandt) is jumping to conclusions based on my registration (as a Democrat),” Dutto said. “The decisions we do get to make and vote on are bread and butter things of the city, the basic things for living, those are the issues we are taking care of. I do not vote based on a party direction either. I think of each issue and make a decision on my own.”

Dutto said it is important to remember their positions on the council are nonpartisan.

Howard said the person who made the post had not reached out to her or any other councilors and the claims he made are unsubstantiated.

“I am discouraged to read the Union County Republican post,” Howard said. “It supposedly represents my views without having any idea of what those views actually are. To insert partisan politics into a nonpartisan election is not just unfortunate — it distracts us from the real issues that confront our city. I hope that people of all political persuasions can come together to discuss and debate civilly how we might solve problems. La Grande deserves as much.”

Hildebrandt suggested, in his post, the city council is working to defund the La Grande Police department.

Dutto said there has not been any conversation about defunding the La Grande Police Department, and the city recently renewed its labor contract with the police union for another three years. The city council gave a unanimous vote in favor of the three-year collective bargaining agreement with the police department that went into effect July 1 and includes cost-of-living increases of 2.5% in 2019-20 and 2% each in the next two years.

The city allocated $2.77 million for the police department in fiscal year 2020-21, according to the city budget document, a slight decrease from the $2.79 million in the previous cycle.

Another issue Hildebrandt raised is the assumption the city councilors are in support of the rioting that has occurred in Portland and elsewhere.

“I suspect Mayor Steve Clements, Nicole Howard and Corrine Dutto (the 3 Democrats) on the council would support Black Lives Matter ‘protests’ if they came to La Grande,” Hildebrandt wrote. “I’m also fairly certain that they would condone the 100 days of Antifa ‘protests’ in Portland.”

Hildebrandt went on to urge people to write to the councilors and ask if they would support or condemn Black Lives Matter and Antifa protests in Portland should they come to La Grande.

Dutto, Howard and Clements said they do not condone violence or looting. Howard and Dutto said they did not see any violence during the June protest in La Grande, and they welcome peaceful protest as afforded by the freedom of speech. Dutto said First Amendment rights to free speech still apply.

“I support having a protest for whatever the issue is,” she said. “It is the suppression of speech that is more frightening. That suppression will run us down the same road as North Korea and Russia. So I support the freedom of speech, just like I support the right to bear arms. I was impressed with the (local) Black Lives Matter protest and counterprotest across the street and how it was handled. I don’t support violence or vandalism, but protest is good.”

Clements echoed Dutto, and added that in his position as mayor he would do everything he could to stop a riot if it were to occur.

“People have a right to peaceful assembly, not to riot, loot or agitate violence,” Clements said. “The riots in Portland should never have been allowed to persist. I would not tolerate rioting or looting here and would use every power available to the city to stop them immediately.”

Dutto said her and other councilors’ voting records indicate where their priorities are, not their political party registration.

Imagine my surprise, Thursday, Oct. 1, when I opened my newspaper and discovered that I was the subject of the top story. More specifically, t…