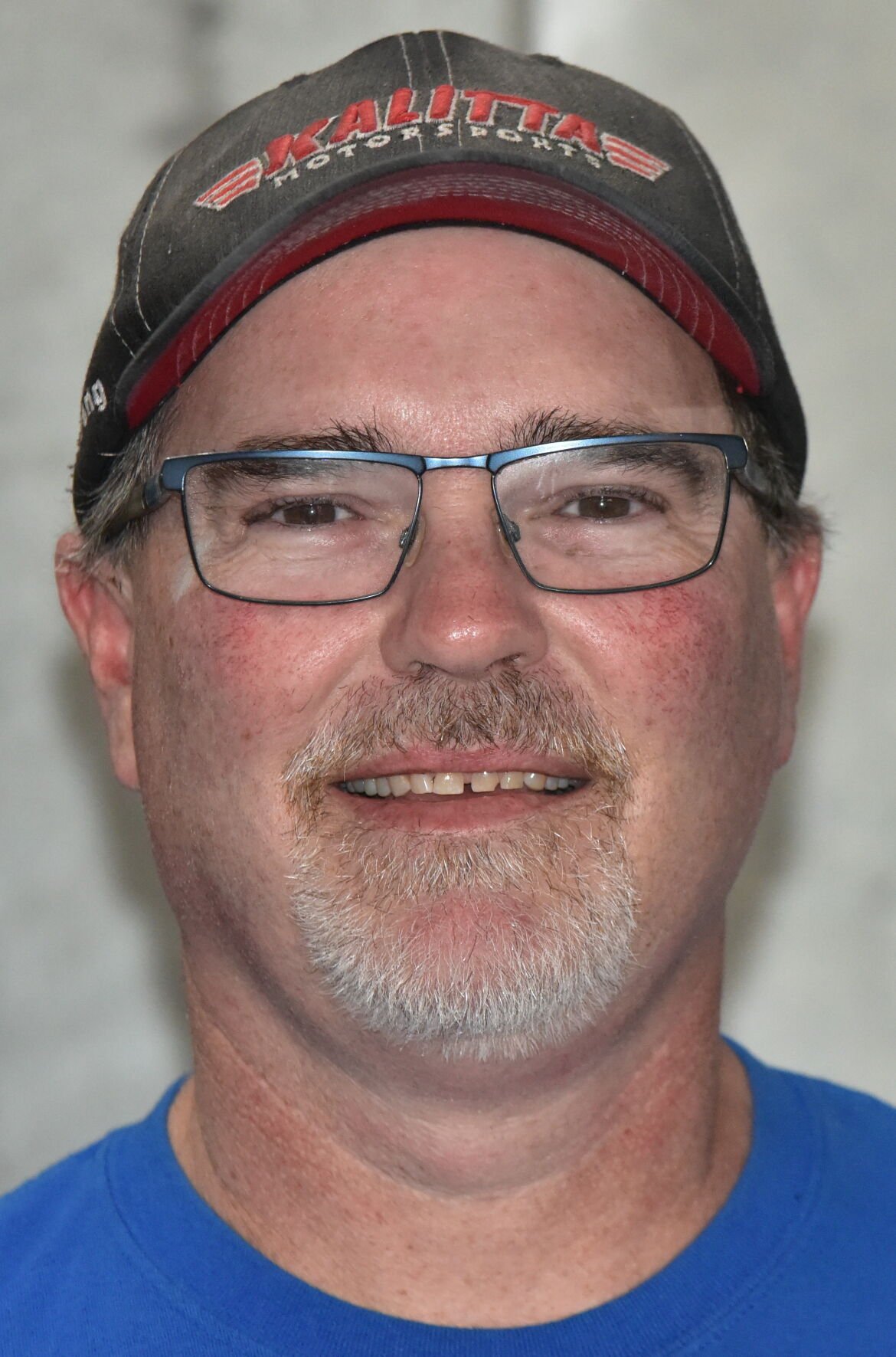 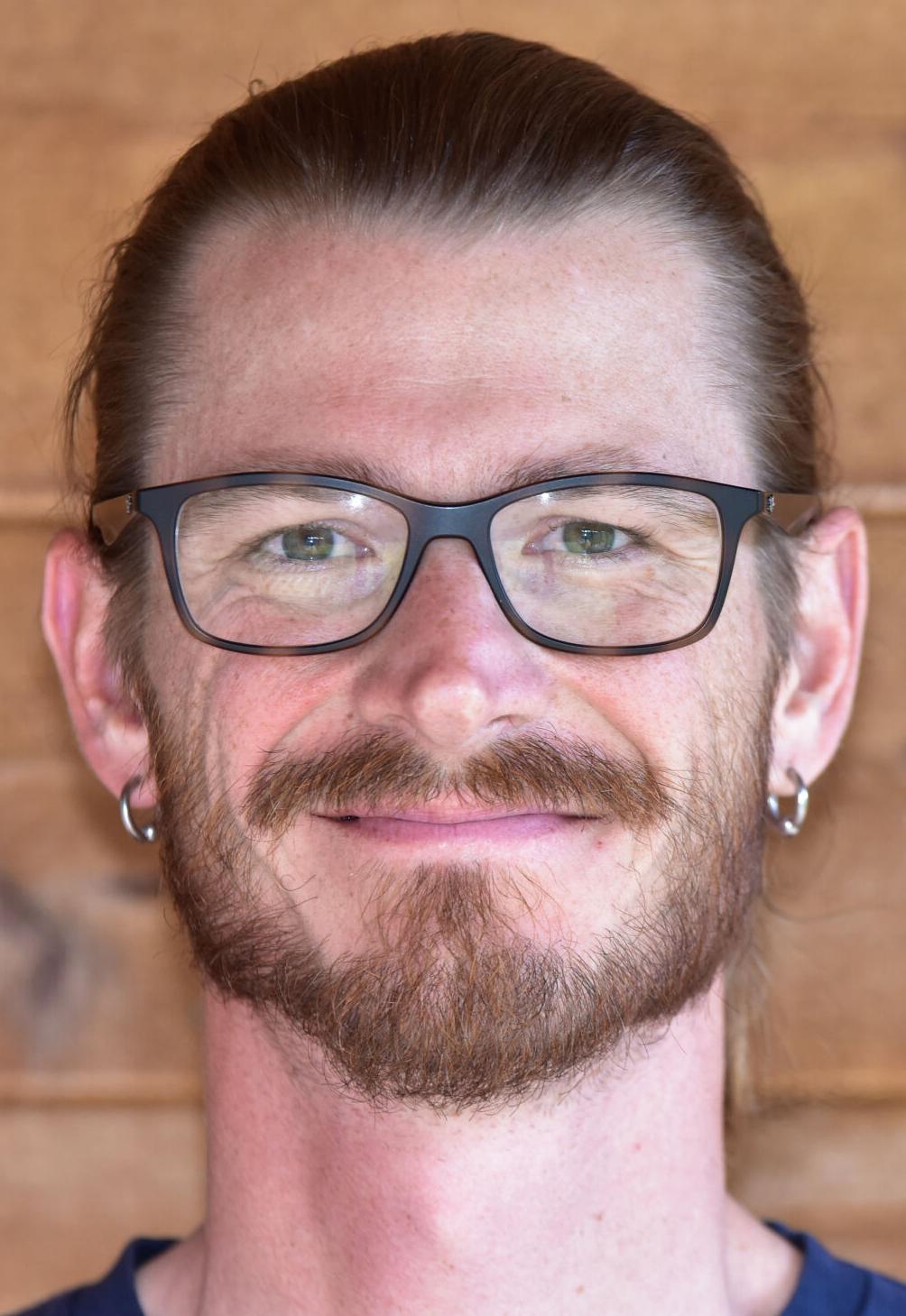 LA GRANDE — The 2021 school board election is underway in Union County.

Voters are beginning to cast mail ballots for candidates running for 17 school board seats across Union County. Four of the races in the May 18 mail election are contested, including one in the La Grande School District in which Elijah Romer is challenging incumbent Randy Shaw for Position 4.

There are four board positions on the La Grande School Board up for election. The others — Positions 1, 2 and 5 — are uncontested. Incumbent Danelle Lindsey-Wilson, the owner of a hair salon, is running for reelection to Position 1; incumbent Bruce Kevan, a retired educator, is the Position 5 candidate; and Jake Hanson, the owner and operator of an auto salvage company, is the Position 2 candidate. Michelle Perry, the Position 2 incumbent, is not seeking reelection.

Shaw, who is completing his fourth year on the school board, is a 1987 La Grande High graduate whose mother, Carol Ann Farris, was a secretary at Island City Elementary School. Shaw’s stepmother, Carolyn Shaw, also at one time worked in the school district. Randy Shaw and his wife, Kathy, are the parents of a daughter who is a freshman at LHS, a son who is a 2020 LHS graduate school and a daughter who graduated from LHS in 2009.

Shaw said he is running for reelection because he wants to help the school district finish a number of projects that were beginning when he joined the board in 2016. These include the expansion of the district’s career technical educational program. Money from a $31.5 million bond local voters approved in 2014 built new facilities for the program.

“I want to see it continue to grow,” Shaw said.

Shaw is an auto body mechanic who trained at WyoTech in Laramie, Wyoming. He credited La Grande School District’s CTE programs with having a big influence on his life while he was growing up.

The incumbent is pleased with the direction the district is moving. He said La Grande High School’s graduation rate of 89.4% is an indication of how well the school district is doing at all grade levels.

“We have phenomenal teachers. We are lucky to have the caliber of teachers we have,” said Shaw, who also said he is impressed with the quality of the school district’s administrators and staff.

One concern on the horizon for the La Grande School District is falling enrollment. The school district has 140 fewer students than it did before the COVID-19 pandemic hit in March 2020. Many likely left for the opportunity to be homeschooled or to enroll in online education programs outside of the district. Shaw is optimistic most of these students will come back because of the quality programs offered by the school district.

“I honestly think the majority will (return),” Shaw said.

Romer said he is not sure how many of the students will come back, noting concerns about COVID-19 vaccines may prevent the parents of some of these students from sending them back to school.

Romer, like Shaw, also likes the progress that the La Grande School District has made.

“I am impressed,” he said of the district. “It has made so many strides since I left. I want to help it to continue to grow. It is important that we do not become stagnant.”

Romer has traveled extensively throughout the world during the past two decades and said he wants to serve on the school board as a means of sharing what he has learned.

“I want to give back to a community that has done so much for me,” he said.

Romer, who is a stay-at-home father, has two degrees from Eastern Oregon University: a bachelor’s degree in sociology with an emphasis on social welfare and a master’s degree in teaching. He and his wife taught English as a second language in Spain for a year in 2007.

The candidate said he has enormous respect for the teachers who guided him in the La Grande School District.

“They shaped the direction of my life,” he said.

Romer said he is interested in education research and the ideas of Scott Barry Kaufman, an American cognitive scientist and author. Romer said Kaufman believes children benefit from imaginative play opportunities and more chances to express themselves. Romer said he would encourage the La Grande School District to look at Kaufman’s ideas if he is elected.