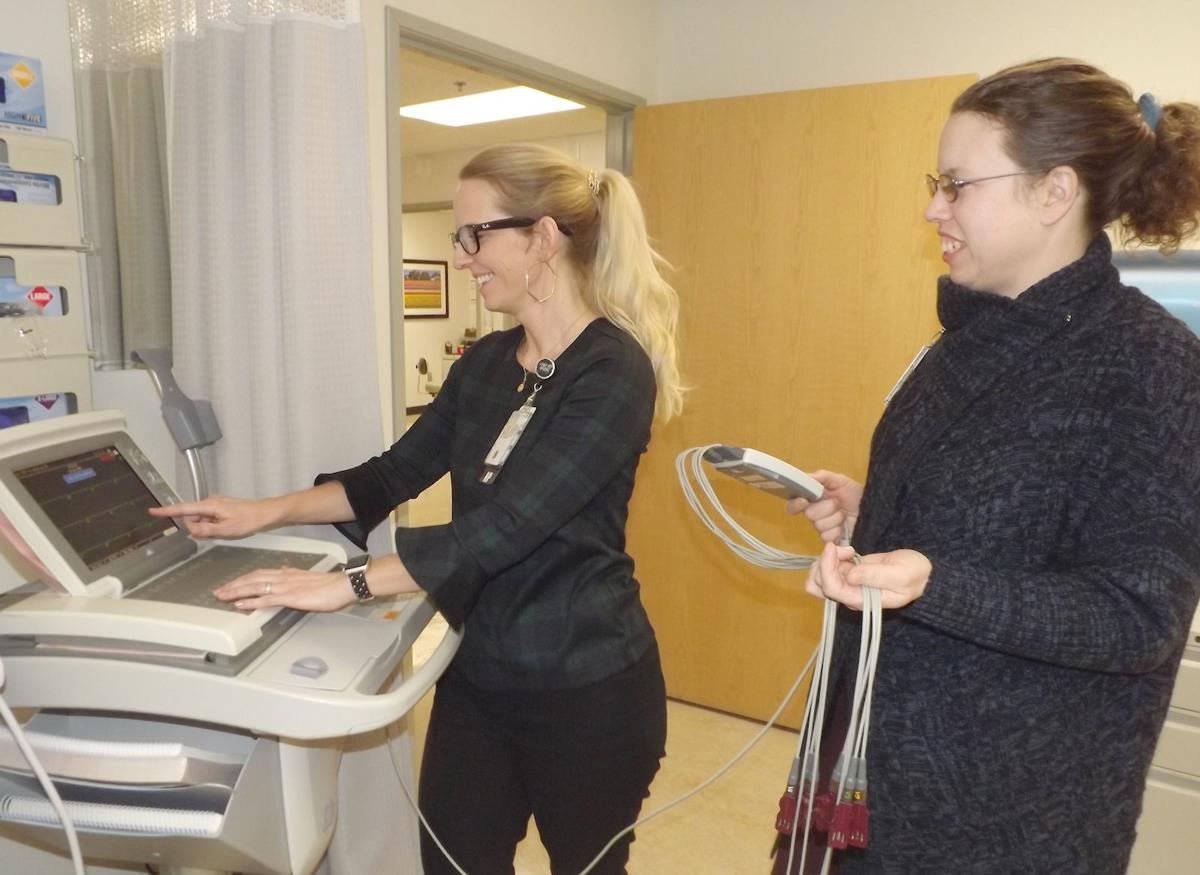 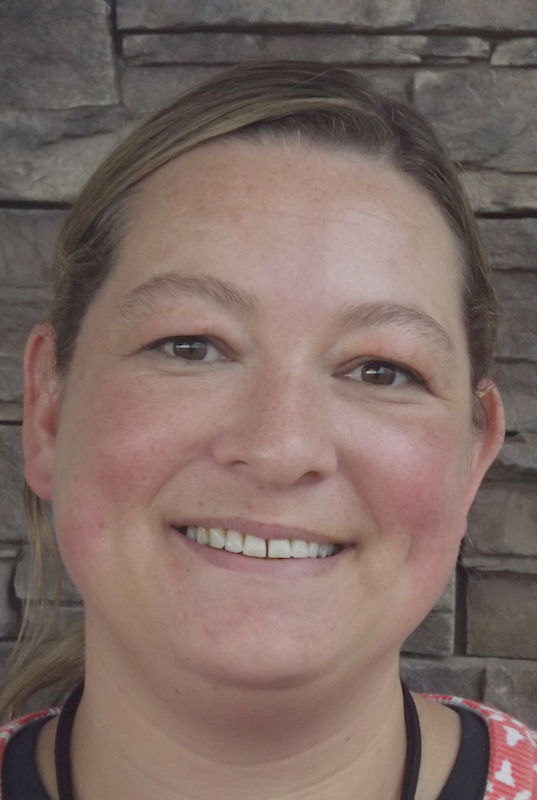 Two key health care positions at the clinic were filled this month. A family nurse practitioner, Lacey Wilson, and a clinical social worker, Josie Boggs, who provides mental health services, have joined the clinic's staff within the past three weeks.

The addition of Wilson, who joined the clinic from a private practice in Pendleton, gives the veterans health care center a second nurse practitioner. The U.S. Department of Veteran Affairs considers nurse practitioners and physicians as primary health care providers. The addition of Wilson means the La Grande VA clinic is a step closer to being fully staffed in terms of primary health care providers, said Linda Wondra, public affairs officer for the Walla Walla VA Medical Center, which oversees the La Grande facility.

This is the first time in at least three years the La Grande clinic, a community-based outpatient operation, has had two primary health care providers. It had one just one during the past three years because of attrition.

"This will allow us to provide service in a more timely manner," Wondra said.

Wilson, who grew up on a family farm near Cove, is no stranger to Union County.

She said she joined the La Grande clinic because she wanted to be part of the VA. As a VA health care provider, she said she has access to many more services for her patients than she did when she was in private practice.

"There are a lot more resources here," she said.

A graduate of Oregon Health & Science University, Wilson's is a state-licensed medical professional responsible for general patient care. A family nurse practitioner's duties encompasses those of a registered nurse and a family doctor. FNPs can diagnose, prescribe medication and take charge of their patients' care.

Wilson joins nurse practitioner Sarah Gregg at the La Grande clinic. Wilson and Gregg know each other well because they worked together before in Pendleton. Gregg, then an RN, worked under Wilson while completing an internship for her nurse practitioner degree.

Gregg thought so highly of Wilson she encouraged her to apply for the opening at the La Grande VA Clinic.

Gregg has worked at the La Grande clinic for 13 years, the last year as a nurse practitioner. She said she likes helping veterans.

Gregg and Wilson both said they want to continue raising veterans' awareness of the services the VA offers.

"A lot (of veterans) do not fully understand what is available to them," Gregg said.

Boggs joined the La Grande VA Clinic three weeks ago and is the first social worker the clinic has had in three years. Boggs is focusing on helping veterans deal with mental issues including post traumatic stress syndrome, anxiety, depression, pain management, grief and loss.

Boggs said she became interested in helping veterans while serving as a clinical social worker at a corrections facility in Boise. She said many members of its staff were veterans and she felt inspired to start working with veterans because she was so impressed with them.

The health professional has a master's degree in social work from the University of Alaska Anchorage.