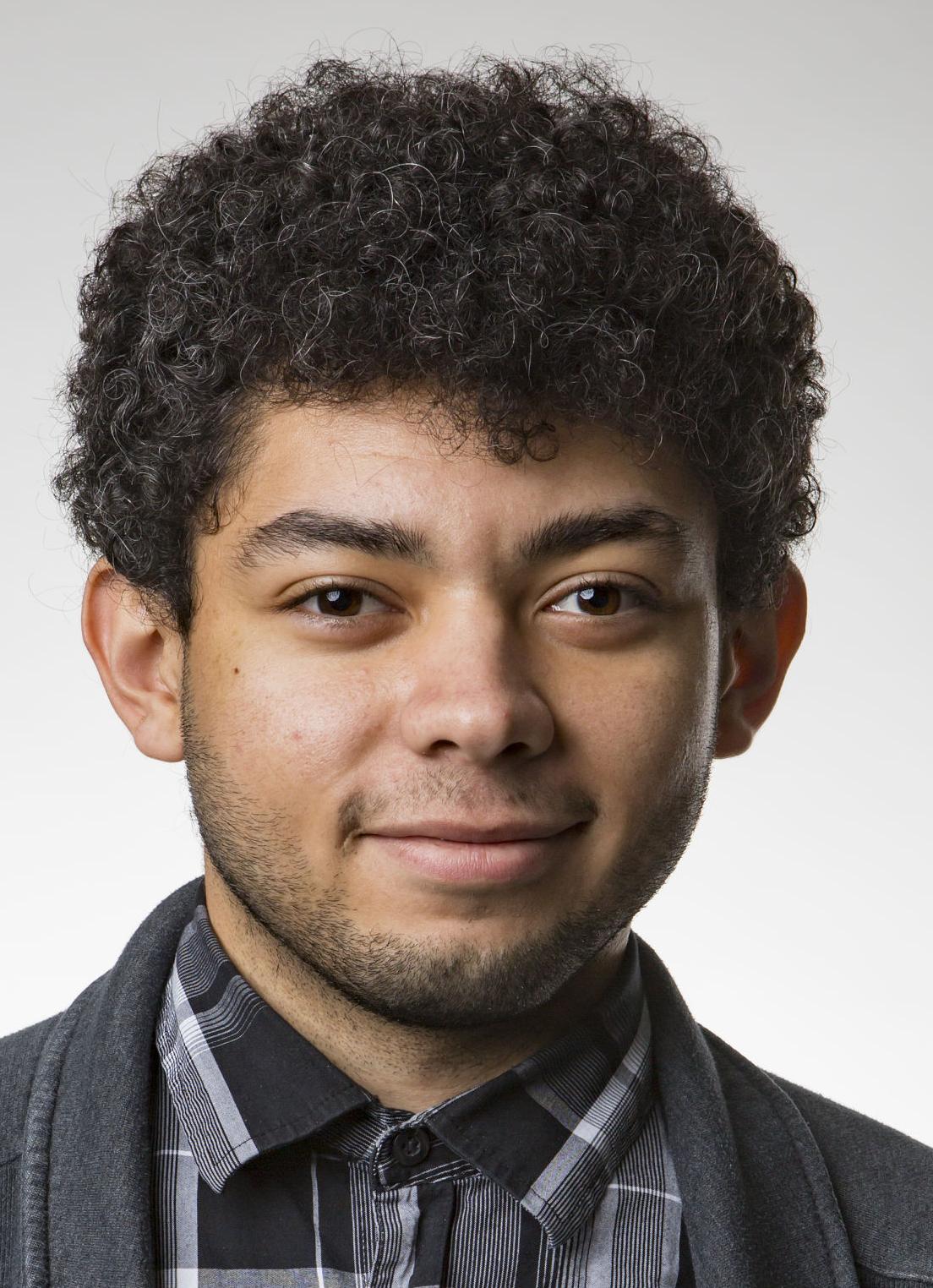 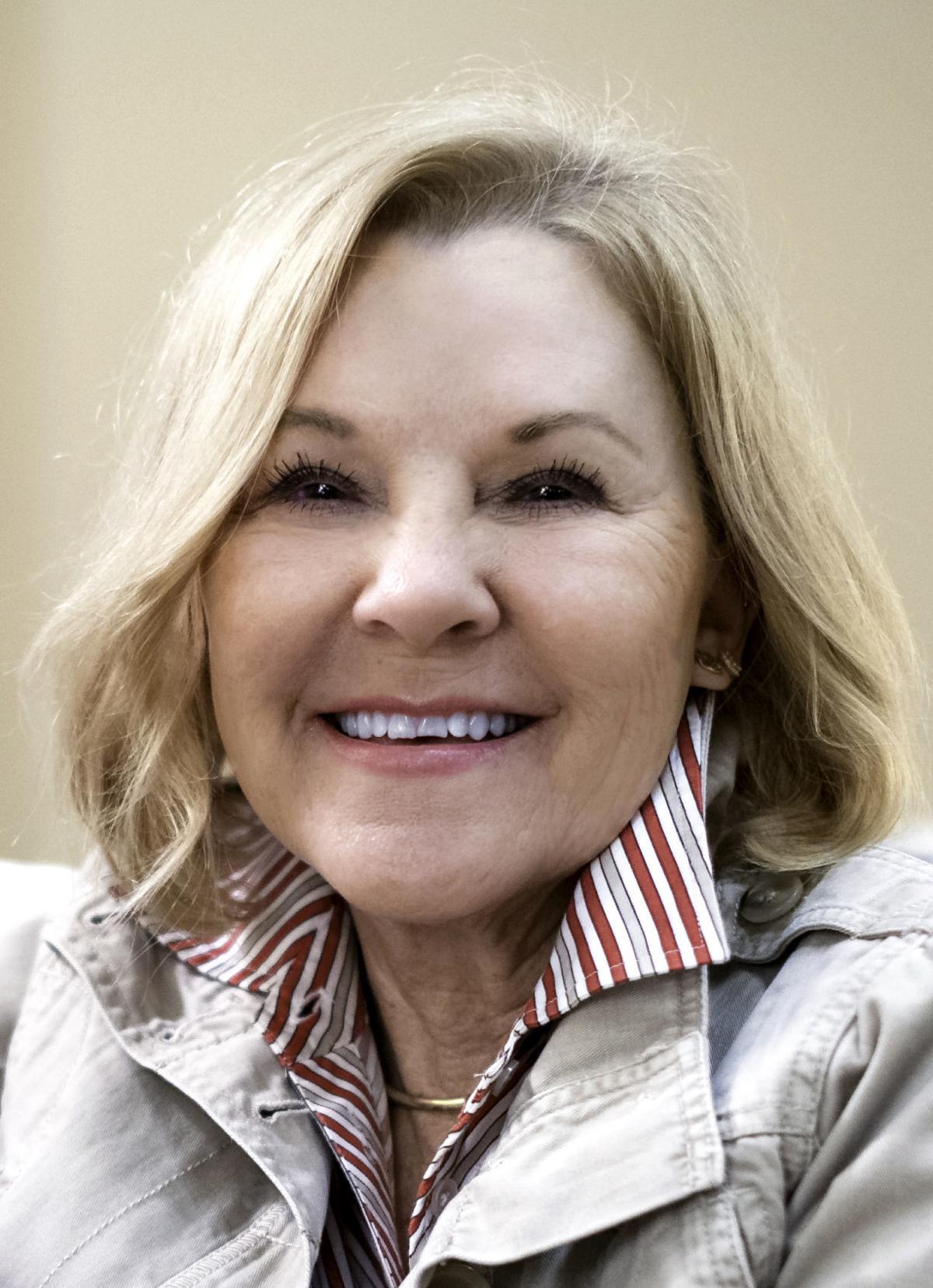 PENDLETON — Echo farmer Bobby Levy is the strong favorite in the Republican stronghold of Oregon’s House District 58 this November, but she still has to beat out Pendleton resident and Democratic challenger Nolan Bylenga.

Bylenga, 22, won the district’s Democratic primary with 53% of the vote, while Levy ran unopposed for the Republican nomination after Rep. Greg Barreto, R-Cove, opted not to run for reelection.

House District 58 hasn’t been represented by a Democrat since Bob Jenson first ran as one in 1996.

Levy, 67, resides and works on a farm in Echo in addition to serving as president of the Eastern Oregon Women’s Coalition, a nonprofit she helped form that represents regional issues and works to “bridge the urban-rural divide.” Her public track record also includes serving on the Oregon Department of Fish and Wildlife Commission.

“I’ve already been advocating for the things that are really important to District 58 since 2006,” she said. “This is just a continuation of what I’ve always been doing.”

Levy had built a strong friendship with Bob Jenson, the late and longtime representative of House District 58, before Barreto succeeded him in 2015. Jenson was revered as a dynamic representative who identified as a Democratic, Independent and Republican and didn’t always capitulate to the party line.

Through that relationship and conversations she’s had with sitting legislators, such as Sen. Bill Hansell, R-Athena, and Rep. Greg Smith, R-Heppner, both among the many elected officials in the region who have endorsed her, Levy said she values at least reaching across the aisle to have conversations to accomplish goals for the district.

“The way I approach things is I like to have a conversation,” she said. “I like to sit down across the table and visit with them to see if we can find some common ground to work in.”

Bylenga is a 2016 graduate of Pendleton High School and is finishing a degree in political science at Portland State University this fall. He’s had to justify his place in the race to some due to his age, but Bylenga believes his perspective can also be a benefit to mending the hyperpolarization of state and national politics in recent years.

“There needs to be some type of culture change,” he said. “We have to have common respect in the Legislature, and that’s something I want to at least be able to bring.”

While some of Bylenga’s positions align with Levy’s and other conservative positions popular in Eastern Oregon — such as protecting the Second Amendment and small businesses from arduous regulation or taxation — the two candidates diverge on their top priorities.

Levy’s campaign has been endorsed by a number of political action committees devoted to representing the interests of natural resource and agricultural businesses, such as Ag-PAC, the Oregon Farm Bureau and Timber Unity PAC.

The Corporate Activities Tax began in 2020 at a rate of 0.57% for all businesses that exceed $1 million in annual revenue. Funds raised from the tax were being used to fund the Student Success Act for education throughout the state.

“I’ve had a lot of private citizens and business owners talk to me about it and how it’s negatively impacting their business,” Levy said.

During her campaign, Levy said she’s had conversations with local leaders in law enforcement and education, all of whom expressed concerns about mental health resources in the region.

“It’s the lack of resources,” she said. “You want to help people who are in mental distress, but unless you have the training or the financial resources to do so you’re kind of at a standstill.”

Bylenga, who boasts endorsements from Oregon’s Democratic U.S. Sens. Ron Wyden and Jeff Merkley, noted his top priorities as being at least partially derived from the national protest movements in 2020 that have called for racial justice and an end to police brutality.

In August, Bylenga worked alongside other local and regional organizers in helping lead a Black Lives Matter march through the streets of Pendleton. The protest was the largest demonstration in Eastern Oregon this summer, and drew praise from Pendleton Police Chief Stuart Roberts for the efforts of organizers in working with law enforcement for safety planning.

Bylenga said he supports easing some of law enforcement’s burden of responsibility in their communities. But he isn’t calling for a rash defunding of police and wants to push the conversation beyond just law enforcement.

“It’s not just about the police. There’s so many other things that go into it — education, getting people reasonable health care, public defenders,” he said. “It’s not that you want to go out and tear down every police force that there is. I don’t think that every single police officer is somehow inherently bad.”

Bylenga said he also hopes to advocate for expanding businesses opportunities in the region that bring jobs.

“There’s a point where you’re trying to bring opportunity to people and trying to protect people, but you don’t want to go past the point of having to babysit the people as the government,” he said.

Voters in Wallowa and Union counties, along with the Confederated Tribes of the Umatilla Indian Reservation and a portion of Umatilla County, will decide between Levy and Bylenga on Nov. 3. The winner will begin a two-year term in 2021.