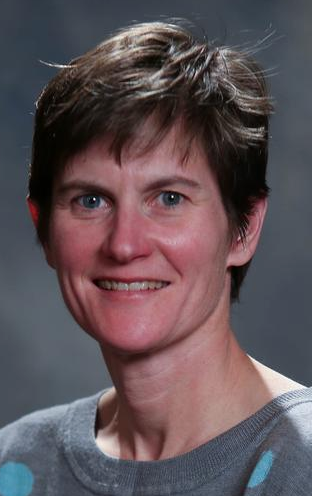 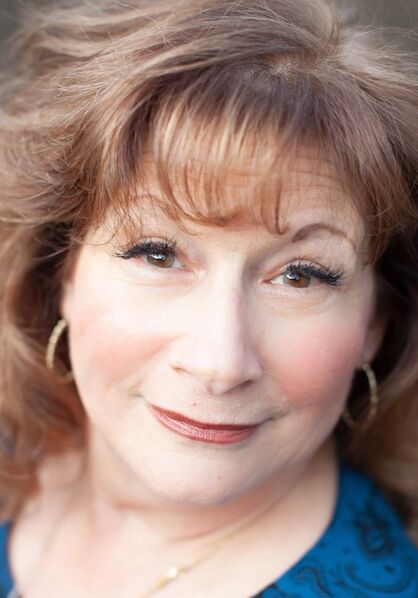 This is one reason Howard is running for reelection to a second term on the La Grande City Council. But challenger Denise Wheeler contends the city has not done enough to help businesses, and she is running to defeat Howard and change that.

Howard is a strong supporter of the city’s Urban Renewal Agency and said she believes its funds are a substantial benefit for helping downtown businesses expand their operations. Howard noted several businesses, including Raul’s Taqueria and Direct Music Source, are using URA funds to help them expand.

“Some have doubled their footprint downtown,” Howard said.

She said many talk of drawing in new businesses as the best way to boost the local economy, but she believes helping the businesses already here to thrive is an equally effective way to help make downtown more vibrant.

Howard also is running because she wants to put to good use the experience she has gained over the past four years.

“Having that first term behind me would be a real advantage,” Howard said.

In a second term, Howard said she would focus some of her efforts on ensuring the city’s plan for responding to potentially massive wildfires in the region in upcoming years is as strong as it can be. She said it may be just a matter of time until wildfires such as the ones that devastated portions of Western Oregon in September hit Northeast Oregon. She said she wants to make sure the best possible evacuation routes and emergency communication systems are in place.

Howard works as a history professor at Eastern Oregon University. She said her position at Eastern provides her with a sense of the needs of the university students and that helps her in working to strengthen the relationship between EOU and the city. She said she has learned during her first term that much of a city council’s service involves making small thoughtful decisions that add up to major differences over time. Howard said this makes her role as a councilor sometime tedious but also rewarding.

“I am just as proud of the small improvements as the big ones,” Howard said.

Howard, who is married to David Moyal, a candidate for vacant Position 6 on the city council, said La Grande also has a lot to be proud of, especially in terms of services offered to the public.

“Our parks and recreation department and library are what you see in towns three or four times our size,” Howard said.

Howard said she does not believe partisan party politics should influence city council races. She pointed out the city council’s positions are all nonpartisan and decisions councilors make are not based on ideology. She said there does not “seem to be a real place for partisanship” on the city council.

Wheeler, however, supports partisanship at the city council level and said many cities are making their council races more partisan because this assists voters in making more informed decisions.

“I believe it is important to get as much information to voters as possible. It also helps voters to determine who will represent their similar values. Nonpartisan elections tend to confuse voters. Most voters just guess who to vote for in local elections unless they know the person personally or get information from somebody who knows the candidate. Because of the lack of information, most local nonpartisan elections unfairly favor incumbents,” Wheeler said.

She said a city council meeting in 2019 inspired her to run for a position on the legislative body.

Wheeler said she also is concerned about La Grande’s economy, which she claimed has grown at a much slower rate over the past 10 years than others of comparable size.

“We need to reexamine the restrictions, put in place by the city, that have been inhibiting our growth. The city council needs to support area businesses and encourage new businesses to move in. They could do this by offering incentives and easing of restrictions,” Wheeler said.

Housing is another issue Wheeler would tackle.

“La Grande has a shortage of housing, especially affordable units. When we moved here, 18 years ago, there were only two choices when it came to four-bedroom homes. We need to have more housing for all economic levels. The city must promote the construction of additional housing units wherever possible for families with a variety of income ranges. The city should seek advice from property developers on barriers to building new housing units to make construction easier,” she said.

Wheeler, her husband Kenn and their children moved to La Grande in 2002. Since moving here, Denise has worked with the Eastern Oregon University theater department, where she has directed, costumed and choreographed productions. She also directs, costumes and choreographs musical theater productions at La Grande High School and works at Grande Ronde Retirement as a life enrichment assistant.