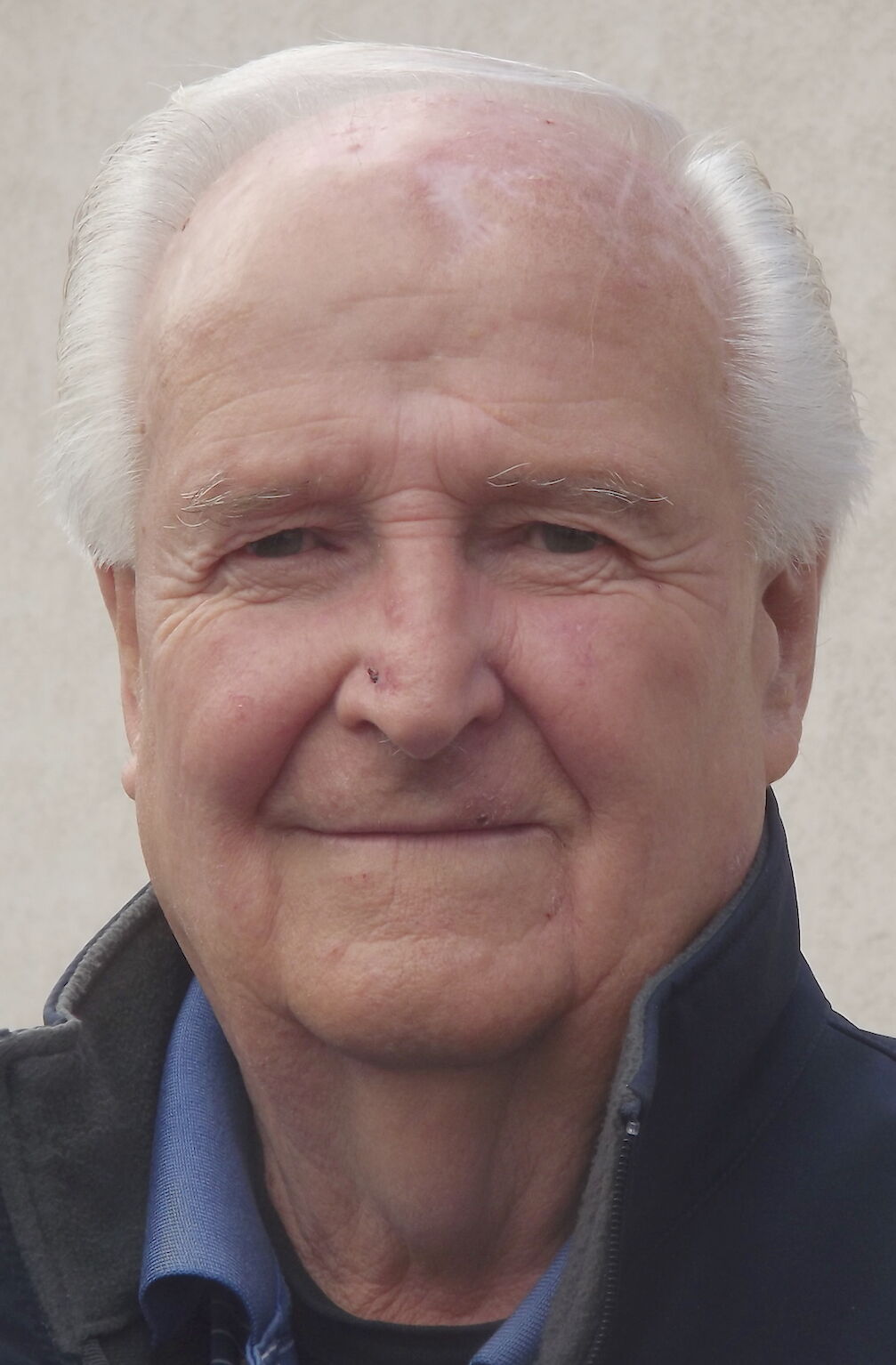 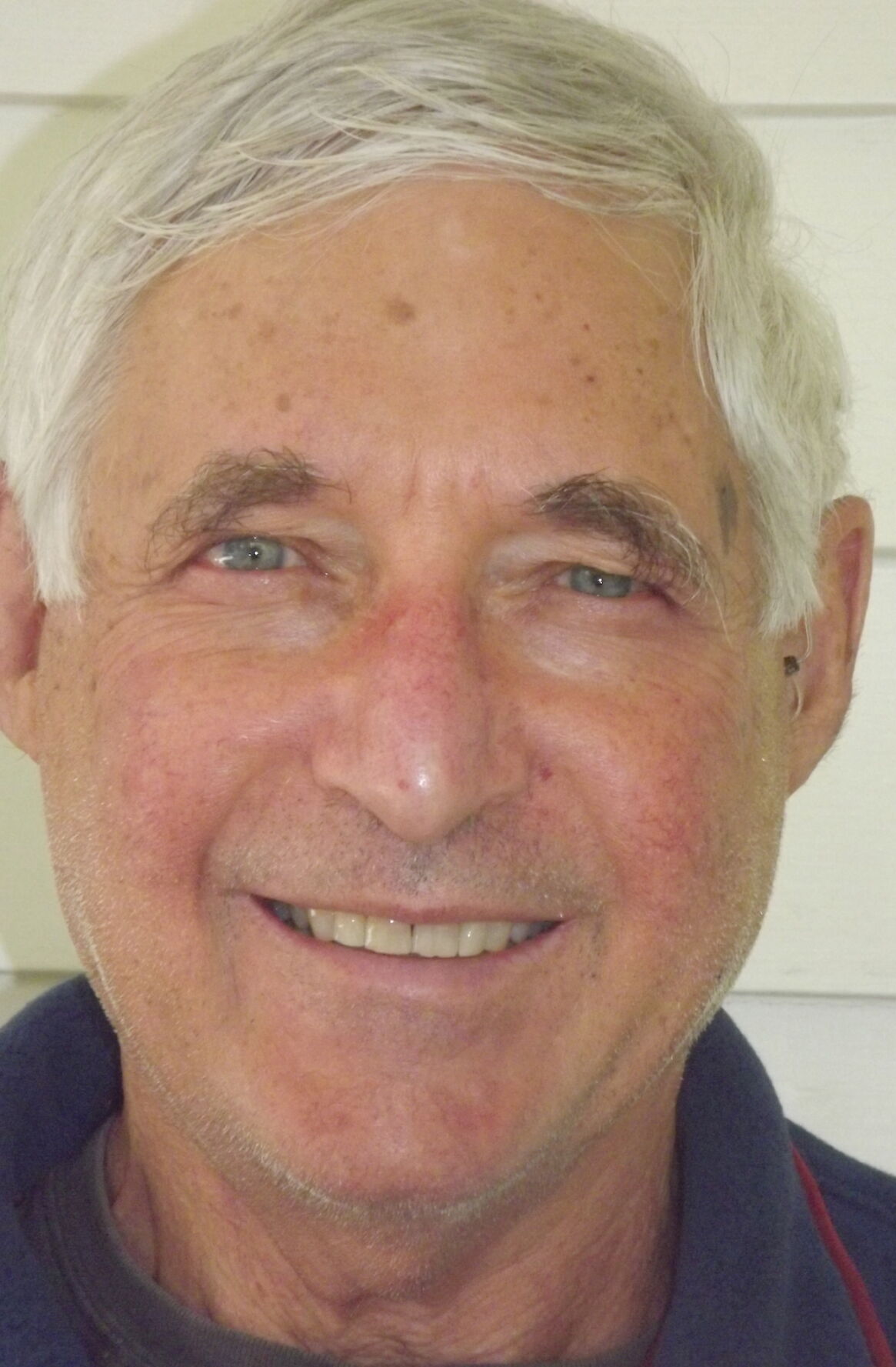 LA GRANDE — John Bozarth seeks a return to the La Grande City Council, and to get there he will have to defeat David Moyal.

The two men are vying for Position 6, which is vacant because Jim Whitbeck resigned the seat earlier this year to pursue other endeavors.

“I am very impressed with them,” Bozarth said. “They are very proactive and have a vision for La Grande.”

“Business is the lifeblood of the community,” Bozarth said.

The candidate said La Grande has a reputation as being a place in which it is difficult to operate a business.

“I want to help it become an easier place to do business in,” said Bozarth, who with his wife, Janis, moved to La Grande in 1976.

He also said as a councilor he would work to get the city’s truck route reinstated, which would ban trucks from driving on Adams Avenue between Second Street and Hemlock Street and instead direct them a block north to Jefferson Avenue. This would be the same truck route La Grande had until about a dozen years ago. He said the truck route would create a much safer situation.

“We can’t wait until someone gets hurt. We should solve the problem ahead of time,” he said.

Bozarth also said he welcomes the endorsement he has received from Union County’s Republican Party organization.

“I’m a Republican, a conservative and I gladly accept my endorsement from the Union County Republicans,” he said.

Moyal said he was inspired to run for city council in part because he believes he has the background to help La Grande through the COVID-19 pandemic and recession.

Moyal is an experienced businessman who ran a 12-employee health services company in California for five years. The candidate believes this experience combined with his public service in La Grande — which includes four years on the city of La Grande’s budget committee and almost a year as a member of its Parks and Recreation Commission, which he is now on — puts him in a position to give the city the help it needs.

“I am anxious to serve the community,” said Moyal, whose wife, Nicole Howard, is a member of the city council and running for reelection to Position 2.

Moyal also said he believes the community is facing a serious drug abuse problem that he would work hard to help address. Moyal said the city, the Department of Human Services, the judicial system and law enforcement need to continue working together to take it on. Housing is another concern Moyal has.

The candidate, who moved to La Grande 11 years ago from San Francisco, said the city could use its urban renewal agency to help address this.

Moyal also said he is concerned about the local Republican Party weighing in on the race for nonpartisan council seats.

“We all know that we live in an increasingly polarized country and society,” he said. “But in a small town like ours, fanning the flames of polarization with comments like this is completely inappropriate. We depend on our neighbors, no matter what their politics. There should be no place for name calling or stereotyping in our public discourse. It is precisely this tendency that led to the recent burning and defacement of a political sign in Union.”

Moyal said he is looking forward to the possibility of serving with his wife, Nicole Howard, on the city council.

“It would be fascinating,” Moyal said, and noted he and his wife are not always of like minds. “We do not have the same opinions — not by a long shot.”