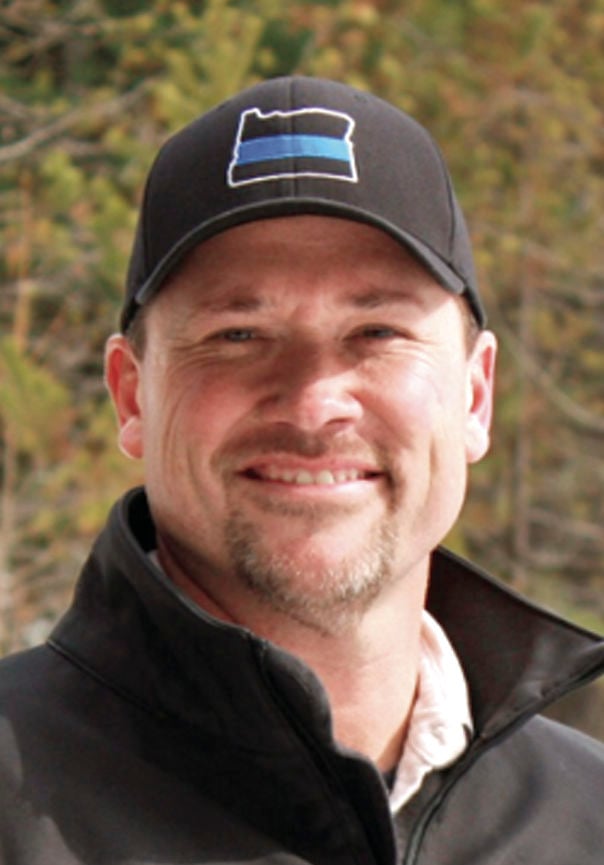 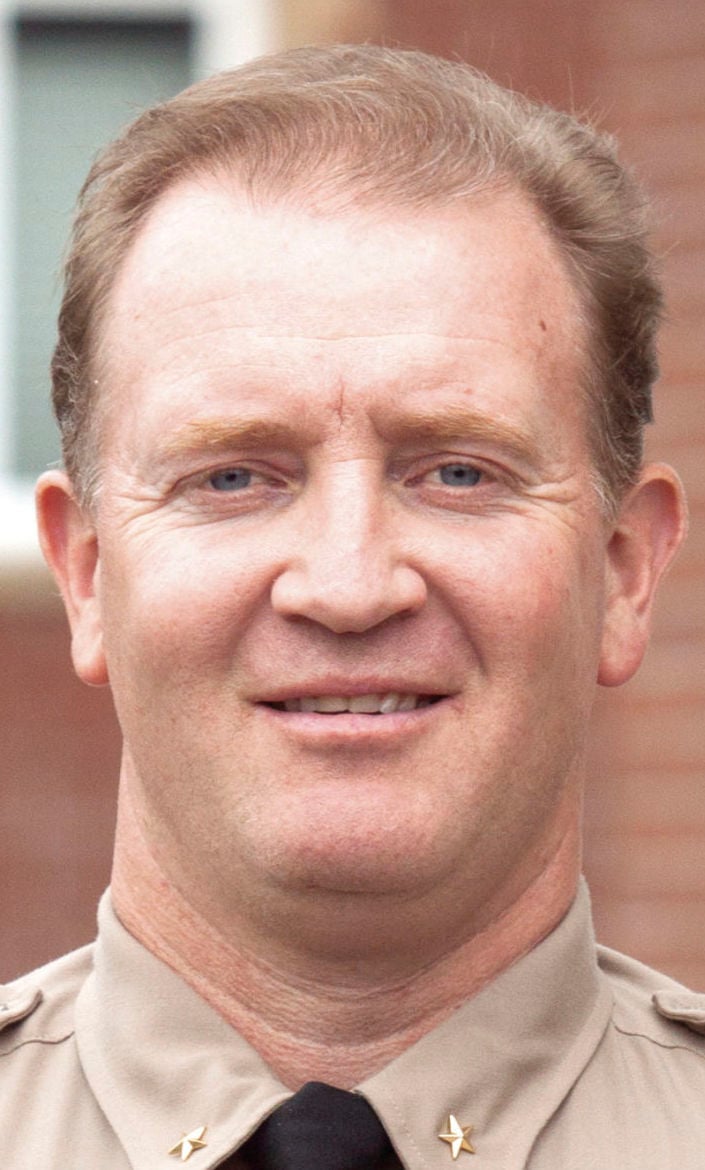 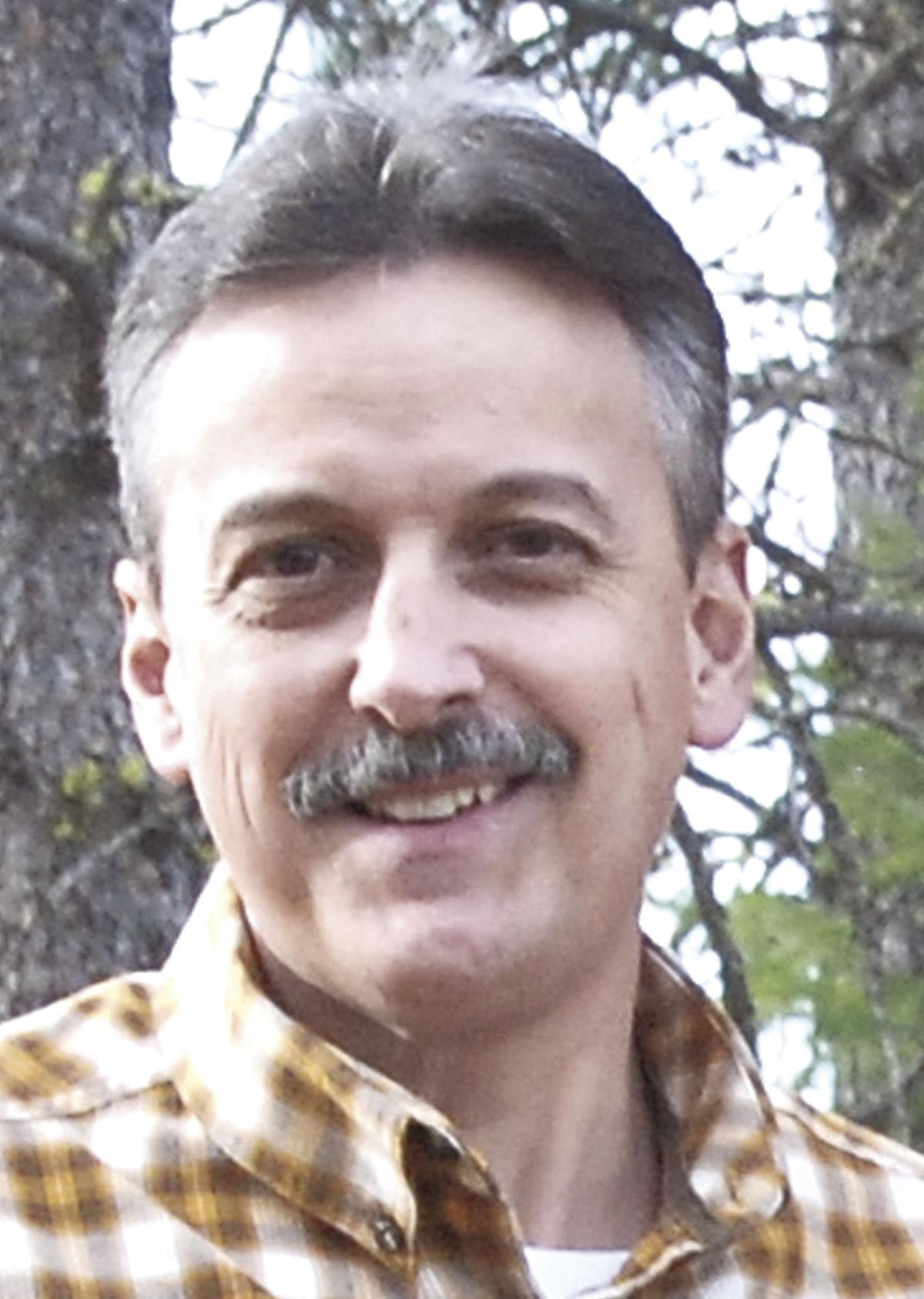 The fourth candidate, Shane Rollins of Cove, has 586 votes for 7.2% of the total.

With ballots coming in from outlying area of the county, the race looks to go into a November runoff between the top two vote-getters. But whether Bowen will face his boss or Miller remains too close to call.