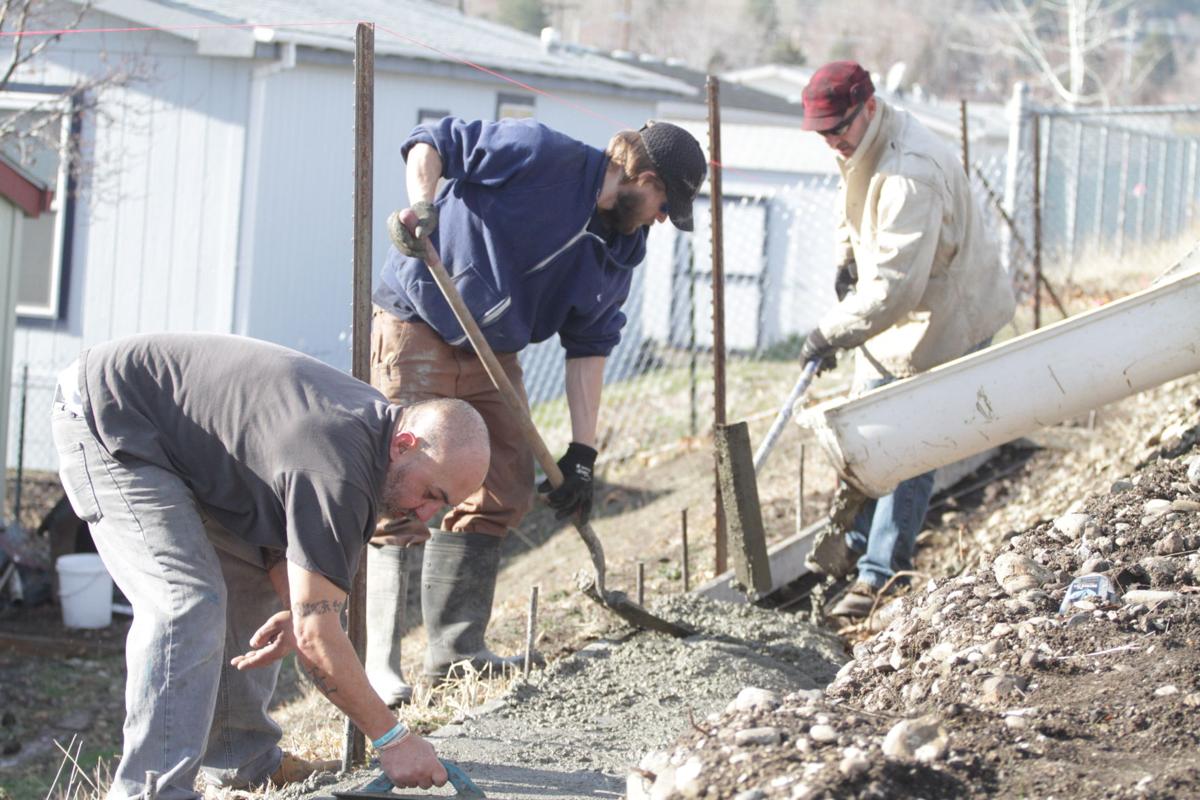 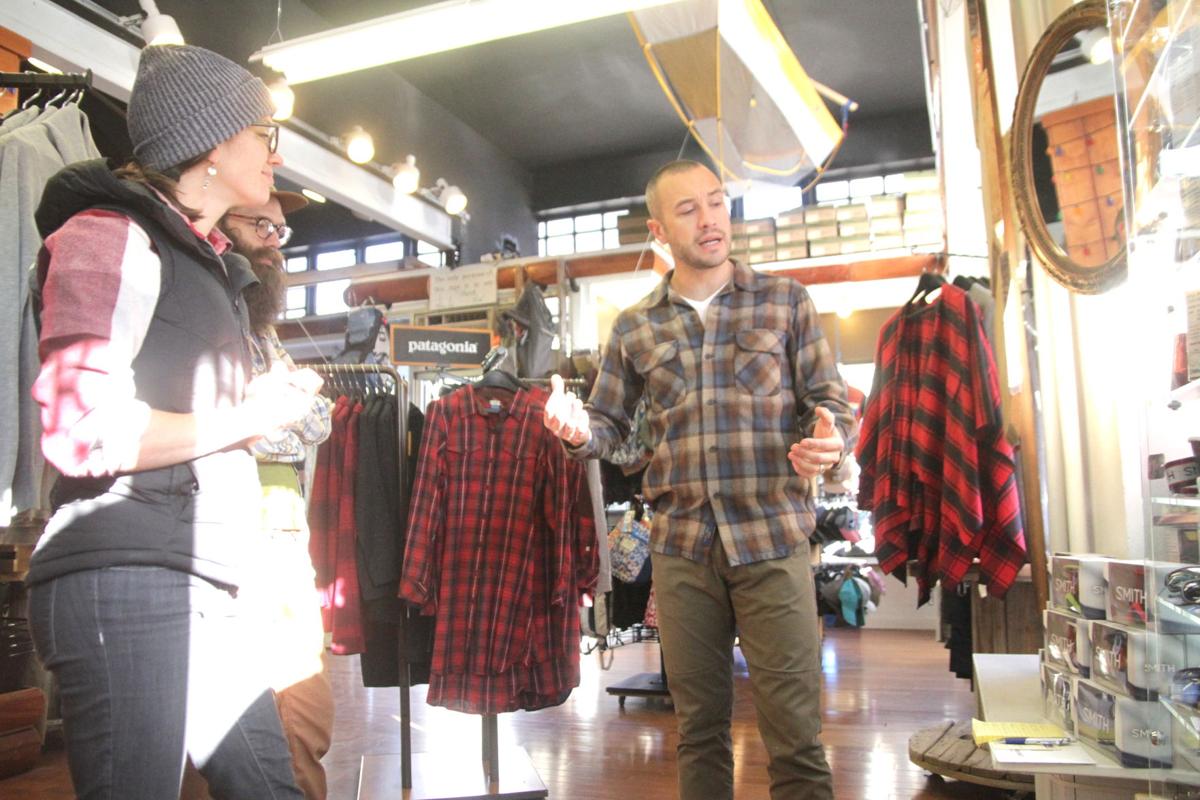 LA GRANDE — Union County unemployment in October dropped to a meager 5%. The Oregon Employment Department reported the figure was a record low in comparable rates dating back to 1990.

The county’s unemployment rate “had been flirting with this record low by posting 5.1% rates during July, August, and September of this year and in several months during the prior two years,”

according to the Employment Department. “But, until October, the rate had never dropped to 5%.”

Union County last month had 8,150 private employees, according to the state, an increase of 120 from the prior October. Private sector gains were widespread, with six industries each adding 20-40 jobs.

Retail trade employees rose from 230 to 260. Professional and business services added 40 employees to rise to 550. And the education and health service sector also added 40 for a total of 1,760 employees.

Jim Whitbeck said there are jobs available here. The La Grande business owner and city councilor has confidence in the local economy.

medium- to high-end outdoor products, so if the economy turns sour, he said, “we definitely would feel it.”

But the business has instead experienced steady growth. Blue Mountain Outfitters expanded its footprint in 2018, and while summer and winter are its best seasons for sales, this October proved strong.

“I think the thing I hear the most is a lot of people are surprised a business like ours can make it,” he said.

Marketing strategy has played a key role in the operation’s success.

Blue Mountain Outfitters, like so many other small businesses, has a social media presence. But the La Grande store takes a step beyond pics of the latest goods and instead puts the company’s spunky attitude on full display. The store’s short videos of “Gear Talk,” for example, show Whitbeck and crew in action with products, such as a contest to see who can ready a sleeping bag the fastest. The videos also are sped up, giving them the feel of old-time silent film comedies.

Traditional advertising also plays a role. Whitbeck said he thinks the billboard the business rented in March on nearby Island Avenue has drawn in customer. Over the years, he said, the marketing has shifted away from reliance on tourism to a greater focus on the local scene. That’s working even in the glare of online retail giants such as Amazon.

“The one thing I have to say is I never knew a world without Amazon,” Whitbeck said.

To help protect against Amazon and its ilk, Blue Mountain Outfitters relies on products with price control, that is, sticking with the manufacturer’s suggested retail price. That allows the Eastern Oregon store to stand on even footing with Amazon.

“The common assumption you can find something cheaper on Amazon is not quite true,” he said.

Customer service also is key, he said, and the store staff aim to serve as consultants and not salespeople.

“Everything we can do for the customers, we do,” Whitbeck said. “I think that helps any business, but it helps us because people come in here not knowing what they need.”

But the real success, he said, comes back to what Blue Mountain can offer that Amazon cannot.

“We have a presence in the community,” he said. “Amazon is not going to buy your kid’s baseball jersey and stuff like that.”

Baker, Grant, Harney, Malheur and Wallowa counties experienced small changes in their unemployment rates between September and October, according to the Employment Department, with most counties seeing near-record low rates for their counties’ histories.

Gust Tsiatsos of La Grande said the low unemployment figure surprised him. Tsiatsos, the owner and operator GCT Land Management Inc., questioned whether all the workers lived in the county due to the lack of local housing.

His company is developing two housing projects. According to the state employment figures, construction added 20 jobs since last October.

Elevation Pointe on the 400 block of 16th Street could provide jobs for a some time. The project will offer 21 condominiums and eight single-family homes for retirees and adults age 55 and older. Tsiatsos said the gated community will take three to five years to complete.

“We’re going to build it out as demand is there,” he said, so perhaps three houses and four or five condos a year.

The other project is a village of 10 tiny homes for veterans only on Russell Avenue. He said the project is waiting on a state grant, and when it comes through the build out should take about 12 months.

And while local government jobs rose from 1,910 last October to 1,960 this year, state and federal government jobs fell. The state dropped from 360 to 330 during the span. The number of federal jobs in the county experienced a sharp fall from 290 in September to 250 in October.

The state report also teased Union County’s unemployment rate could reach the 4% range, but only the upcoming months will reveal if that bears out.