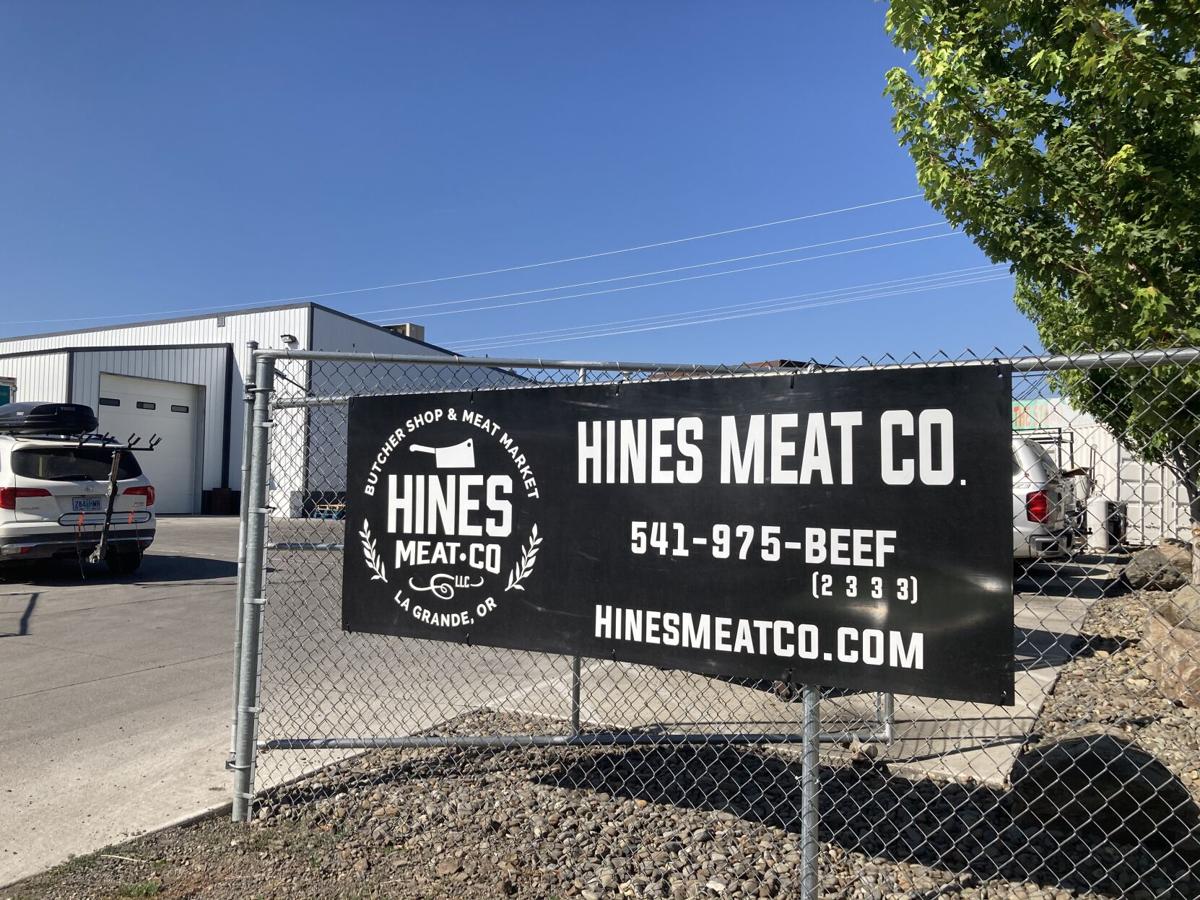 The Hines Meat Co. in La Grande received a $69,708 grant from the city’s Urban Renewal Agency to help the business fund its expansion. Three other businesses also received grants from the agency. 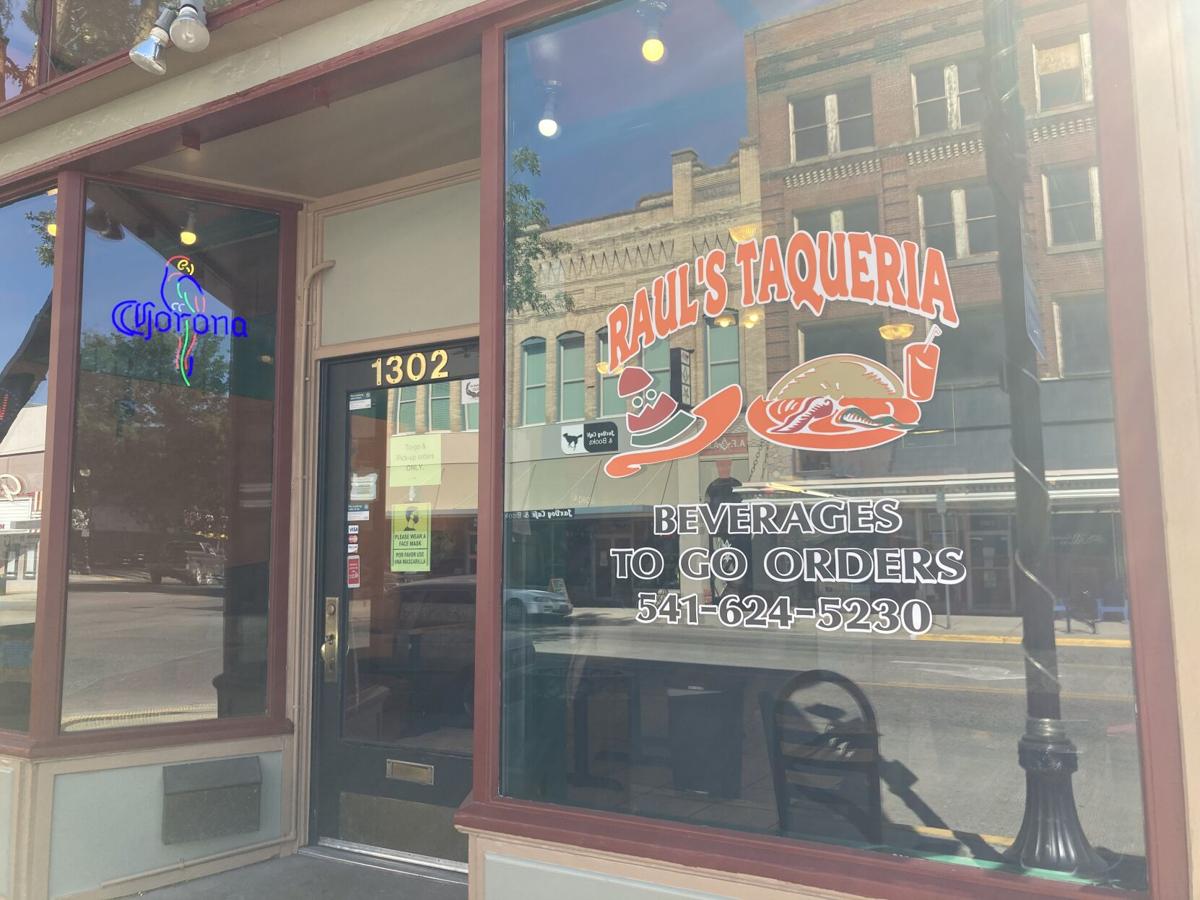 Raul’s Taqueria and Flavors is one of four La Grande businesses to receive a grant from the city’s Urban Renewal Agency. The $21,072 grant will help the Adams Avenue eatery expand into adjacent space. 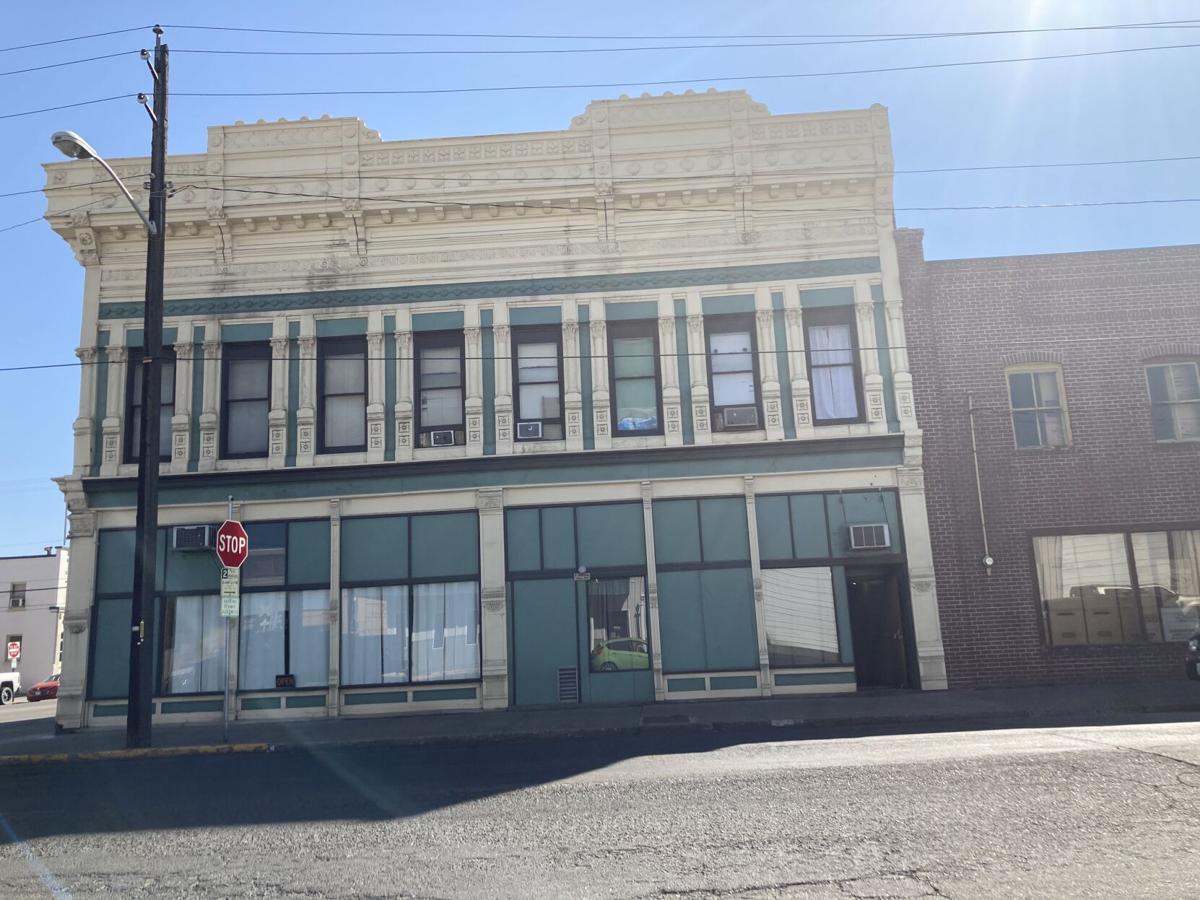 Owners of the apartments at the Slater Building, 212-214 Fir St., received a $75,000 grant from the city’s Urban Renewal Agency to help cover the cost of updates and renovations. 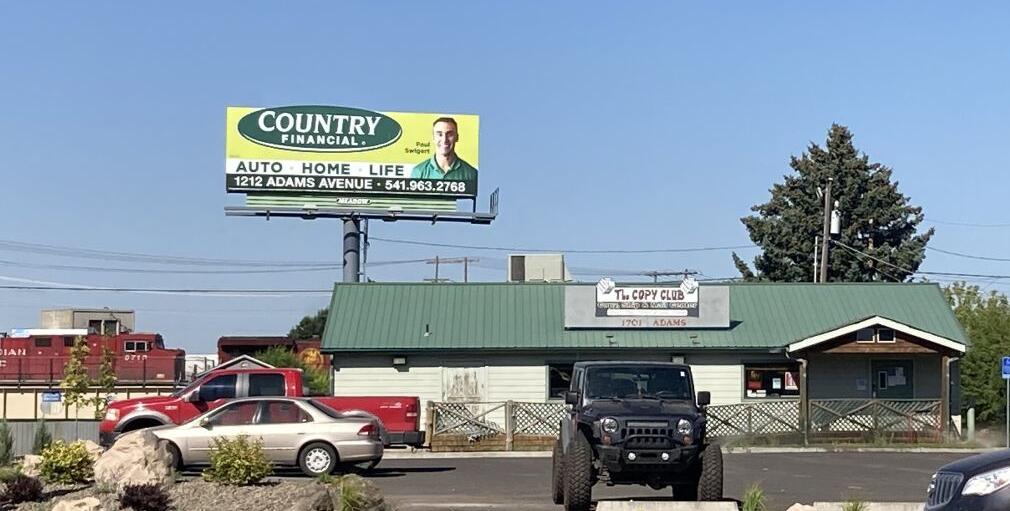 Jim and Connie Voelz will update their property at 1701 Adams Ave., La Grande, with help from a $20,000 grant from the city’s Urban Renewal Agency grant, one of four the agency recently approved.

“In the challenging time we are in right now, I respect and appreciate our small businesses that are continuing to grow within our city,” Mayor Steve Clements said in a press release. “The Urban Renewal grant programs continue to be a way to help businesses expand and make improvements they might not otherwise be able to do on their own.”

The Urban Renewal Agency awarded $69,708 to Hines Meat Company, covering a portion of the company’s $211,761 project.

The project will give the butcher shop and meat market that opened in 2016 the funding to build a new cooler room, spice room and smoker area and acquire equipment. Further, the grant allows Hines Meat to hire five new staff members to meet production and distribution demands. The new elements also will help the company achieve USDA certification.

“This project will help us create quality family-wage jobs,” Paige Hines, co-owner of Hines Meat Company, said. “The gift of Urban Renewal dollars, our tax money, is not lost on us and we hope that blessing circles back to our community and beyond. We are so excited and thankful.”

The Mexican eatery on Adams Avenue will expand into the adjacent retail space to offer more customer dining space, a full-service bar and electronic gaming.

“It means a lot to have this grant,” co-owner Arturo Escamilla said. “It is going to help with all of the improvements we are making.

The project costs $42,143 and the company received $21,072 in grant funding. Additional improvements include installation of more plumbing, renovations to the building’s facade, new signage and hiring four new employees.

“This expansion is something we’ve wanted to do for a long time,” Escamilla said. “The store is too small sometimes for our customers, and with the extension we can offer more and sell more drinks, provide our customers with more options.”

Mike and Laura Sattem of Dry Creek Capital submitted the largest project proposal, estimating they need around $345,506 to complete interior and exterior renovations of the newly acquired Slater Building, one of the five buildings in La Grande on the National Historic Register. The URA awarded the project $75,000 to offset the costs. In his proposal, Mike Sattem said the building has remained unchanged over the last 130 years.

“As one of the largest buildings by square footage (in the downtown), updating key systems has proven to be too costly for most private owners,” Sattem stated in the proposal. “Restoring the building with new mechanical systems will help to ensure the building’s safety and lifespan for another 50 years. Urban Renewal funds will help to offset the increased costs associated with this building’s one of a kind architectural features and design.”

In addition, the proposal continues, restoring the historic storefronts along Fir Street would continue to grow the commercial district resulting from the new railroad quiet zone.

The project includes replacing all electrical, HVAC and plumbing systems in the 10-12 apartments as well as the historical restoration of the facade of the building.

The Urban Renewal Agency considers the Adams Avenue and Island City Avenue intersection as one of the gateways into downtown La Grande, according to a press release from the city. To help with making the entrance more inviting and to assist a local business, the Urban Renewal Agency granted $20,000 to Jim and Connie Voelz, owners of property on the southeast corner, for their renovation project.

Improvements at 1701 Adams Adams Ave. will include planting trees and shrubs, resurfacing the parking lot and putting in a new fire door and roof over the entryway. Connie Voelz said she would like to set up a flag pole and bench for people to enjoy as they pass by.

“That corner was getting to be a real eyesore and there isn’t much you can do with all the concrete, but we wanted to try and add something nice to the corner,” she said. “The grant funding means we can do more than we planned to at the start.”