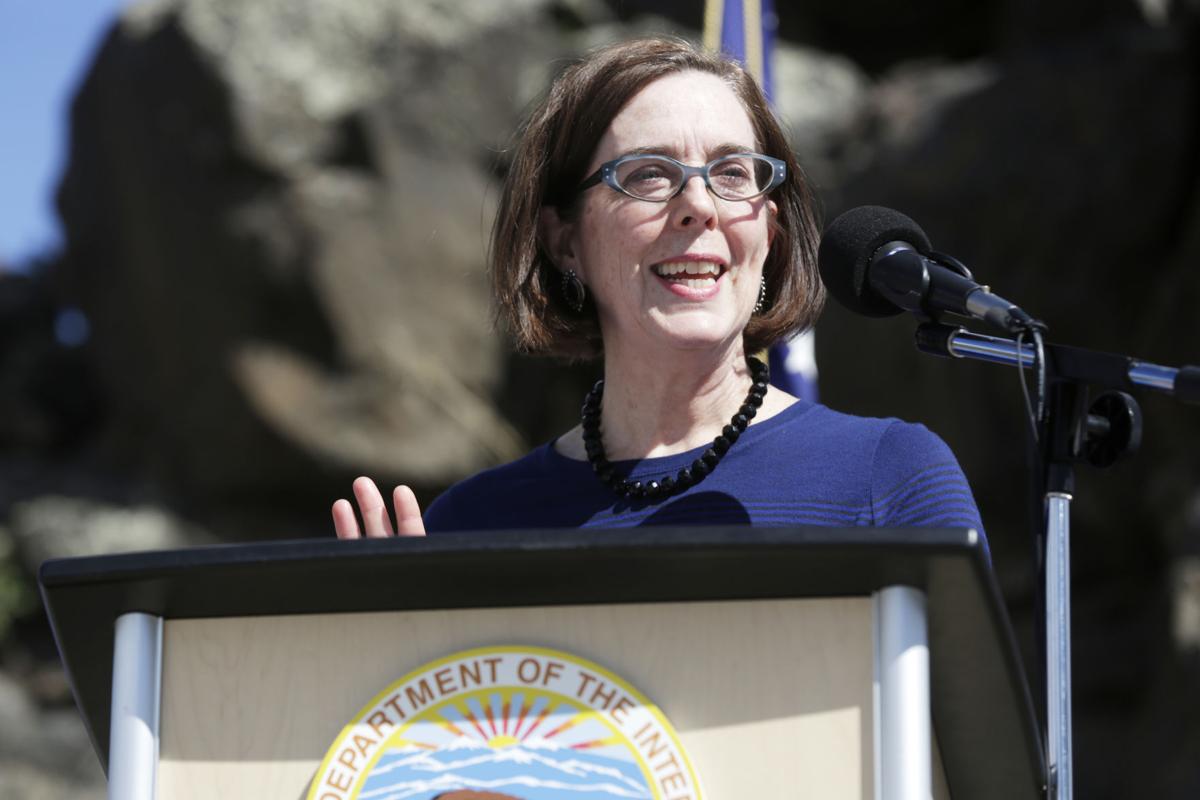 Higher turnout from rural voters in 2018 in Oregon could have cut down Gov. Kate Brown’s margin of victory to a sliver. 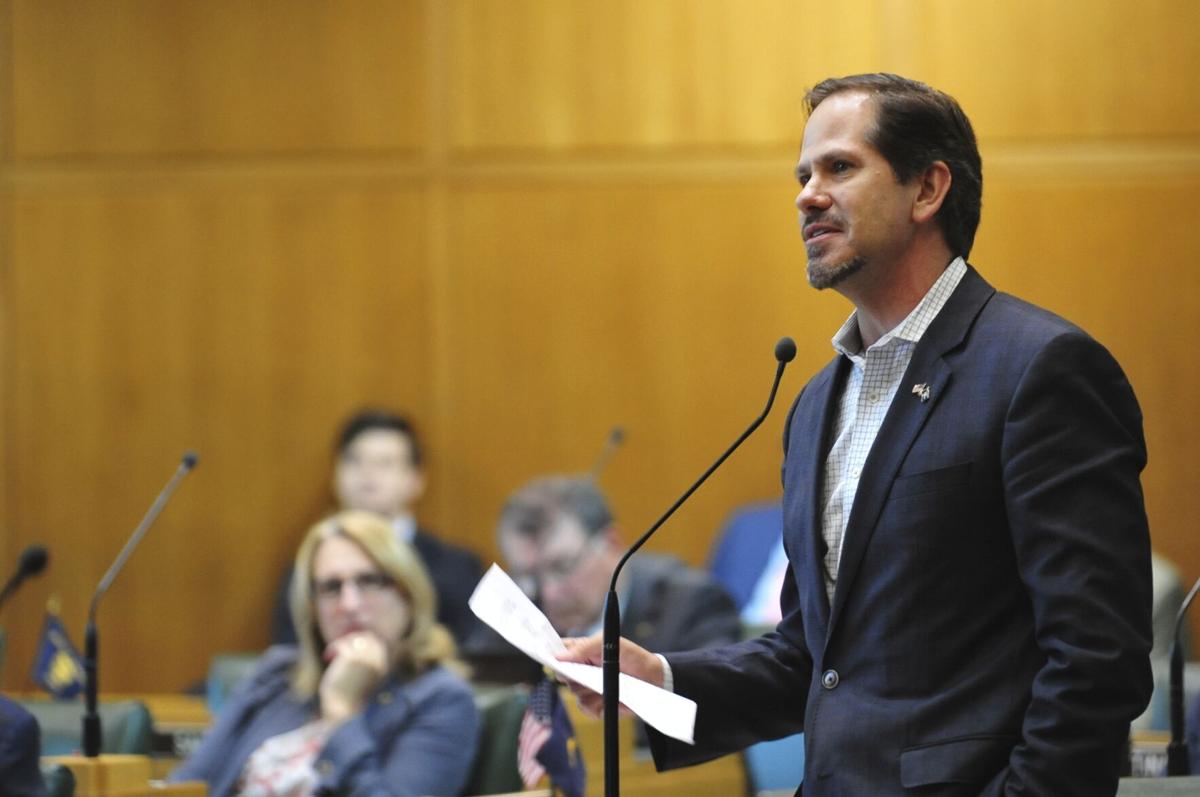 Knute Buehler had a shot at defeating Kate Brown in the 2018 race for governor, but he needed much higher voter turnout from Oregon’s counties with smaller populations.

Higher turnout from rural voters in 2018 in Oregon could have cut down Gov. Kate Brown’s margin of victory to a sliver.

Knute Buehler had a shot at defeating Kate Brown in the 2018 race for governor, but he needed much higher voter turnout from Oregon’s counties with smaller populations.

This is the second of a two-part series on voting. The first part, which looked at the Union County’s sheriff race in May and explained a challenged ballot, an over-vote and an under-vote, ran Thursday, Oct. 8.

LA GRANDE — Robin Church said she often hears about how the vote of eastside or rural Oregonians doesn’t matter because the west determines how elections go.

But with next month’s general election 21 days away, the longtime Union County clerk contends that is only the case if people indeed don’t vote, and pointed to a recent state election as evidence — the Knute Buehler vs. Kate Brown governor race in 2018.

But there were close to 885,000 voters in the state who did not mark a ballot in the governor’s race, and the majority of those who decided not to vote — by a 51-49% margin — came from the 32 counties in the state with 250,000 or fewer voters, according to data Church shared with The Observer. That’s despite them making up a smaller portion of the state’s voters — the four largest counties carry a 52-48% edge in registered voters. More than 433,000 in those four did not vote, but more than 450,000 didn’t vote in the smaller counties.

True, Brown did win Multnomah County, the state’s largest, by almost 200,000 votes. Multnomah, though, voted above the state percentage at nearly 71%, with more than 378,000 ballots cast. The three counties that gave Brown the most votes all performed higher than the statewide mark.

Conversely, in the five counties Buehler won, just two — Deschutes and Clackamas — were above the state average, and both Linn and Marion were under 63%.

“Everyone talks about this race as the race that discourages them from ever voting again,” Church said, adding she personally knows 10 people who didn’t take part in the midterm.

Are there enough voters in the smaller areas of the state to make a serious impact? Here’s a look at that 2018 election as an example: What would it have taken to swing that election? If more ballots were cast in smaller counties, and everything else remained the same, could it have flipped? And could that matter in elections next month?

The largest counties had a higher turnout in 2018, at 69.8% to 65.7%. By the 32 smaller counties — everyone except Multnomah, Washington, Clackamas and Lane — simply turning out at the same rate as the biggest four, about 54,000 more people would have voted. Had the margin of Buehler’s lead in those counties held the same (he pulled in 54.21% compared to Brown’s 37.96%), Brown’s overall win would still be well intact but would have been trimmed by about 9,000 votes.

The gap narrows the higher the voter turnout is. While it’s a percentage typically unseen in elections today, if the smaller counties turned out at 85%, and the voting margins were the exact same, that would bring out more than 1.1 million voters from those counties — or 100,000 more than the big counties. Brown still would win, but rather than a win of nearly 120,000 votes, the difference would be less than 79,000 votes.

What numbers would, in theory, have pushed Buehler over the top? Claiming more of the voters in areas he won.

Though he ran as a Republican, Buehler’s pro-choice stance hurt his chances within his own party. Brown’s margin in the key large counties was nearly 26 percentage points — 60.46% to 34.56%. What if Buehler did close to that in his stronger areas of the state? Continuing the look at the smaller counties, an 85% turnout with him receiving 60% of the vote (and Brown the same 37.96%) clips the margin to less than 14,000.

“They just can’t tell me that that 100,000 voters makes that much difference,” Church said of the rural-vs-urban split.