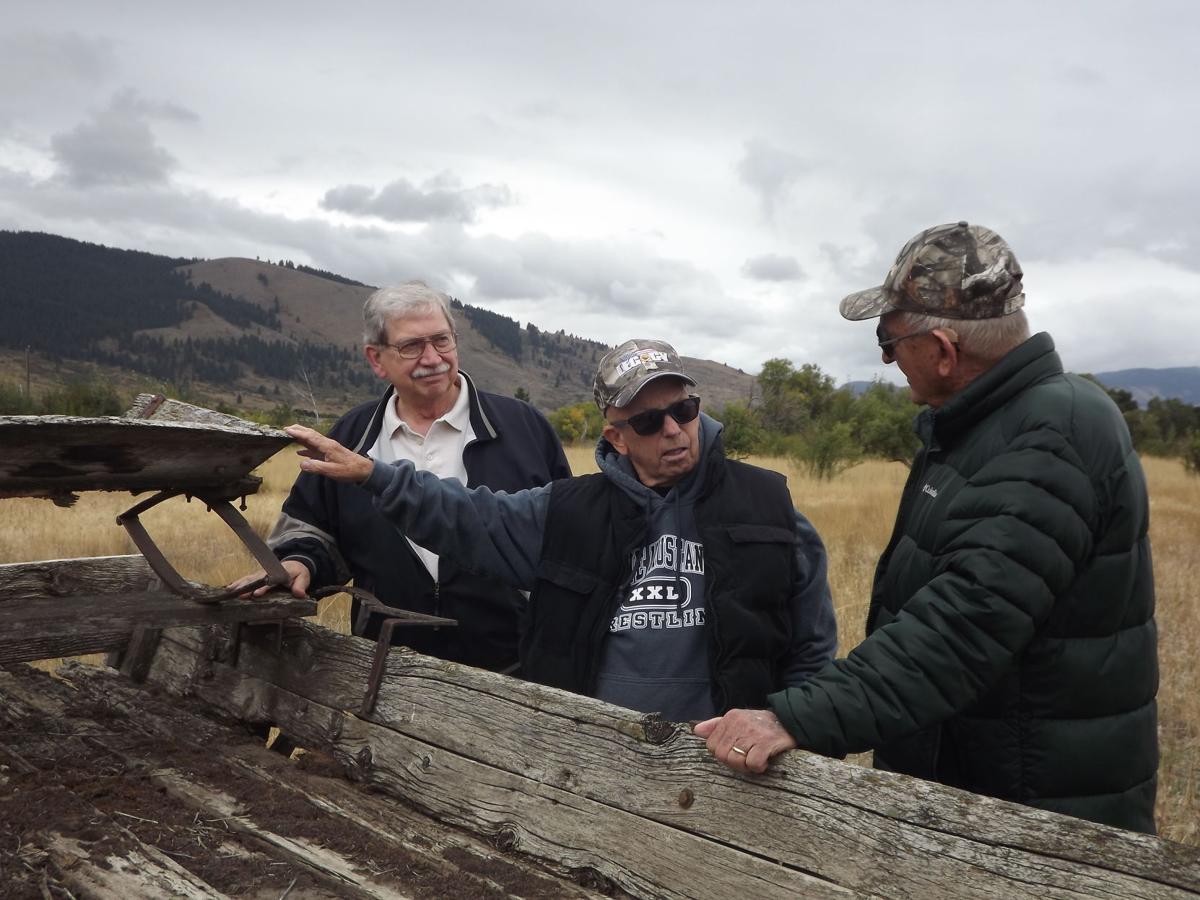 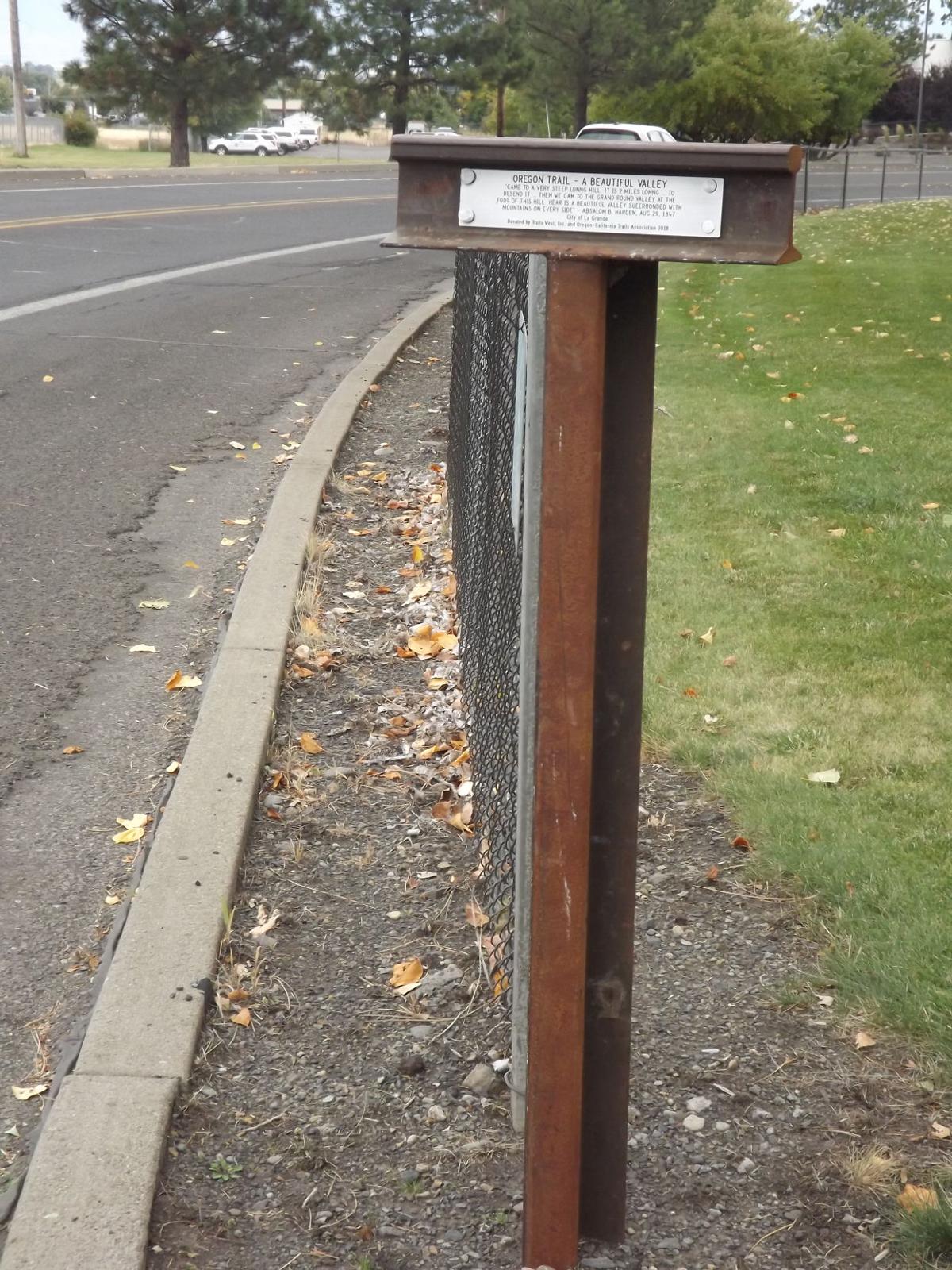 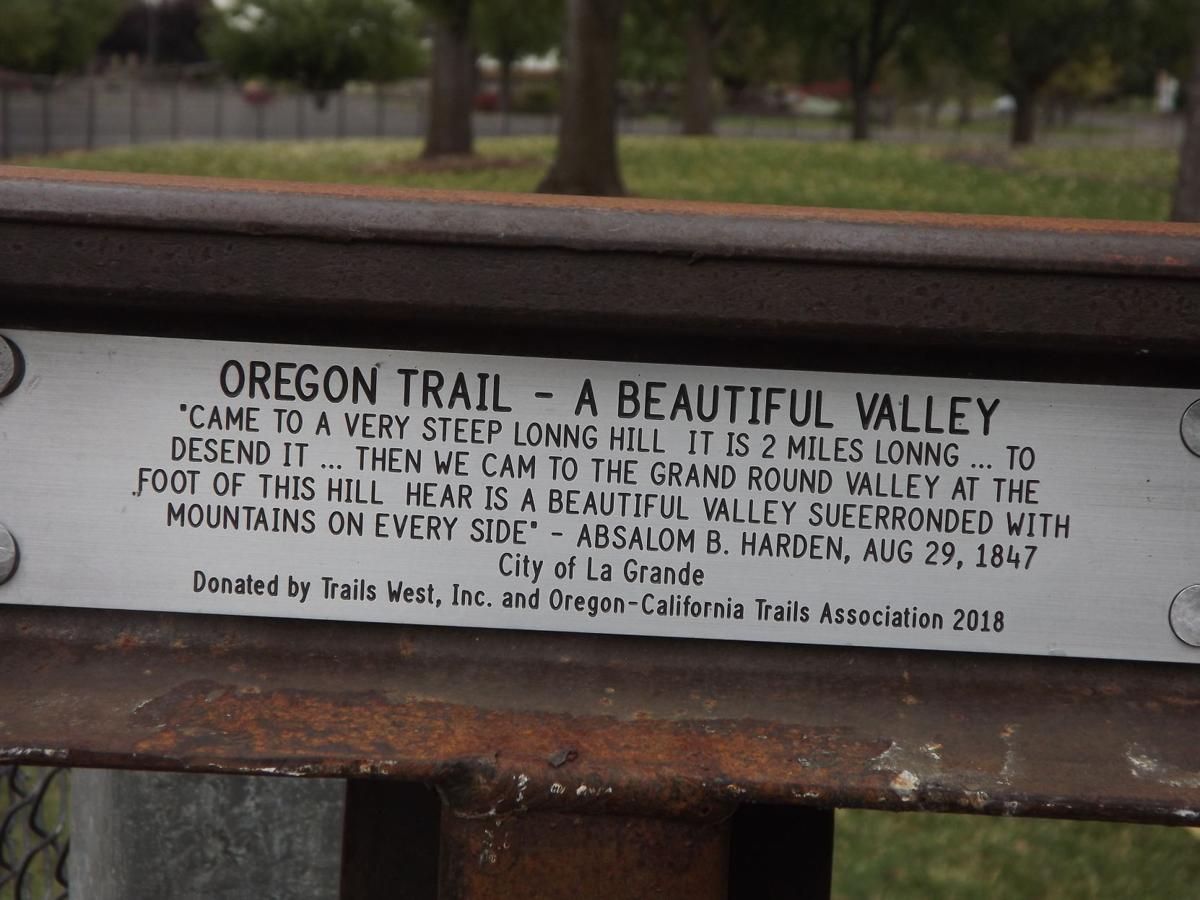 La Grande historian Jack Evans passed away 13 years ago, but today his legacy is a growing force in efforts to preserve the Oregon Trail.

Three metal markers bearing passages from Evans’ 1991 book, “Powerful Rockey,” which features entries from diaries of pioneers as they passed through Northeast Oregon, will be installed next spring along remnants of the historic trail between La Grande and Hilgard State Park.

The markers, all made from old metal railroad ties, are being installed by the Oregon-California Trails Association. Each of the markers will bear an engraved passage from a pioneer diary. The passage will be a description of what the diary writer saw at the approximate site of the marker.

The most eloquent of the three entries from Evans’ book was written by Ester Hanna on Aug. 23,1852. It reads: “On the mountains there are thick groves of yellow pine, some of these trees are very large & lofty. ‘Tis delightful to enjoy the cool shade & tread on the rich carpet of nature’s own weaving.”

The new markers will be the fourth, fifth and sixth put up in Oregon, said Gail Carbiener, a member of the Oregon-California Trails Association. Five years ago, two markers were installed near the Union and Baker county border at Powder Creek and Clover Creek, and one was put up at Birnie Park in La Grande six months ago. They also have diary passages from “Powerful Rockey.”

Carbiener hopes that OCTA is able to set up even more trail markers in the future in Oregon. He said the markers will protect the legacy of the Oregon Trail by making it easy for people to see it.

Miller is a big believer in the importance of adding historical markers.

“They will put (the people seeing the markers) in the frame of mind for the time frame (of the Oregon Trail era),” he said.

Trump keeps lying about this one thing. And it's a problem.

He admires OCTA’s efforts, he said, because the markers help keep awareness of the Oregon Trail’s history alive.

Roger Blair of Pendleton, a member of OCTA, which met Saturday in La Grande for its fall meeting, echoed this sentiment.

“(The markers) protect (the trail) by helping to identify it,” he said.

Blair noted that clearly identifying the markers makes people realize that “we have a historic resource right here.”

Blair is one of the 12 founding members of the Oregon-California Trail Association, which was started in 1982. Since then the OCTA has taken many steps to protect the Oregon and California trails and other emigrant trails. It has also worked to protect and document the contents of about 3,000 pioneer diaries.

OCTA has helped put up hundreds of the markers made from old railroad ties along trails. The ties are set in concrete. None has ever been vandalized, which may be because they are so strong, Carbiener said.

The markers have an understated presence, Carbiener said, because OCTA does not want them to distract from what remains of the Oregon Trail.

“We want them to blend in with the landscape,” he said.