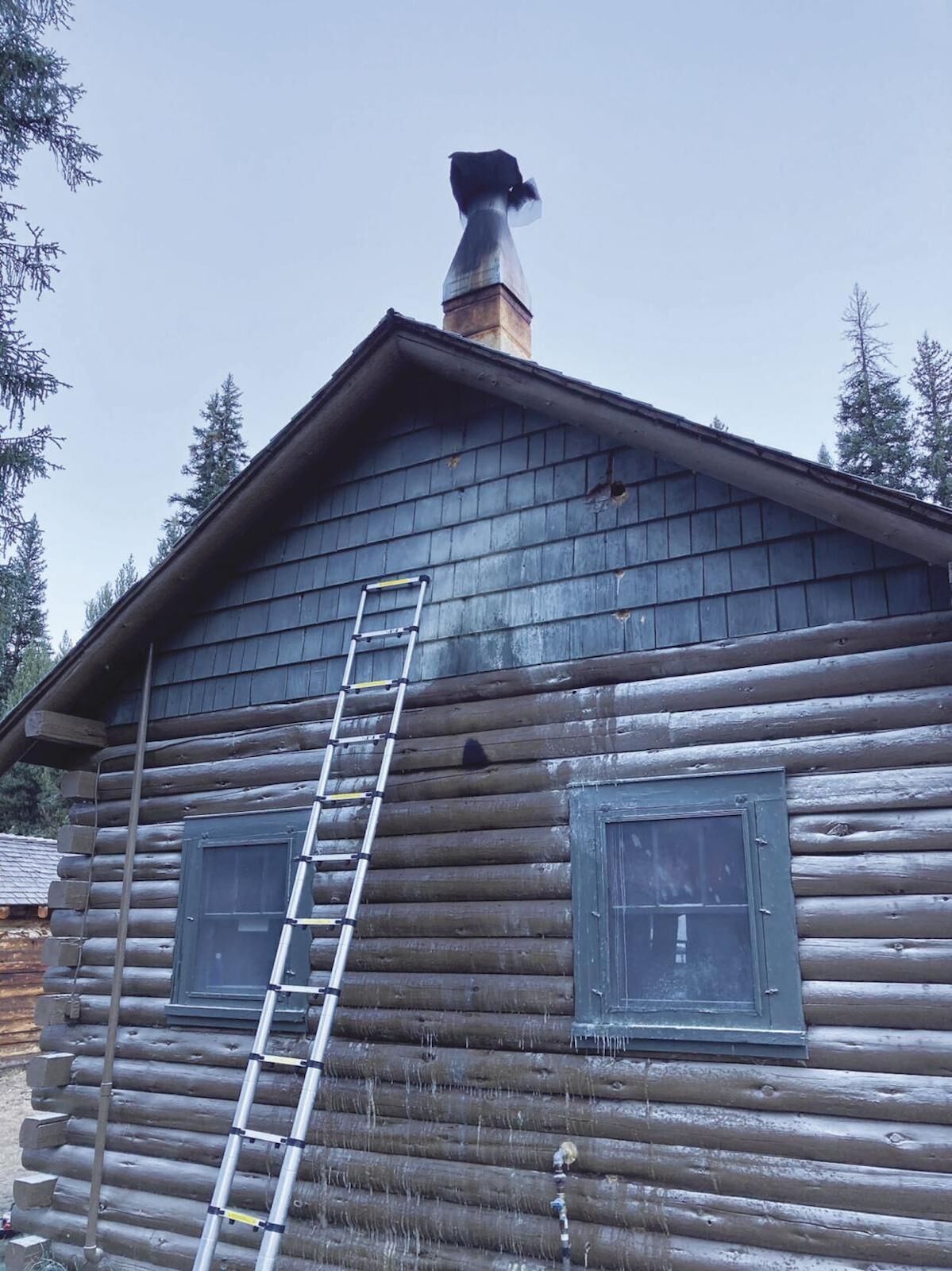 George Peavy, dean of the School of Forestry at Oregon State University, built the Peavy Cabin in 1934. The Forest Service later acquired the cabin. 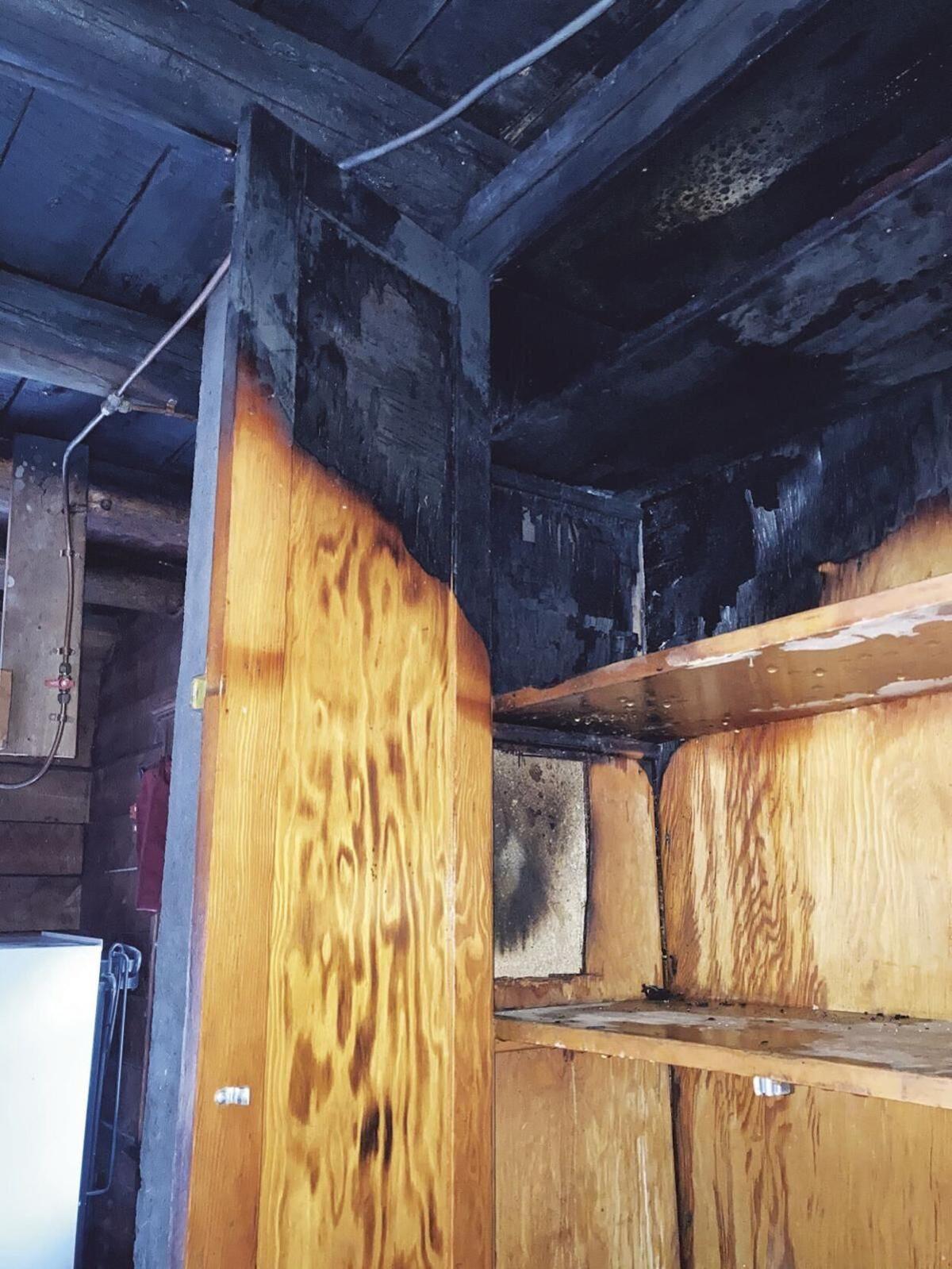 A fire on Tuesday night, Oct. 27, 2020, damaged the historic Peavy Cabin in the Elkhorn Mountains.

BAKER CITY — Hunters renting a historic Forest Service log cabin in the Elkhorn Mountains doused a fire that spread from the cabin’s fireplace to a wall and the ceiling Tuesday, Oct. 27. No one was hurt in the fire.

The cabin, along the North Fork of the John Day River between Anthony Lakes and Granite, was built in 1934 by George Wilcox Peavy, then dean of the School of Forestry at Oregon State University. A Forest Service employee, Larry Bilyeu, restored the cabin in the early 1990s.

The Forest Service makes the cabin available for rent through a contract administered by Anthony Lakes Mountain Resort.

“While the fire at Peavy Cabin was an unfortunate incident, it was also a shining example of cooperation and shared stewardship,” Kendall said. “Everyone is safe, and the cabin is still standing, and that is thanks to a coordinated response from the hunters staying at the cabin, the North Powder Rural Fire Protection District, and Anthony Lakes Mountain Resort.”

The fire started when heat escaped from the fireplace chimney, setting fire to a wall and the ceiling, according to Cikanek.

Jay Moore, recreation specialist for the Wallowa-Whitman National Forest, said: “Clearly, the cabin will need to be repaired, although we are relieved to see that it remains sealed from the winter weather. We will also explore alternatives to firewood heat to reduce the risk of a future fire.”

Peavy Cabin was set to close for the season on Oct. 31 regardless. The Whitman District’s goal is to have it ready for rental by May 1, 2021.