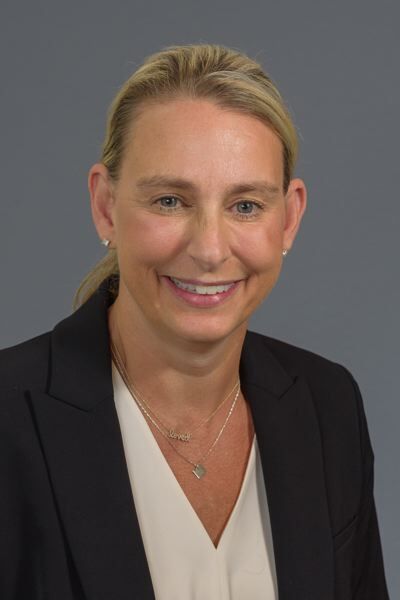 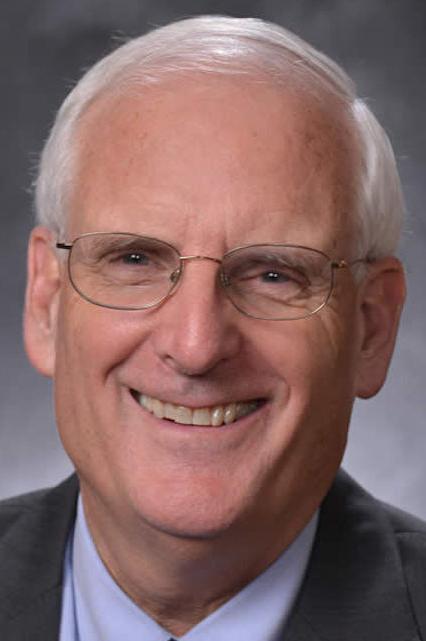 A bill seeking to provide further protections for Oregonians based on gender identity is headed to the desk of Oregon Gov. Kate Brown following a 21-8 bipartisan vote in the Senate Monday, June 7.

The new law defines “gender identity” as an individual’s gender as it relates to their identity, appearance and behavior regardless of how that differs from a gender they were assigned at birth.

According to Sen. Kate Lieber, D-Beaverton, the purpose of the bill is to allow state law to take into consideration the nuances and differences between sexual orientation and gender identity, and to acknowledge those differences. Lieber also noted that the bill resolves conflicts within HB 2534 regarding discriminatory language in governing documents of condominium and homeowner’s associations by expanding protections to include gender identity.

“As an attorney, I know the importance legal clarity has on lived experience, and as the second LGBTQIA+ member and first openly gay state senator, I’m proud to carry this bill during pride month,” she said.

The measure prompted several questions from senators and a nearly 30 minute discussion about the bill’s potential impacts.

“How does this bill affect that if a male identifies as a female, a biological male born that way as a female, are they allowed to compete in high school meets against women?” he asked.

Lieber said she appreciated the question, but said the law has more to do with acknowledging that Oregonians have the right to choose how they identify themselves and respecting that, no matter what gender they’ve been assigned.

“I do believe that it’s important for all of us here to understand that a person who fully believes that they do not belong in the body they were assigned to at birth; that is a really real and difficult thing to do. And giving them every opportunity to express themselves in the body they feel that is theirs, even in athletics, is incredibly important for their self esteem and how they feel about themselves,” Lieber said. “So I would just say thank you for that question, but I believe we should be supporting these, many times younger people, who are making these very difficult decisions and really feel they’re in the wrong body.”

Hansell said he felt HB 3041 didn’t address his concerns surrounding allowing “male self-identified females” to compete in female athletic competitions, and for that reason he opposed the bill.

'The right thing to do'

Sen. James Manning, Jr., D-Eugene, spoke in support of the bill, drawing on his experience as a drill sergeant in the United States Army where he said he often saw women physically outwork and outperform men.

“This is more of, what is the right thing to do, versus a challenge about gender issues,” Manning said.

Sen. Elizabeth Steiner Hayward, D-NW Portland, attempted to explain for her colleagues the very intentional and tough decisions that families raising children who have realized they’ve been assigned a gender that doesn’t represent who they are as a person. She also pointed out that as these situations become more prevalent, you will hear of the anecdotal events of someone born male who now identifies as female competing against women and “winning occasionally.”

“I think those are really going to be the exception, and to not protect all the other people who identify as trans through an important bill like this because of a rare situation, feels a bit like throwing the baby out with the bathwater,” Steiner Hayward said.

Sen. Sara Gelser also spoke about her first experience speaking to and learning about the experiences of transgender youth and how that impacted her view on such issues. Gelser said the bill is important because it recognizes the lived experience of people who have had challenging journeys, from being uncomfortable in their own bodies to transitioning into whom they feel they are inside, are both powerful and monumental.

“This bill does not change anything about sports, or health care, or clothing or driver’s licenses,” Gelser said. “The only thing that this bill does is eliminate an ambiguity and recognize how far we’ve come in terms of really recognizing the importance of identifying gender identity.”

Sen. Kayse Jama, D-SE Portland, said in his nonprofit work with the group Unite Oregon, he’s had the pleasure of meeting many people who either identify as gender nonconforming or a gender identity other than what they were assigned at birth. His experience is that people are who they are, and he supports HB 3041 because it seeks to codify that right for all Oregonians.

“We should be affirming that notion,” Jama said. “I’ve worked for many years making sure that Oregon is inclusive for all. What this bill does is, whether we talk about sports, or healthcare or other issues, really what it does is affirm somebody’s identity of who they really are.”