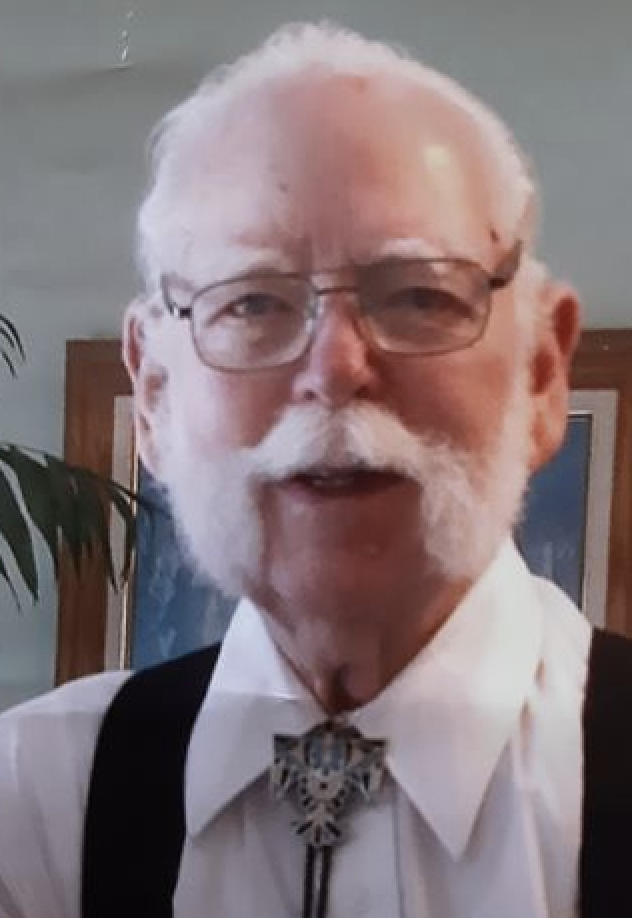 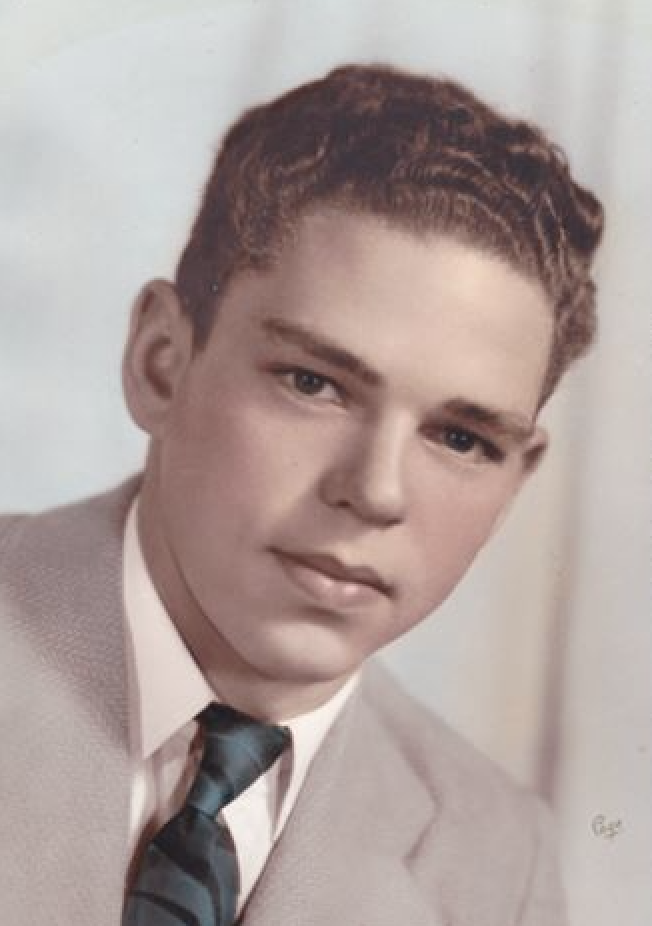 Archie Badger Patterson was called home on the 3rd of January 2021 in Riverton, Utah, just a few days short of what would have been his 90th birthday. He was born January 27, 1931, to Judson and Lillian Patterson at a ranch near Burley, Idaho. He graduated from Columbia High School in Richland, Washington, then enlisted in the US Army in 1950, and was honorably discharged after two years. He returned home where he launched a 60-year career as a machinist.

He married Betty Helen Fred. They made their home in Richland, Washington, and later in West Linn, Oregon. They became the parents of three daughters, Shari, Sue and Jan, and one son, John. He loved spending his leisure time riding horses, fishing, hunting, camping and boating with the family. He was a scout master and the family would spend two weeks each summer in the Wallowa Mountains during scout camp. Years later, Archie and Betty were divorced.

In the later part of 1980, he was introduced to Donna King Benedict. After a short courtship they stunned everyone who knew them with an invitation to a wedding which took place in January 1981 in Emmett, Idaho. They were subsequently sealed in the Jordan River temple. They went on to calm the nerves of any who may have had doubts about their “out of the blue” matchup, by going on to have a busy, happy life together for the next 39 years until Donna’s passing in 2019. Archie quickly won the hearts of Donna’s children and grandchildren and easily became an important part of their lives.

Archie and Donna resided for most of their time together in La Grande, Oregon, where they always had a large garden, and kept bees and chickens. They both shared a love for horses and dogs and cats and spending quality time in the great outdoors. They went hunting and fishing together all over Idaho, Oregon and Alaska. They served in the Ventura, California, mission from 1994 to 1995 and several years in the Boise, Idaho, temple.

Archie was a tough hombre who managed to survive three different malignant cancers and he even shook off a bout of COVID-19 before old age finally claimed him. Archie was always a cowboy at heart from his western cut shirts to his cowboy boots and hat. He loved country music and western movies and TV shows, not to mention his complete collection of Zane Grey western novels. He was a strong, easily likeable man with a big heart who touched many lives and will be greatly missed by all of us. He will be missed most for his love and the kind and patient father he was to his children and grandchildren. We feel grateful and blessed to have had him in our lives.

He was preceded in death by his parents and Donna and Betty (who also passed away in 2019). He is survived by his brother, Kenneth Patterson of Richland, Washington; and his sister, Leola Lewis of Grandview, Washington; as well as his children: Sharon Lynn Ginther (Bruce) of Pasco, Washington; John Lyle Patterson (Laura) of Eugene, Oregon; Sue Ann Patterson and Janice Beth Morgan, both of Portland, Oregon; and six grandchildren. Donna’s seven children have also called Archie dad: Tim (Kay) Benedict (who passed away serving a mission in Estonia in 2018); James (Christy) Benedict of Logan, Utah; Russel (Maxine) Benedict and Jay Stanley (Brenda) Benedict, both of Rexburg, Idaho; Cynthia (Raymond) Capell of Riverton, Utah; Lalove (Richard) Hilton of Dillon, Montana; and Barbara Benedict of Cedar City, Utah; along with 48 grandchildren to whom Archie was a very well-loved granddad.

Due to logistical difficulties due to COVID restrictions there will not be a funeral. There will be a graveside service at 12 noon on Saturday the 9th of January at the Sunset Gardens cemetery, 915 Bypass Highway, Richland, Washington. In lieu of flowers please feel free to donate to the charity of your choice.