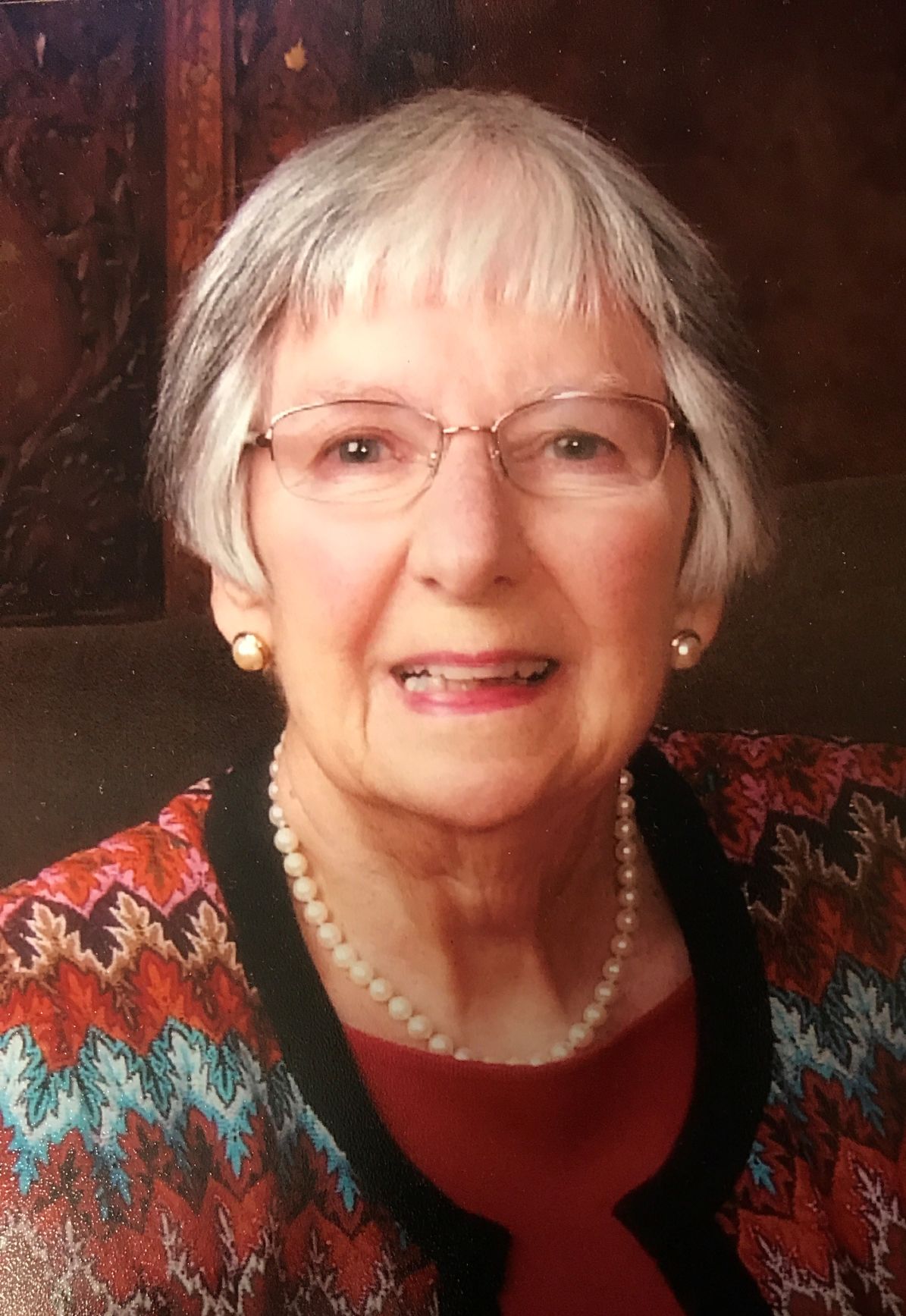 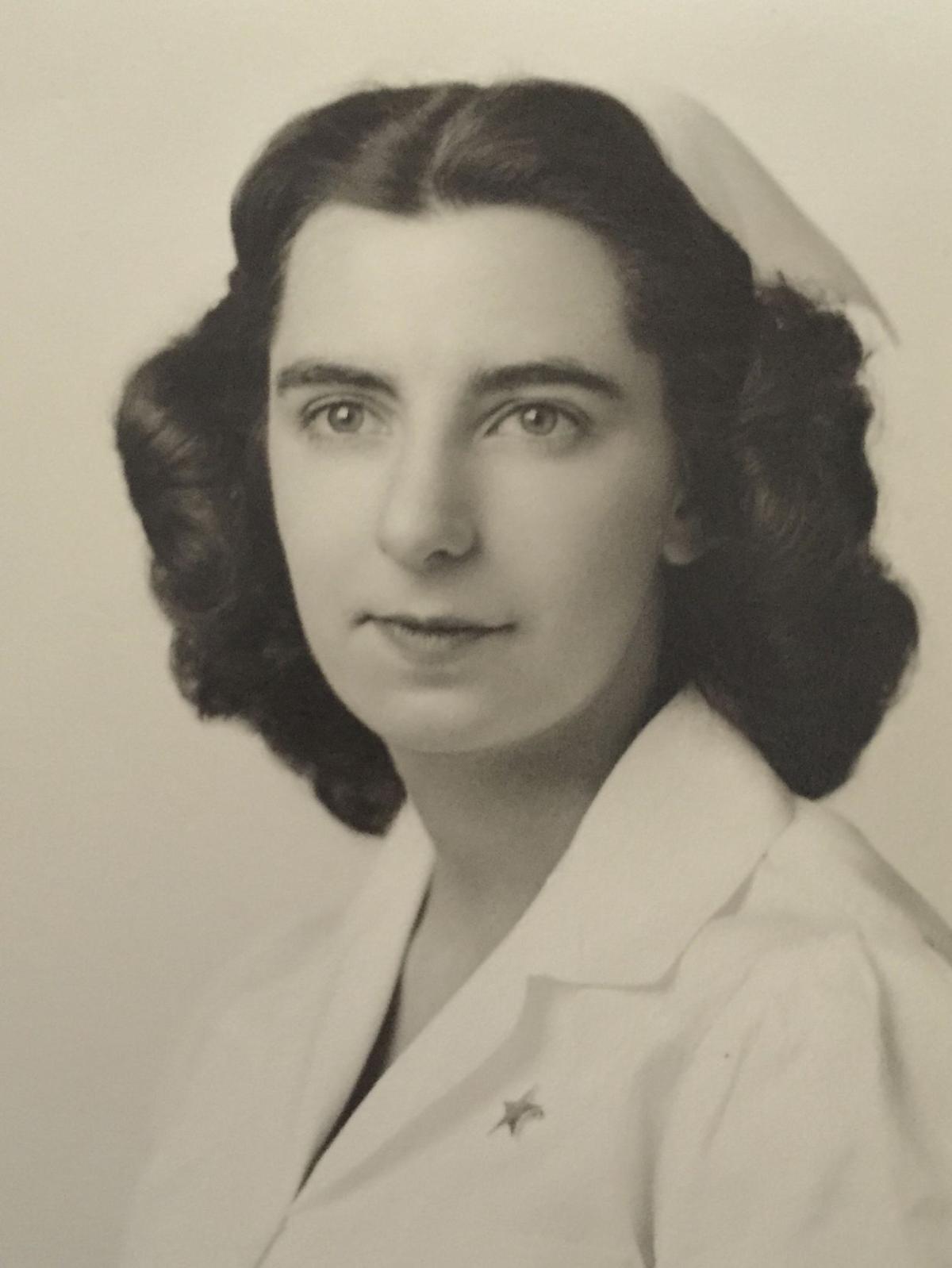 Hips that swung from side to side and a pearl necklace conveniently dropped in a suit jacket pocket began a romance and a family. Barbara Henkel Odegaard was born April 30, 1927, in White Bear Lake, Minnesota, and passed away June 7, 2020, surrounded by family. Barbara received her nursing degree from Northwestern in Minneapolis, Minnesota. Barbara eventually met Erling (Ode) Odegaard and they were married on November 13, 1949, and began their journey together.

Barbara had an amazing career working as an RN. At Grande Ronde Hospital in La Grande, Oregon, Barbara was ahead of her time as she worked her way up to many leadership positions including Director of Nursing and finally Administrator of the Hospital. Barbara also served on many Boards of Directors including several civic organizations and on the Foundation Board for her beloved Eastern Oregon University.

Barbara was full of life wherever she went. She was elected queen of a 1976 bicentennial parade in La Grande, could sit on a hydrant with a beer like a boss, threw amazing parties and was kind to all she met. “Meme,” as she was known by her grandchildren and many friends, adored her grandchildren and great-grandchildren and she was their biggest cheerleader at every concert, ceremony or sporting event they participated in. Barbara was beloved by many people who became her children even if they were adults, and they loved her like their second mom. Barbara will be missed by many.

Barbara is now celebrating with her parents, siblings and her husband as they went on before her. She is survived by her four children, Ruth Gelbrich, Peggy Odegaard, Kelly Odegaard, of Salem, Oregon and Mary Phiroz of Louisiana, as well as her four grandchildren and nine great-grandchildren.

Barbara will be interred at a later date in a private ceremony at Willamette National Cemetery in Portland, Oregon. The family asks in lieu of flowers, donations be made in her name to the Salvation Army or Eastern Oregon Wrestling Program. Cared for by City View Funeral Home, Salem, Oregon.