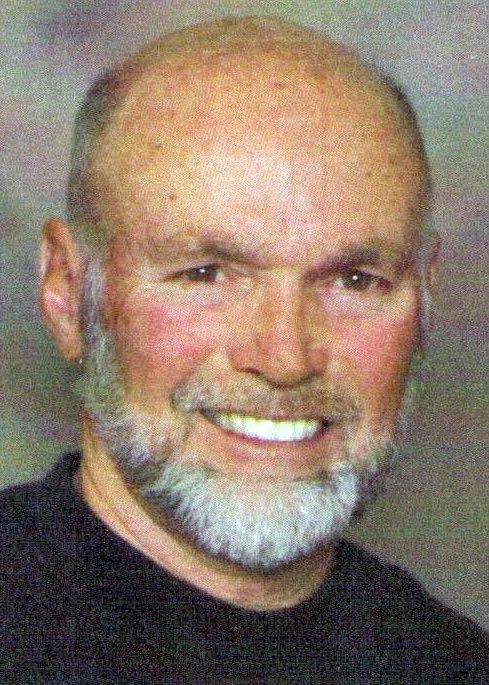 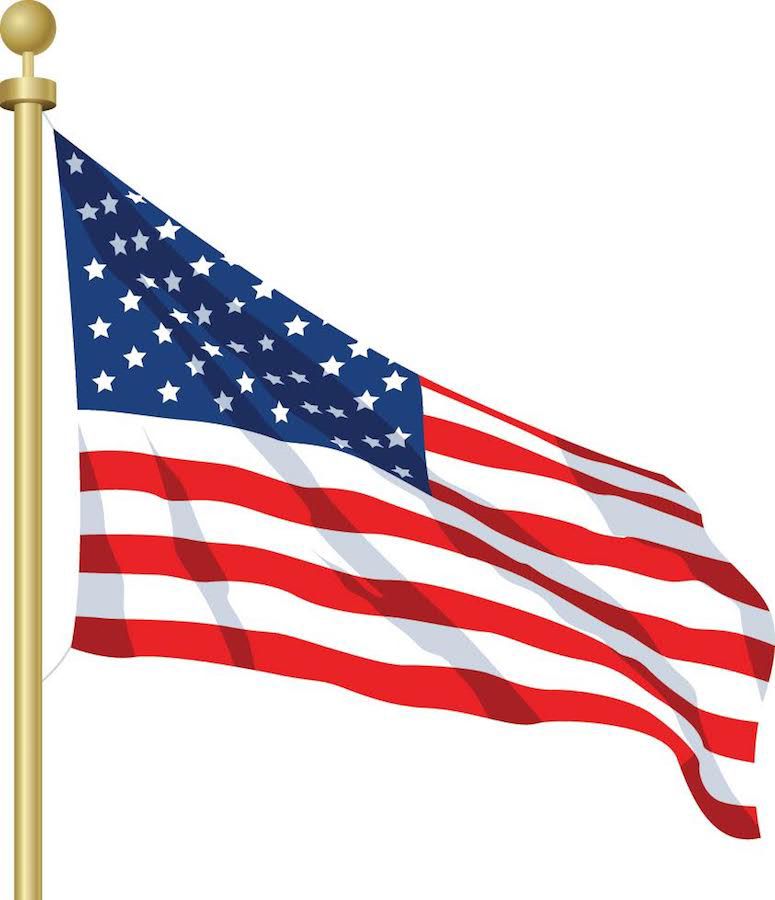 Carl Robert Seelhoff, 73, of Cove, died March 16 at Grande Ronde Hospital. A celebration of his life will be held at a later time.

Carl, nicknamed “Butch,” was born Sept. 23, 1946, in Hart, Michigan, to Carl N. and Margaret (Roberts) Seelhoff. He was raised in Michigan, graduated from Meridian High School, and married Joanne Boulis in 1964.

Carl’s greater calling was serving as a chaplain in Eastern Idaho for 10 years, participating in the Chuck Colson Prison Fellowship ministries, conducting theological studies and discipleship training and serving as pastor of Grace Community Lutheran Church with houses of worship in Cove, Union and Island City, where he faithfully served until his passing.

Carl was a skilled craftsman and home renovator. He enjoyed fishing, hiking, golf, hunting and politics. He was a fan of the UofM Wolverines and Boston Red Sox and honored the National Anthem.

Carl was a husband, father, brother, grandpa, teacher and friend. He was an outspoken conversationalist and a respectful, fun-loving and intentional person, especially with his grandchildren. He loved his wife, his family, his congregation and his beloved Australian shepherd, Gunny. And, most of all, he loved God.

Carl battled his cancer diagnosis and treatment as a soldier, wearing the full armor of God with Jesus as his commander.

He was preceded in death by his parents, and his in-laws, Glen and Libby Boulis, Ron Boulis, and Joyce (Boulis) Sinclair and Bob Sinclair.

Memorial contributions may be made to any veterans organization or cancer research charity.

To plant a tree in memory of Carl Seelhoff as a living tribute, please visit Tribute Store.

From LCMC Staff...we share our sympathy upon the death of Carl. To Joanne and family we pray for God's peace and comfort in the midst of your loss. We are thankful for Carl's service in the kingdom of Christ and through his chaplaincy in prison and through the local parish. Praise God for the gift of grace and mercy Carl experience in knowing Christ and making him known in the lives of those he touched with his ministry and outreach. I hope to make contact with you, Joanne, through a phone call sometime next week if you are available. God's peace in the midst of your loss.

Very nice picture of my big brother--I love his smiling face! Wish he was here to tell us "not to run with our hairs on fire" especially through this Coronavirus mess. Sure do miss him, a great big empty place--until we meet again. Peace and comfort to all grieving.