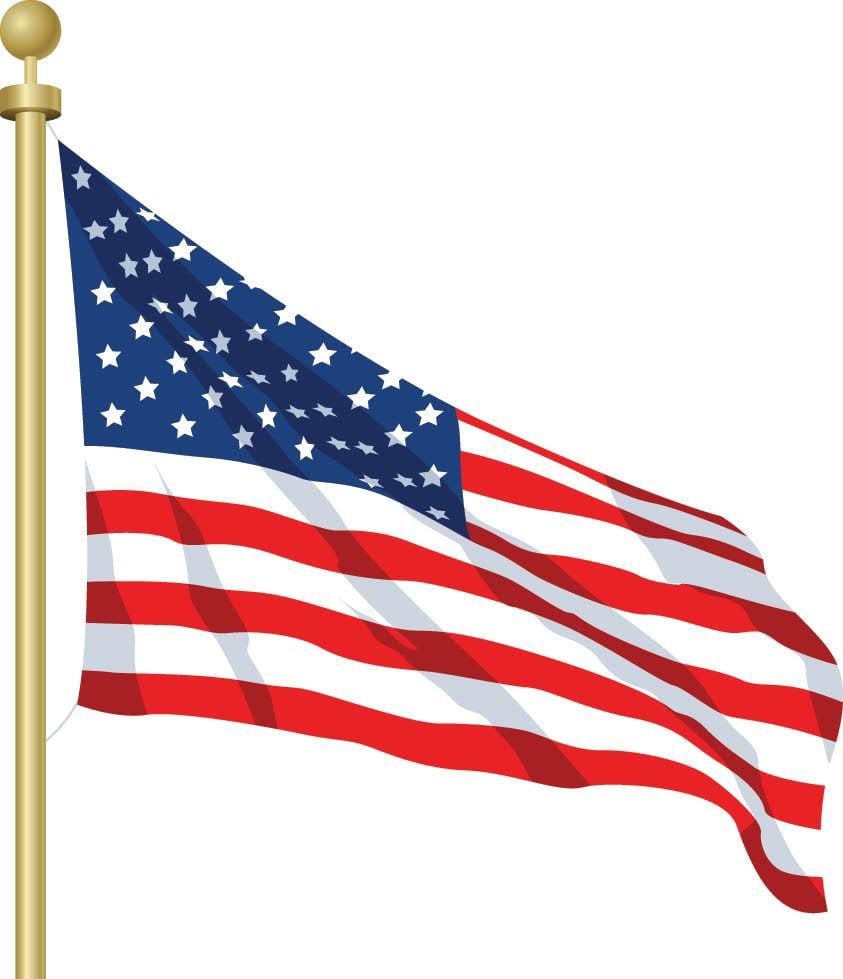 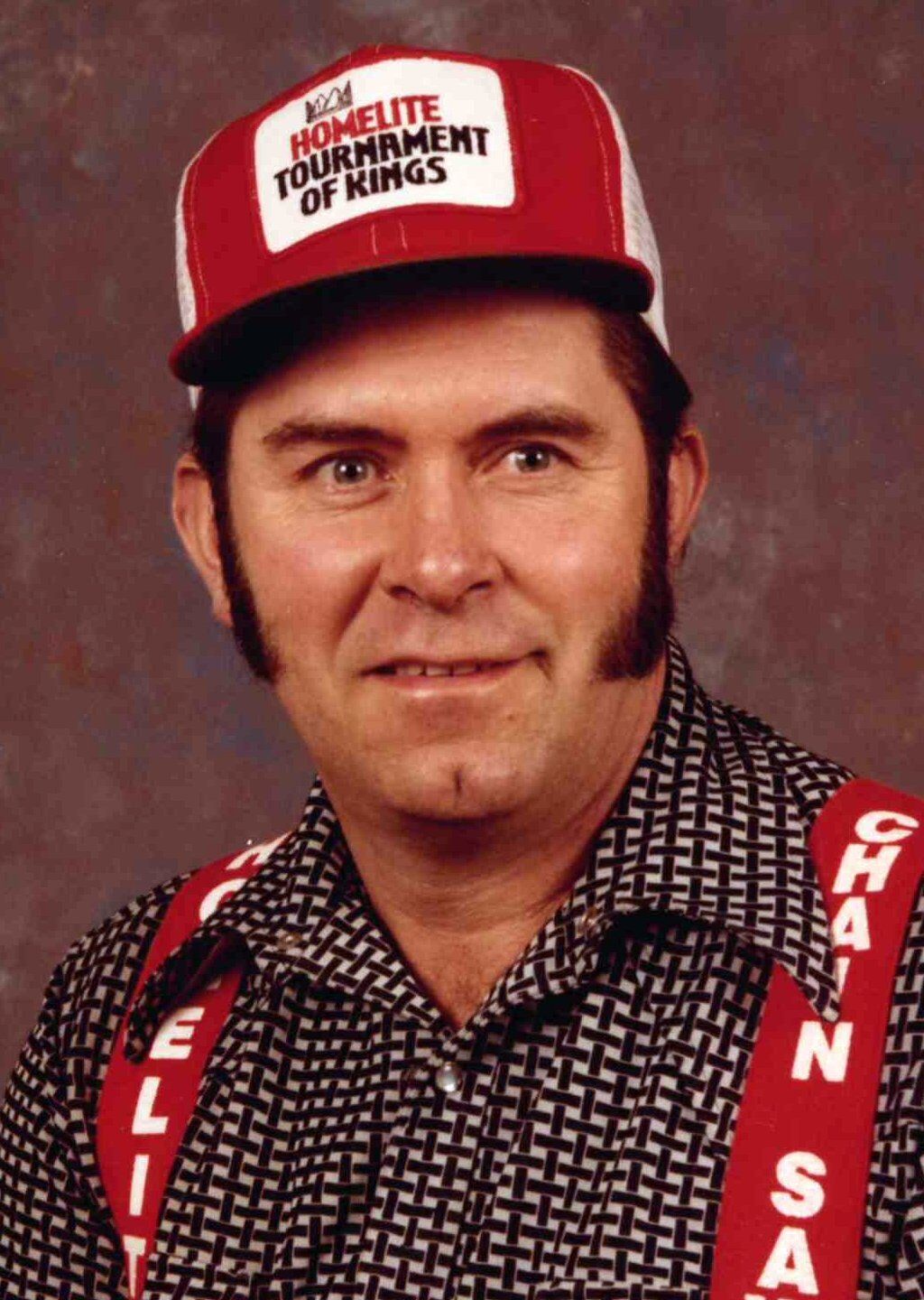 Roy Herbert Booth Sr., 86, of Meacham, died July 19. A graveside service will be held July 24 at 10 a.m. at Grandview Cemetery, La Grande. Attendees must wear a mask and practice social distancing. The service will be livestreamed for those who cannot attend. Go to www.lovelandfuneralchapel.com and click on the “Funeral Video” button near the bottom of the home page just before the service begins.

Roy was a timber feller and owned Booth Chain Saws. He was an avid hunter and fisherman and enjoyed camping and dancing. He received numerous trophies for logging sports including World Champion Homelite Tournament of Kings in the 1970s and ’80s. He also received numerous trophies at archery tournaments in the 1990s and 2000s. Roy was a member of the Grande Ronde Bowman and Old Time Fiddlers.

He was preceded in death by his parents, Hal and Mary; wife, Joan Booth; son, Roy Booth Jr.; and three sisters and one brother.

In lieu of flowers, memorial contributions can be made by donating a tree for a dollar in Roy’s name at www.teamtrees.org.

RIP Roy. Our families have known each other for a long time. I remember going to your parents home after church for Sunday dinners. And going to watch you, and Joan in lumberjack competitions. To a kid, they were very exciting. My mom already misses your daily morning phone calls. Sorry she wasn't mentioned in the obituary, I know your time together meant a lot to you. But you see the truth of things from heaven. Say hello to my dad for me, and other friends, and family. Give your parents a big hug from me. Until we meet again, enjoy your little piece of heaven. Love Kim Douglas Kelso