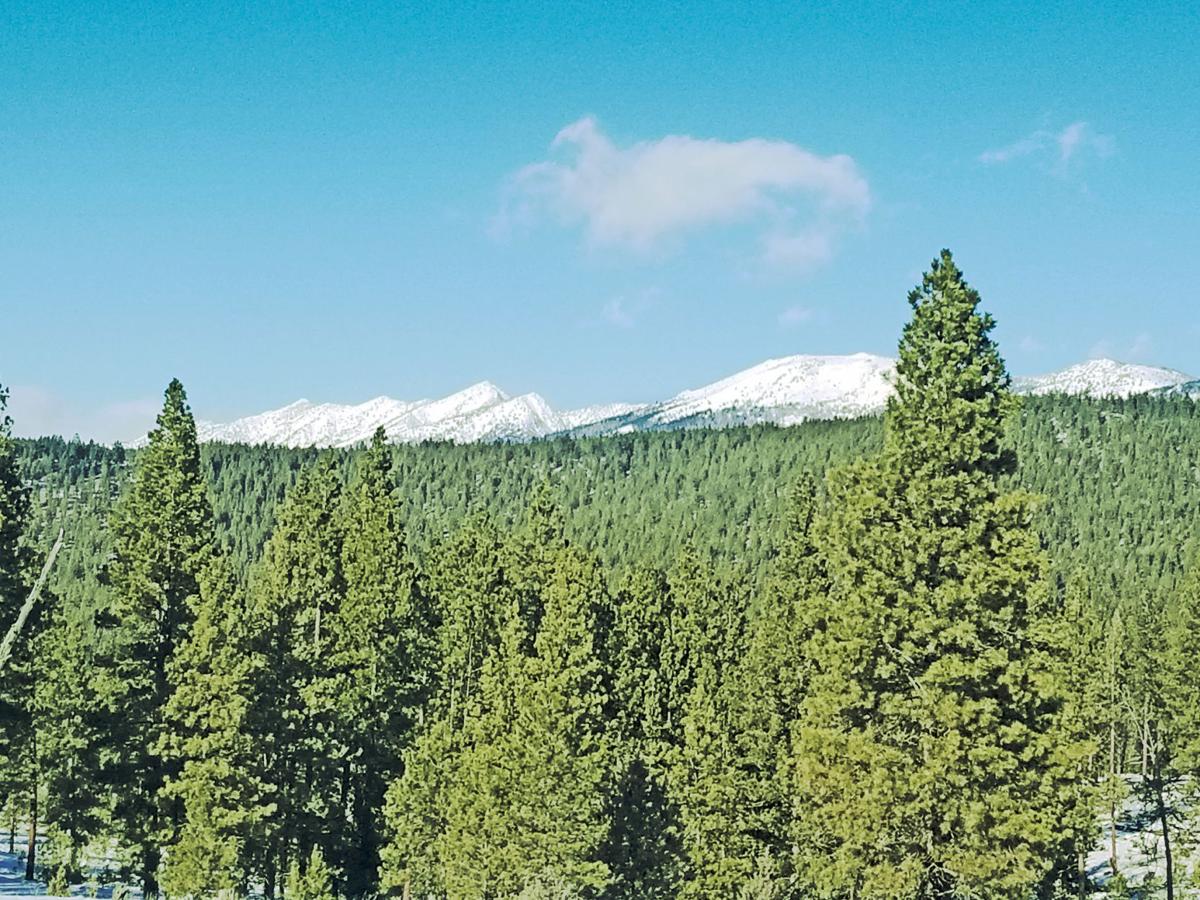 The Elkhorn Mountains from a logging road south of the Powder River Recreation Area near Baker City. 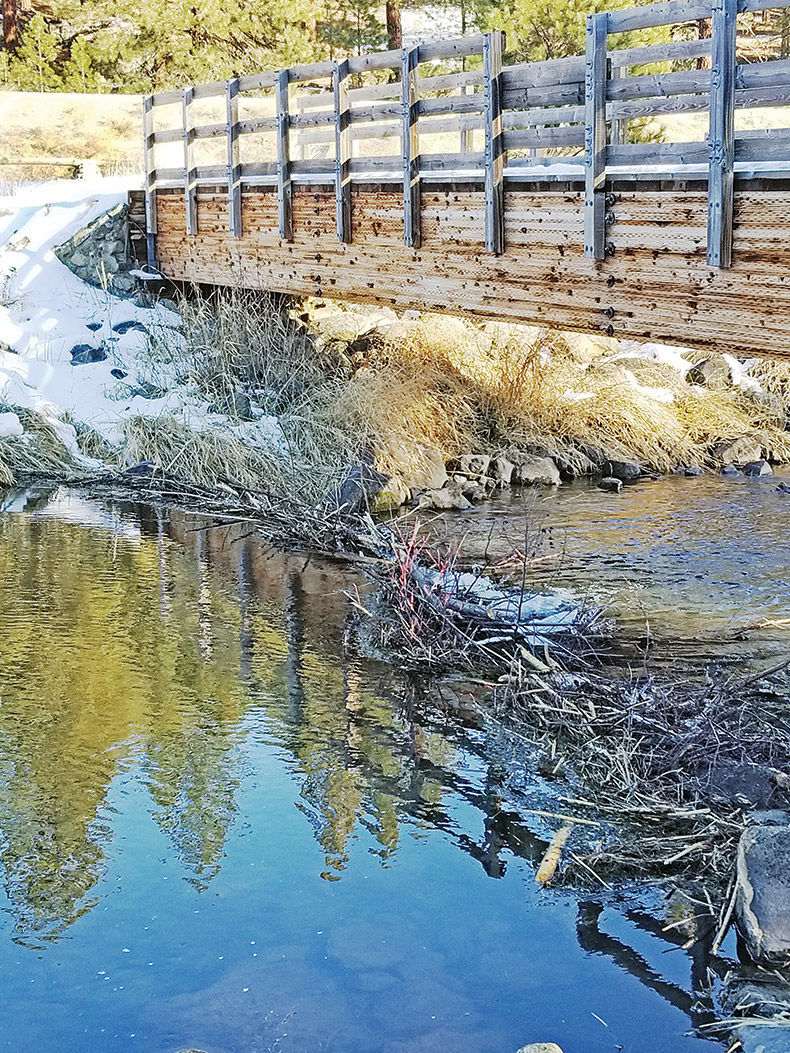 Beavers have constructed a partial dam across the Powder River at the U.S. Forest Service’s recreation area near Baker City.

The Elkhorn Mountains from a logging road south of the Powder River Recreation Area near Baker City.

Beavers have constructed a partial dam across the Powder River at the U.S. Forest Service’s recreation area near Baker City.

I love snow except when my rig is mired in the stuff up to the axles, as helpless as a whale stranded above the high-tide line.

(Albeit not so potentially aromatic if the miring is permanent.)

A stand of snow-flocked firs, or a mountain peak glistening white in the sun, loses a fair amount of its luster in such circumstances.

Being that both of my vehicles move by way of conventional wheels rather than by tracks, the seasonal arrival of deep snow creates a conundrum of sorts.

At the same time I’m yearning to tramp around in the mountains and take in their inimitable icy splendor, the very snow that so transforms otherwise drab scenes severely confines my ability to get where I want to go.

At least with anything approaching alacrity.

I could of course just walk — or, rather, snowshoe.

But as much as I would like it to be otherwise, I haven’t an unlimited amount of time for recreation (my stamina isn’t what it used to be either, come to that). My forays into the snowy woods by necessity tend to be brief jaunts rather than extended expeditions.

As a result access is, well, limited for most of the Eagle Cap Wilderness — and particularly the southern part of that 365,000-acre area, the part closest to my home in Baker City.

Even the nearby Elkhorns, with their comparatively lavish complement of roads, are less than accommodating. Places I can reach during summer within an hour or so on foot require half a day’s travel during winter — or more, if the snow is particularly plentiful (and powdery, causing snowshoes to plunge in as easily as a spoon into a bowl of whipped cream).

These limitations naturally lead me to appreciate the handful of exceptions — places I can expect to get to, even on a whim, and that afford me a rewarding view for a relatively modest effort.

One of my favorites is the Forest Service’s Powder River Recreation Area, along Highway 7 about 14 miles west of Baker City (between Mileposts 36 and 35).

More specifically the Recreation Area along with a logging road that starts just south of the river and climbs gently to a vista of the Elkhorns that on certain days is magnificent. Because the place is adjacent to a state highway, it’s usually possible to find a place to park.

The Recreation Area’s parking lot isn’t plowed during the winter but there’s typically room in a nearby pullout.

If you’d prefer a shorter, and mainly flat, walk, the riverside trails are enticing, too. Two bridges connect the trails to make a loop of a little more than a mile. The main attractions are the ice-fringed river itself and potential wildlife sightings.

The most likely of those are avian — bald eagles occasionally perch in ponderosa pines, and great blue herons sometimes soar past, looking more like a pterodactyl than anything relatively modern.

Although you probably won’t see a beaver — the animals are mainly nocturnal — you’ll certainly find evidence of their presence. The prodigiously toothed rodents have built a few dams here, most notably at the eastern bridge, the one near the parking area.

But to get a look at the Elkhorns you’ll have to hike out of the Powder’s canyon for a mile or so and gain a few hundred feet of elevation.

To get to the road, cross the eastern bridge and instead of veering to the right onto the riverside trail, continue straight ahead and uphill. There’s usually boot, snowshoe or cross-country ski tracks — and sometimes all three.

The road, which was used over the past couple of years to haul logs as part of a Forest Service timber sale, winds through the pines (and some firs), bearing generally west and then south. After about a mile the road reaches the edge of a large meadow and makes a sharp turn to the right (west). Hike just a bit farther and, presuming the sky cooperates, you’ll see the backbone of the Elkhorns near to the north.

The road continues for another mile and a half to the Black Mountain Road, which also starts along Highway 7 and crosses Mason Dam. The loop back to the Recreation Area would be about 6 miles, including a quarter of a mile along the highway.