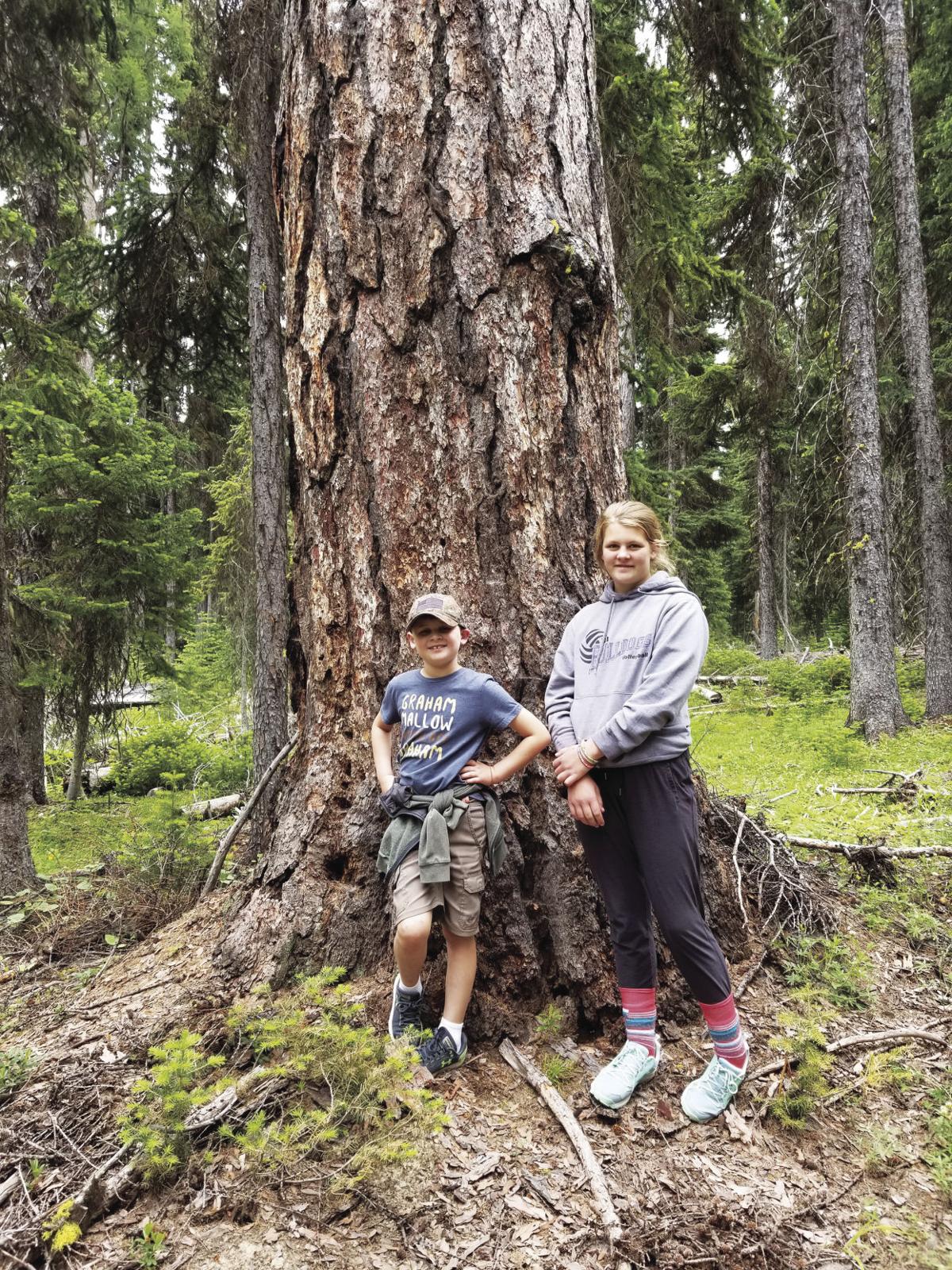 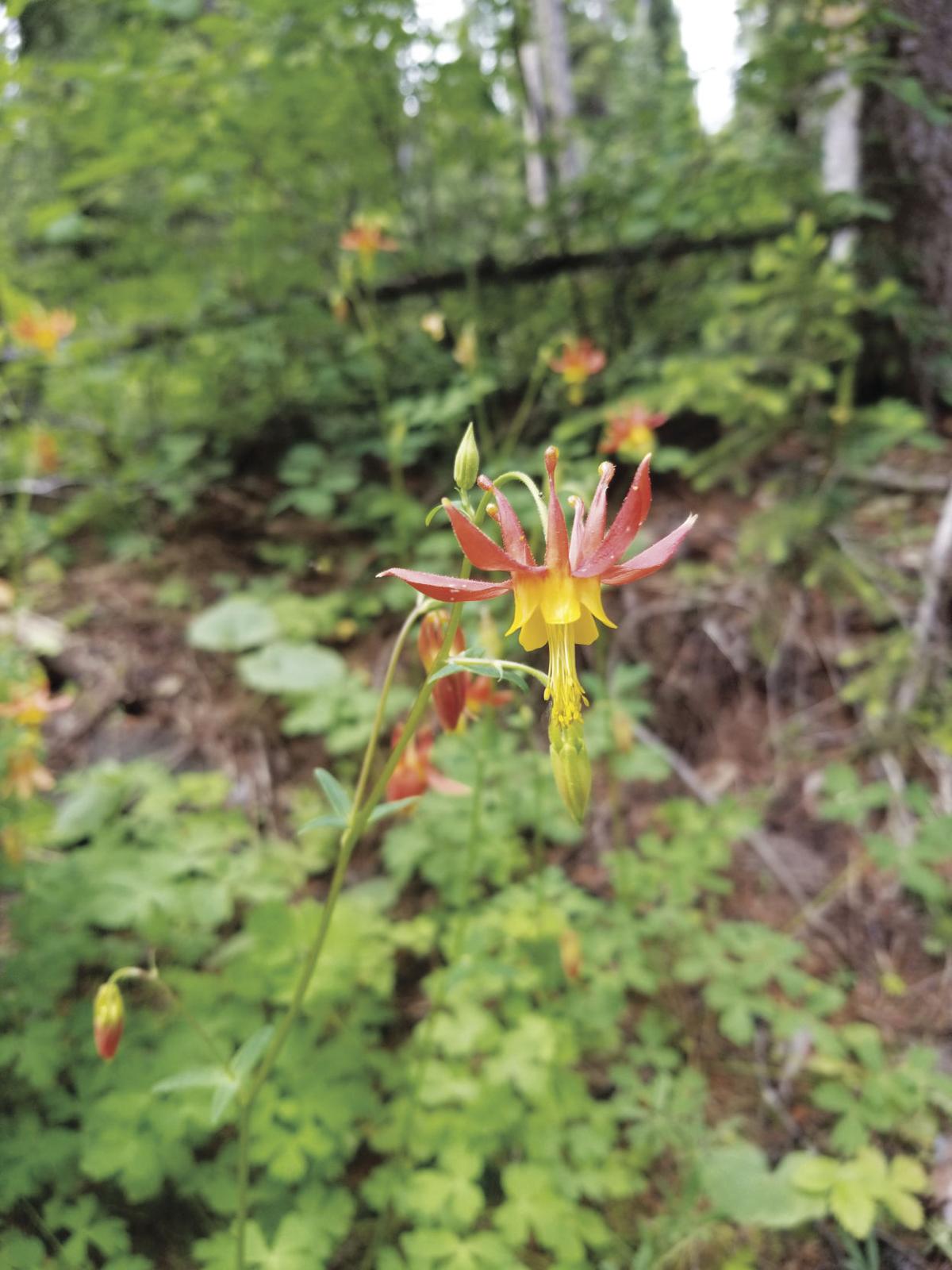 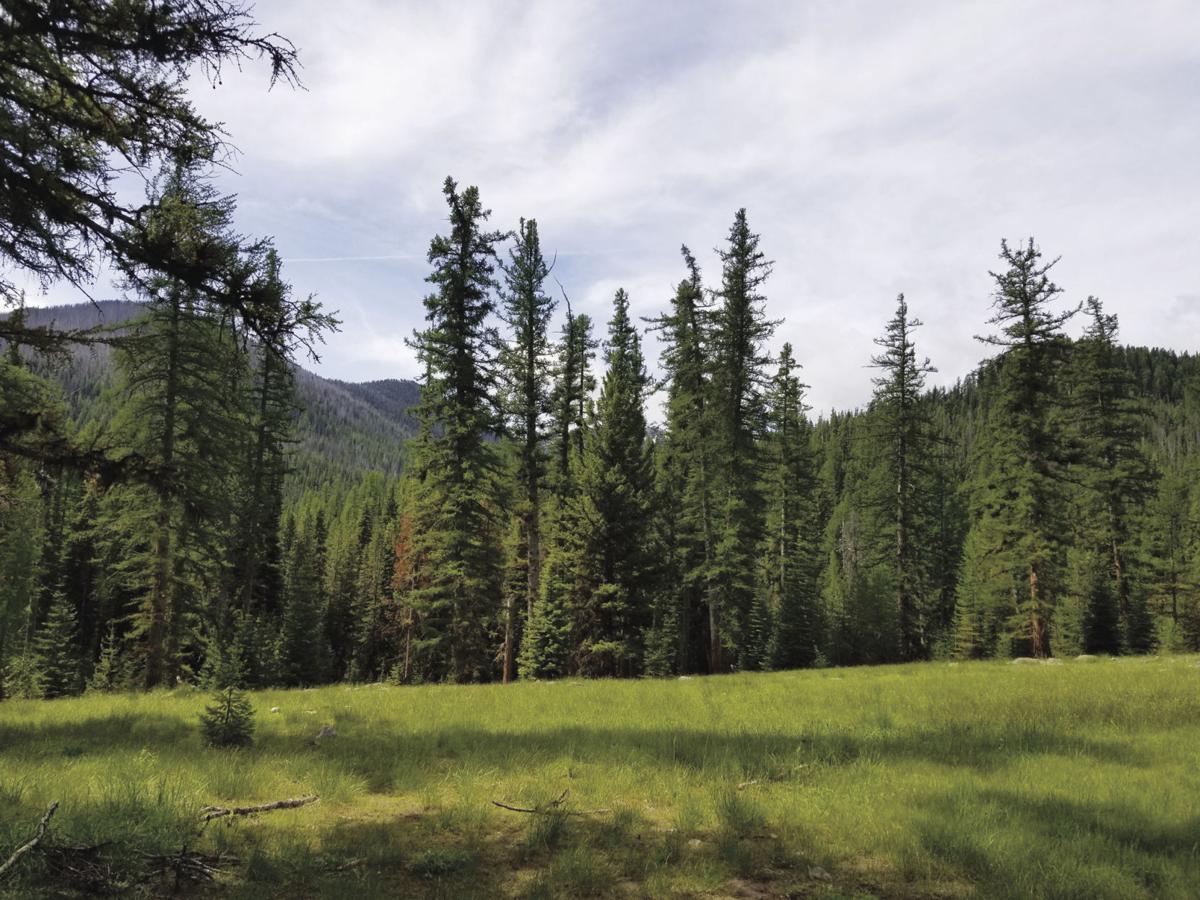 I own a device which will, with an immensely satisfying and sizzling crack, reduce a mosquito to its constituent atoms.

This weapon bears the rather boastful name “The Executioner Pro.”

This suggests you might need training, and possibly a government-issued license, to deploy the thing.

In fact all that is required is a couple of AA batteries.

The Executioner Pro looks like nothing so much as a crudely fashioned badminton racket, which is perhaps the most innocuous of objects that is meant to be swung.

Although it is strung not with nylon strings but with metal strips that carry an electric charge, The Executioner Pro is lethal only to creatures which have an exoskeleton.

And even some of those can shrug off its shock and buzz away without any apparent ill effect. Yellow jackets, for instance, occasionally seem to just bounce right off, apparently no worse off for the collision.

Wispy bugs, though, disintegrate almost immediately when they touch one of the mildly energized metal bars.

And mosquitoes, which are little more than a pair of wings and a proboscis, have all the rigidity of a dandelion seed.

The problem with The Executioner Pro is that it lacks range.

It will not, for instance, kill the mosquitoes that are swarming on your wife’s ballcap when the tool is 50 miles away.

Which is where it sat — on the shelf above our kitchen pantry, to be precise — at the moment I noticed that my wife’s hat looked a trifle fuzzy in the morning sunshine.

We were hiking along Clear Creek, a major tributary of the North Fork John Day River that flows through the wilderness named for that river.

It was a fine late June morning.

Cottony cumulus rode the blue sky and the temperature was in the low 60s, ideal for a moderately arduous walk on the old road that gently ascends Clear Creek’s valley into the Greenhorns, a prominent subrange of the Blue Mountains.

The otherwise idyllic scene was marred only by the mosquitoes.

We didn’t notice any of the bloodsuckers for the first half mile or so. I began to feel optimistic even though I knew this was the season, not long after the last snowdrift has melted, when the bugs enjoy their brief but intensely annoying reign.

Then we reached a spot where the road crosses a seep that sends a sluggish trickle of water down the tread. I happened to turn around, looking east, and the shafts of sunlight revealed a veritable swarm around Lisa and our kids, Olivia and Max.

Mosquitoes, among their other traits, seem to me to fly with a sense of purpose that most of their insectile cousins lack.

The average housefly, for instance, swoops about in an apparently random way, and when one lands on your arm it seems to be wholly by accident.

But mosquitoes — or at least the females, which need blood to nourish their eggs — arrow in with the precision of a laser-guided missile.

As I watched the mosquitoes I noticed that they basically hovered above their intended victims before darting in, displaying none of the aimless flitting around which distinguishes most other flying insects.

The mosquitoes interfered with our 6-mile round-trip hike to Ben Camp, which I presume is named for Ben Harrison.

In any case it seems to me unlikely that the camp would bear that name and not be associated with Ben Harrison, who is the namesake of an abandoned gold mine only a mile or so to the west.

The camp, whatever its etymology, has clearly been used for that purpose for many decades. The fire ring rocks are blackened by the soot of untold numbers of blazes, and the places where tents have been pitched are nearly as flat as what you’d find in a groomed campground. I would like to know how many elk have hung from the trees, the carcasses cooling in the chilly autumn nights at 6,000 feet.

I muttered quite a few invectives at the sniping arthropod pests — some of these epithets quite inventive, if I may be so bold — but they couldn’t actually ruin an otherwise quintessential summer morning in the mountains with its brilliant light and the scent of conifers heavy on the air.

Lisa and I hiked this route about a decade ago and although I had a vague recollection of the general scene I was surprised, and delighted, by how many massive tamaracks and ponderosa pines we passed.

Some of the tamaracks had such girths that I suspect all four of us would have had to link hands to encircle the trunk.

(We ought to have tried this, but the experiment didn’t occur to me until later. Lisa did take photographs of Max and Olivia standing in front of one tamarack, to lend scale to the ancient tree.)

As we hiked, I mentioned to Lisa that although the forest seemed primeval, as a federal wilderness — an area off limits to logging and motor vehicles and bicycles, among other things — the North Fork John Day is barely beyond its adolescence.

I recalled that the North Fork, at 121,400 acres, was the biggest chunk of wilderness included in the 1984 Oregon Wilderness Bill in Congress.

What I didn’t know then is that we were hiking just one day after the 36th birthday of the North Fork John Day Wilderness.

Coincidental timing aside, I was reminded, as we walked past those soaring tamaracks and ponderosas, that although a popular conception of a wilderness area is an alpine setting where precipitous peaks and glaciers and glittering tarns are the dominant features, and the trees, if any are present, are of the stunted variety common to high altitudes, this is not always so.

Indeed, the defining characteristic of the North Fork John Day Wilderness is neither rock nor ice, but rather its dense forests.

That’s particularly true of two of the three units that comprise the wilderness — the largest, covering about 86,000 acres, including a long reach of its namesake river, and the 14,000-acre Greenhorn unit that includes Clear Creek, the site of our hike on June 27.

Neither unit has any imposing peaks such as those that distinguish the Eagle Cap Wilderness, although Vinegar Hill, the apex of the Greenhorn Mountains, at 8,131 feet, is just outside the wilderness boundary and about 2 miles south of Ben Camp.

(The North Fork’s third unit, the upper or Baldy unit, does include a portion of the granitic crest of the Elkhorn Mountains west of Baker City.)

But each of the two other units has swathes of timber, including some of the more impressive groves of old growth trees in Eastern Oregon.

Lacking both a core sampler and the ability to use one, I can only guess at the age of the thickest of the tamaracks (tamarack being a colloquialism for what botanists call the western larch tree).

But I suspect some might well have been seedlings when the Declaration of Independence was signed.

A book I consider essential reading for anyone intrigued by the flora of Northeast Oregon — “Alpine and Subalpine Vegetation of the Wallowa, Seven Devils and Blue Mountains,” by the late Charles Grier Johnson Jr., a longtime Forest Service ecologist — notes that the biggest tamarack found in Oregon grows on the Wallowa-Whitman National Forest. That tree stands 103 feet high and has a circumference of 269 inches.

I briefly lamented that we weren’t hiking in the fall. The tamarack, alone among our local conifers, sheds its needles as though it forgets every year that it is not a maple or an ash. But before the needles flutter down they turn a brilliant yellow-orange, a memorable sight, and one of great beauty.

There is, of course, another advantage to autumn hiking.

The mosquitoes are dead.

From Granite, drive west on Forest Road 10 (Grant County Road 24), following a sign to the Fremont Powerhouse and Olive Lake. After about 3.5 miles the road forks. Turn left onto Forest Road 13 (the other fork, which continues west, heads uphill toward the Fremont Powerhouse and Olive Lake). Road 13 crosses Clear Creek on a bridge just beyond the junction.

Continue south on Road 13 for 2.5 miles and turn right onto Forest Road 1310. This road soon passes the site of the ghost town of Alamo, which had a U.S. post office from 1900 to 1906. Road 1310 is graveled for the first quarter mile or so but is rough thereafter, and not suited to regular passenger cars.

Follow Road 1310 for about 2.8 miles. Not long after a bridge across Lightning Creek, a tributary of Clear Creek, turn right onto Road 1315. This road crosses Clear Creek on a bridge, and just beyond the bridge the road is blocked by a gate that also marks the boundary of the North Fork John Day Wilderness. There is a hunters camp near the bridge that has more room to park.

Road 1315 is closed to motor vehicles and bicycles in the wilderness, but is open to hikers and horseback riders. It’s about 2.8 miles to Ben Camp, a longtime campsite beside a meadow at the base of Vinegar Hill, tallest peak in the Greenhorn Mountains at 8,131 feet. The road continues west and connects to the Lost Creek Trail.