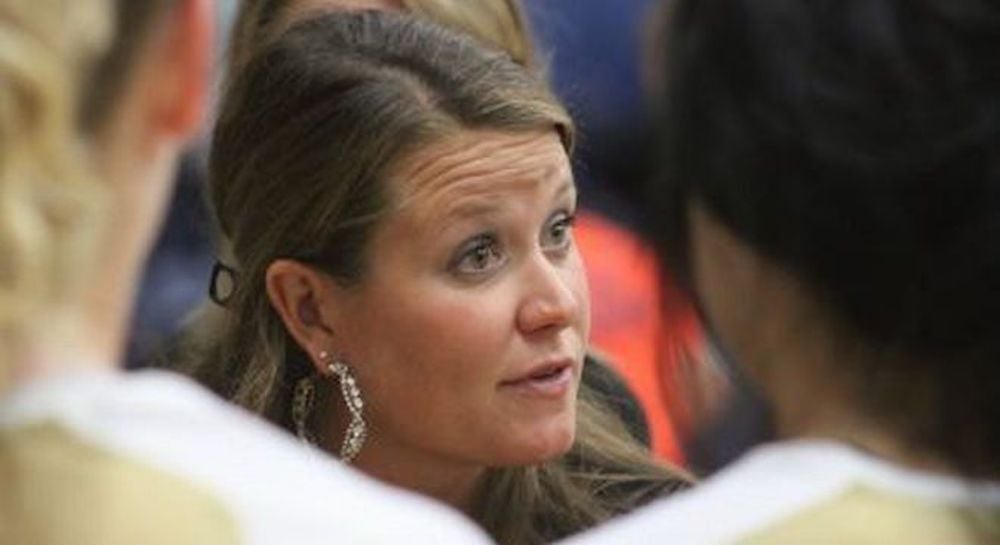 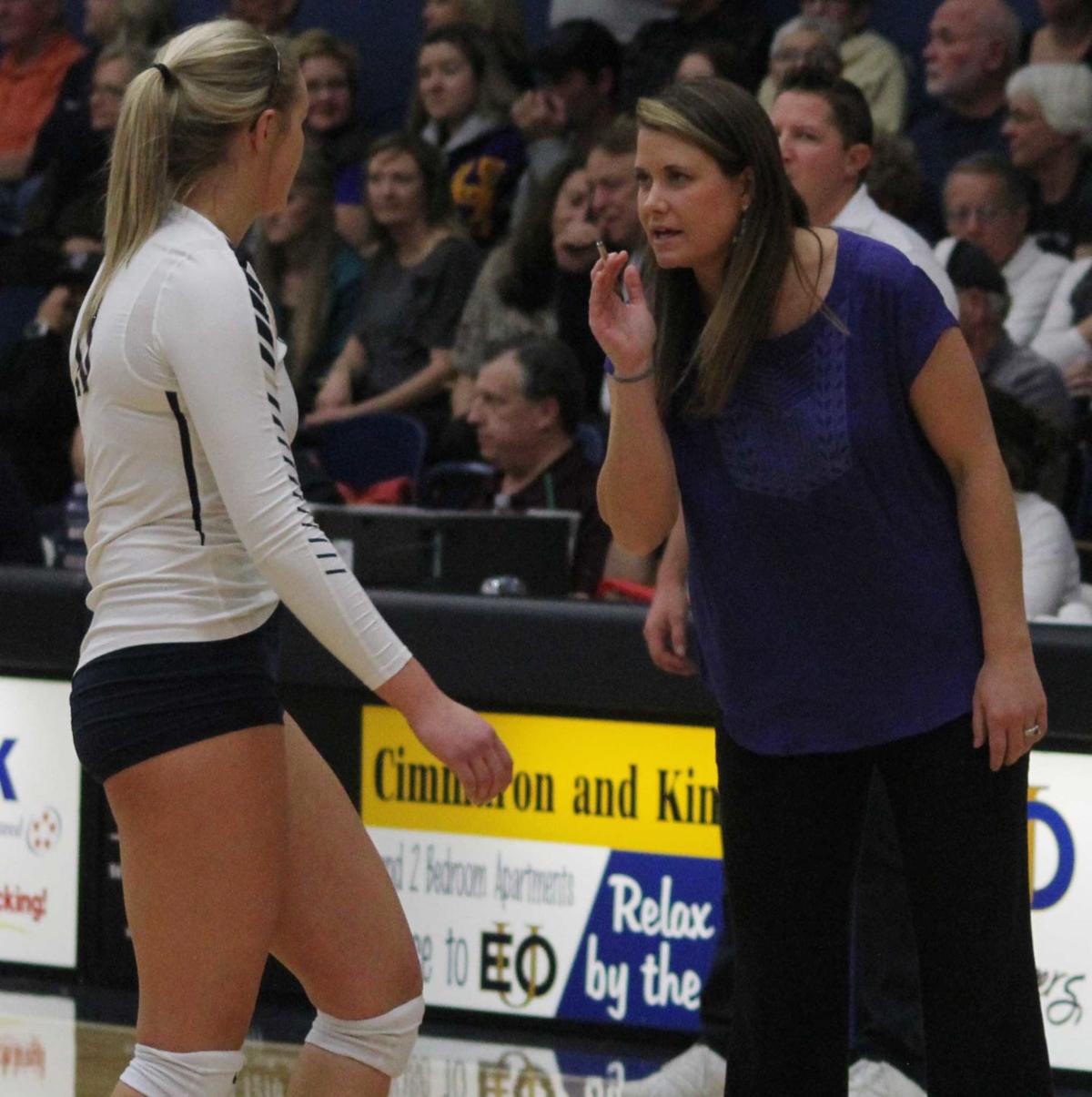 LA GRANDE — When the cheers were directed her way and not at the team, Eastern Oregon University head volleyball coach Kaki McLean Morehead was at a loss.

Of course, it was the second of two 3-0 wins over Warner Pacific on March 5 that generated all the cheers. That is when it registered for McLean Morehead, it was her 300th win at EOU.

“I actually had no idea, to be completely honest,” she said. “It’s not something that I keep track of. So when my kids started chanting my name at the end of the game, I was like, ‘You guys, what are you doing?’ My kids did a great job of making the day pretty special. I was completely surprised and shocked.”

McLean Morehead, who is in her 14th season as head coach, said the milestone win is something she’s incredibly proud of, but being in the same athletic department as women’s basketball coach Anji Weissenfluh, who has compiled more than 450 wins in 19-plus seasons at EOU, is a motivator.

“On one hand, 300 is an accomplishment and something I’m incredibly proud of because of what we have built here at Eastern Oregon,” she said. “But on the other side of it, you know, I’m just trying to keep up with (Weissenfluh) who has 450 wins and counting.”

The road to 300 has had its challenges, and none bigger than when McLean Morehead had to lead the program after tragedy struck.

A 2004 EOU graduate, McLean Morehead had coached the Mounties for four seasons, from 2006 until 2009. She stepped down after the 2009 campaign in order to move to Idaho. McLean Morehead’s successor, Hailey Pearce, was killed in a car crash just before the start of her second season in La Grande.

McLean Morehead has the Mountaineers off to a 9-0 start and a No. 8 national ranking in a season turned upside down by the COVID-19 pandemic. She said the team has proven to be a resilient and determined bunch, and one not taking anything for granted.

“We’re going to try everything that we can and play our best with the opportunities that we are given,” she said.

The Mountaineers put their undefeated record on the line with a pair of matchups on Friday, March 19, and Saturday, March 20, against Interstate 84 rival College of Idaho (4-6 overall) inside Quinn Coliseum. Match times are set for 4 and 7 p.m., respectively.