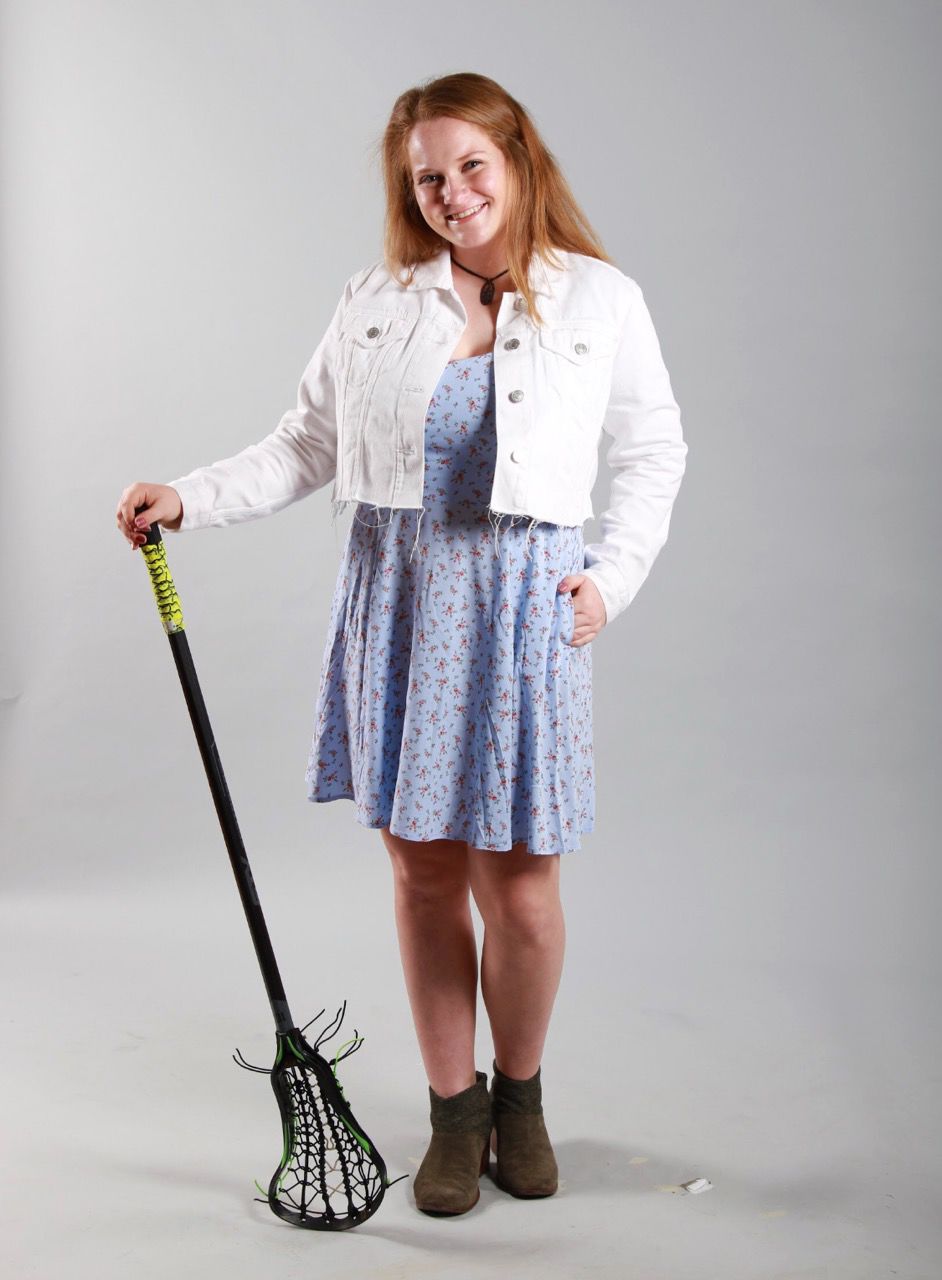 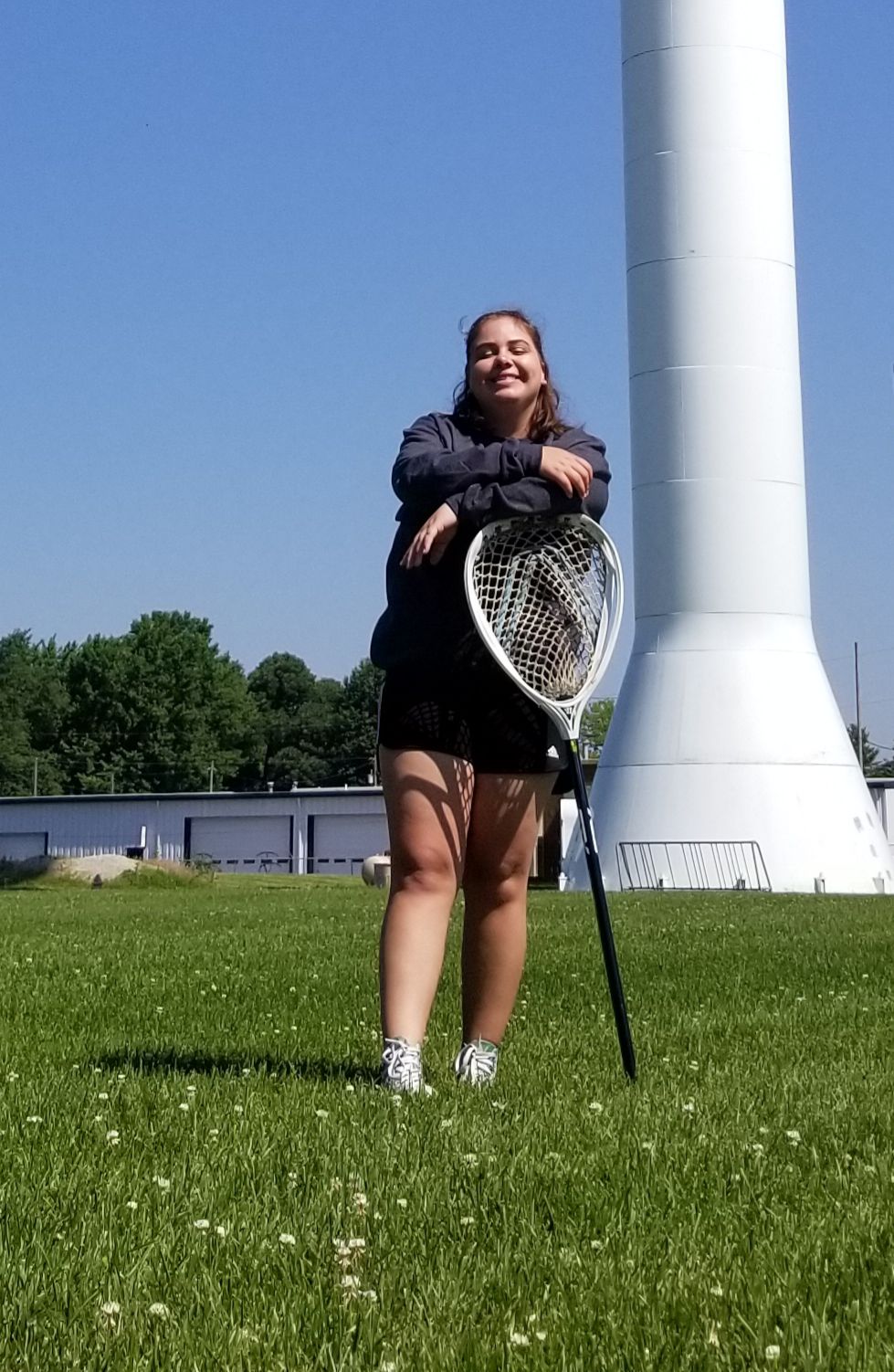 Dylin St. Germaine, from Billings, Montana, was a second-team all-state goalkeeper in 2019. She is among the recent players to sign on for Eastern Oregon University’s new lacrosse team. 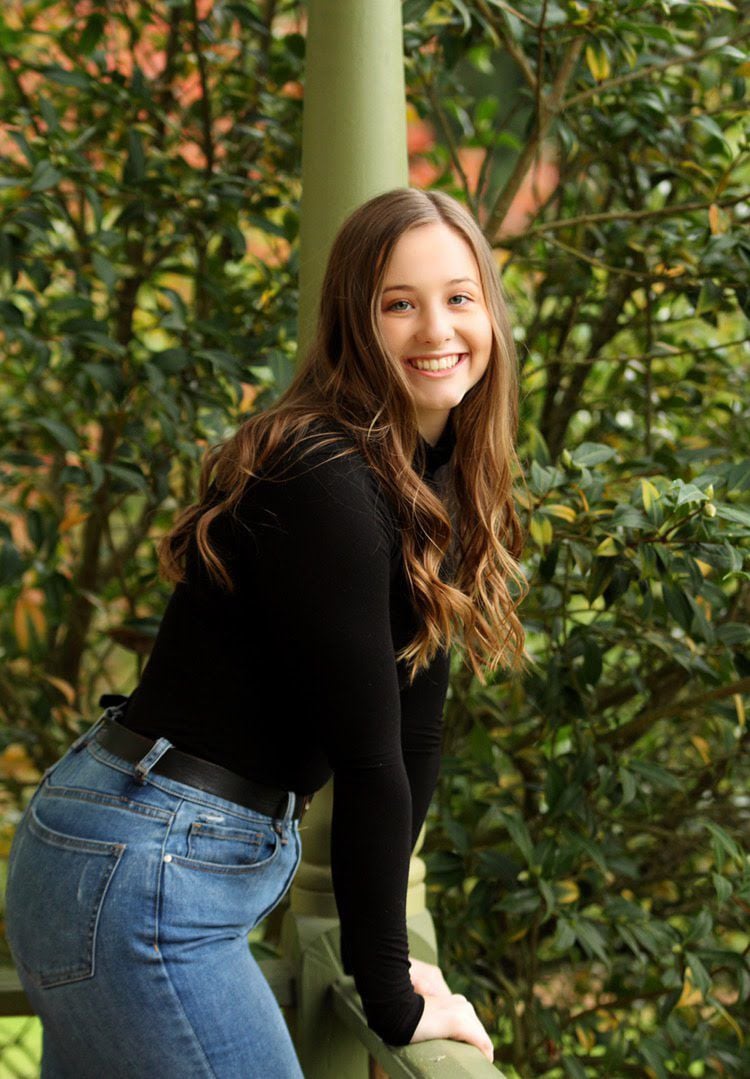 Saydee Hetrick, from Beaverton, is one of two Oregonians signed to the first Eastern Oregon University lacrosse team. 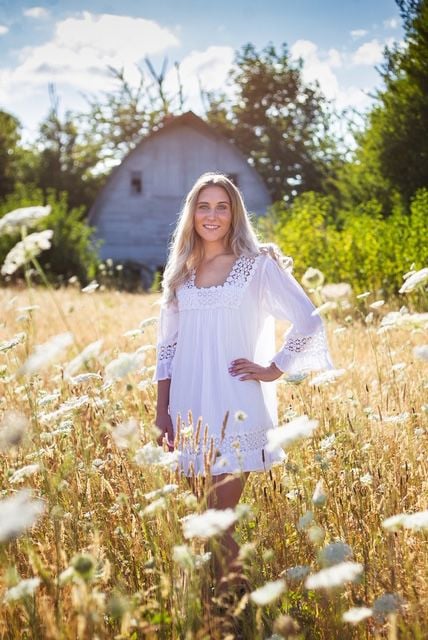 Regann Donahue, from Keizer, is one of two Oregonians signed to the first Eastern Oregon University lacrosse team.

Dylin St. Germaine, from Billings, Montana, was a second-team all-state goalkeeper in 2019. She is among the recent players to sign on for Eastern Oregon University’s new lacrosse team.

Saydee Hetrick, from Beaverton, is one of two Oregonians signed to the first Eastern Oregon University lacrosse team.

Regann Donahue, from Keizer, is one of two Oregonians signed to the first Eastern Oregon University lacrosse team.

LA GRANDE — The new Eastern Oregon University women’s lacrosse program added 12 more athletes to its roster, bringing the number of players in the first-year program to 13.

EOU in February announced Sydney Shaughnessy as its first-ever lacrosse signee, and head coach Monica Plut has continued to build the team’s roster, which will take the field for the first time in the spring of 2021.

“We have a lot of talent,” Plut said. “We have a couple rookies of the year, a couple second team all-states, a couple former captains of the high school team as well. Overall a really talented group.”

Plut said the fact she has her roster mostly filled is a plus considering some of the recruiting challenges the coronavirus pandemic and the ensuing lockdowns have caused.

“Feeling good about that,” she said. “When I was at five I was freaking out a little bit.”

Three of the new additions to the roster are, like Shaughnessy, from Idaho. Plut also brought on five California lacrosse players, two from western Oregon, one from Washington and the one from Montana.

Three of the additions from California will help lock down the defensive end, including 5-foot-3 goalkeeper Giselle Amezcua from Stockton, 5-foot-4 defender/midfielder Kennedi Tuliau from Corona, and 5-foot-2 defender Brittany Rodriguez from San Diego. Plut also landed players with some versatility from California in 5-foot-0 attacker/defender Briana Sotelo from Fresno, and 5-foot-8 attacker/midfielder Marisol Trevino from Riverside.

Lauren Kombol, a 5-foot-5 attacker from Bellingham, Washington, will add collegiate experience on the roster as a transfer from Siena Heights University, an NAIA school in Michigan. She played in four games this spring, scoring two goals and adding an assist before the coronavirus ended the season. She scored two goals in 17 games her freshman year.

Plut said in the virtual meetings the team has had during the pandemic, Kombol is already emerging as a leader.

“And she’s been playing forever. She played up in Canada too,” the coach said. “She has a ton of experience, and who she is as a person, she wants to be that positive light and that leader.”

Rounding out the current signing class is 5-foot-4 goalkeeper Dylin St. Germaine from Billings, Montana, a second-team all-state keeper in 2019, according to Plut.

The team has been having weekly calls and challenges to help build chemistry,” Plut said.

“We’re getting a head start in building the team culture and getting to know each other that we wouldn’t have (otherwise),” she said. “It’s going to be a really nice flow. We’re using this time as much as we can right now.”

She added that in spite of the positions they have listed, nothing is set as to where an athlete will play once the team is together.

“Expect to play different positions. Try everything,” Plut said. “You don’t know until you try.”

The coach shared an example of an athlete on a club team she coached in Kentucky who had strictly been a defender. Plut moved her to an attacker and she scored four goals in a game.

“I told the team you are going to play more than one position,” Plut said. “Told the goalies too.”

The signees give Plut about three-fourths of the 17 players she hopes to sign for the first season.