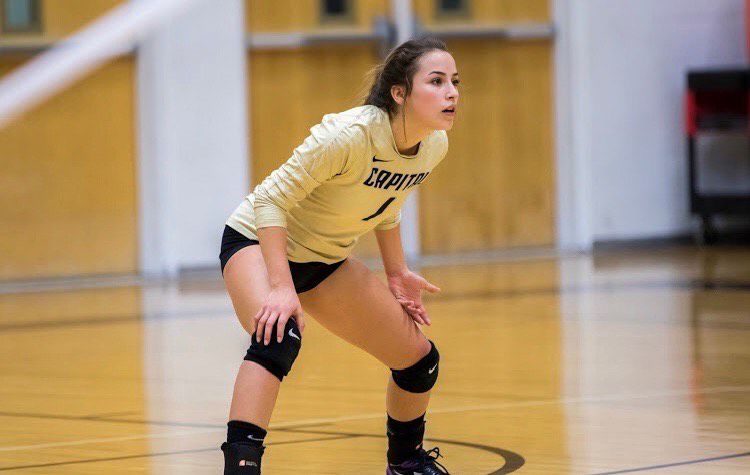 Haley Fonceca is among the five transfers — and eight recruits overall — in the Eastern Oregon University volleyball program’s 2020 signing class. 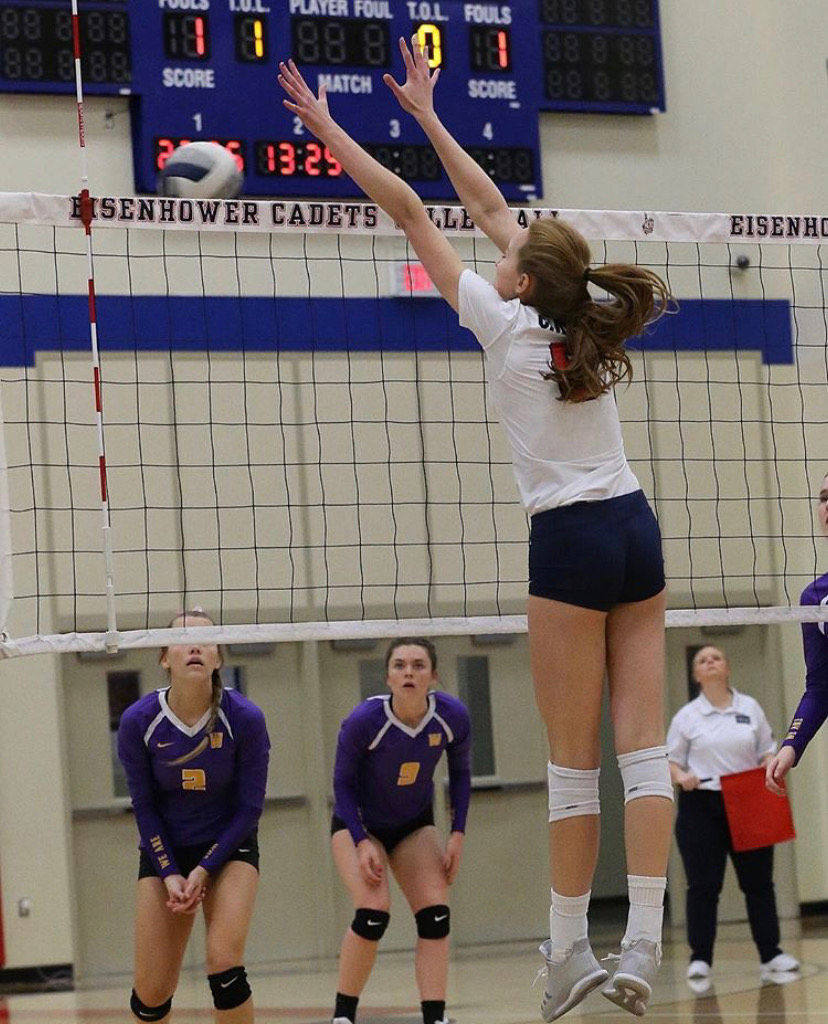 Ashton Haughton, right, is among the five transfers — and eight athletes overall — in the 2020 Eastern Oregon University volleyball signing class. 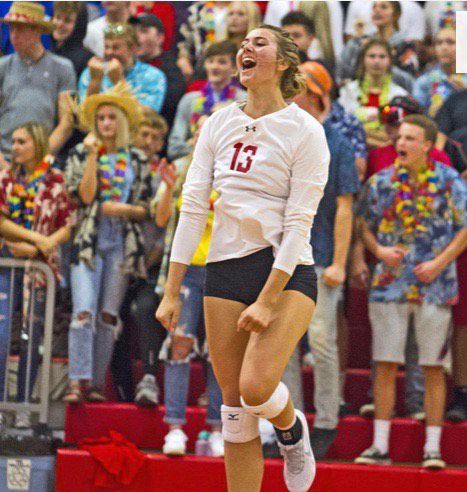 Haley Fonceca is among the five transfers — and eight recruits overall — in the Eastern Oregon University volleyball program’s 2020 signing class.

Ashton Haughton, right, is among the five transfers — and eight athletes overall — in the 2020 Eastern Oregon University volleyball signing class.

LA GRANDE — Kaki McLean-Morehead is stocking up on attackers in her efforts to replace four seniors from the Eastern Oregon University volleyball program — one of whom happened to be among the most prolific players in Eastern history.

The winningest head coach in program history, who recently wrapped up her 13th year at the helm, signed eight players for the class of 2020, including five front-row athletes, as EOU looks to reload following a sixth-straight trip to the NAIA national tournament and a 13th-place finish in the coaches poll.

“I’m really excited about the pieces we do have coming in,” McLean-Morehead said. “Even though they won’t (all) be ready to make an impact right away, I know a couple of them will.”

The large recruiting class will put 18 players in the program, the largest team McLean-Morehead has had.

“It’s important to have more competition in between (the different) positions,” she said.

Three of the new front-row Mountaineers are transfers, including a player northeast Oregonians are used to seeing — Mariah Moulton. The former Grant Union standout spent the last two seasons at Blue Mountain Community College as an outside hitter, and last season had 150 kills and 180 digs in just 15 matches.

“She’s not a big, physical player, but she is smart,” McLean-Morehead said of the 5-foot-8 Moulton. “She has an ability to come in and make a difference.”

Ashton Haughton transferred to EOU after a year at Concordia University, where she saw action in three sets for the Cavaliers.

Karlee Lynd comes to Eastern from Laredo Community College in Texas, where she was a starter in 2017 and 2018. In that second year, the middle blocker had 128 kills, 79 digs and 67 blocks in 32 matches, all starts, for the Palominos. Lynd took a year off and didn’t play in 2019.

Several of the transfers are coming in having spent just one year at their previous school, meaning they’ll have an additional year to master McLean-Morehead’s system.

“We signed a few transfers, but those aren’t your regular JC transfers,” she said. “I want them to have that time and ability to develop for those three years.”

McLean-Morehead also added two incoming freshmen to the front row in outside hitter Sonna Faulkner from Bend and right-side hitter Madison Morgan from Stanwood, Washington. Morgan will bring a different look to Eastern as a left-handed hitter on that opposite side. She is the first lefty right-side the program has had in several years, McLean-Morehead said.

The coach said Morgan will add another element to the offense, and is a player who could push for playing time right away.

“It improves their trajectory, their ability to see the court a little bit better. Some teams, it’s hard to defend those players on that left side also,” she said of what a left-handed attacker can bring.

Four of the five are listed at at least 6-foot-0, with Morgan reaching 6-foot-1.

The four outside/right-side hitters will be instrumental in helping EOU fill the void left by Megan Bunn, who left the program as the No. 2 all-time kills leader with 1,331.

“Having those options with losing Megan Bunn will be crucial,” the head coach said. “We will figure out the piece to the puzzle.”

“When Karlee said yes I jumped at the opportunity,” McLean-Morehead said. “She’s very athletic. She has the ability to be very mobile, which I like in my middles.”

“I think that (with) the core we do return for 2020, these kids are only going to enhance and add to the group we have,” McLean-Morehead said.

The team is coming off a 31-5 season — its eighth year in a row with at least 20 wins and third time in the last six years it’s reached 30 or more — and advanced to the round of 16 at the NAIA national tournament.