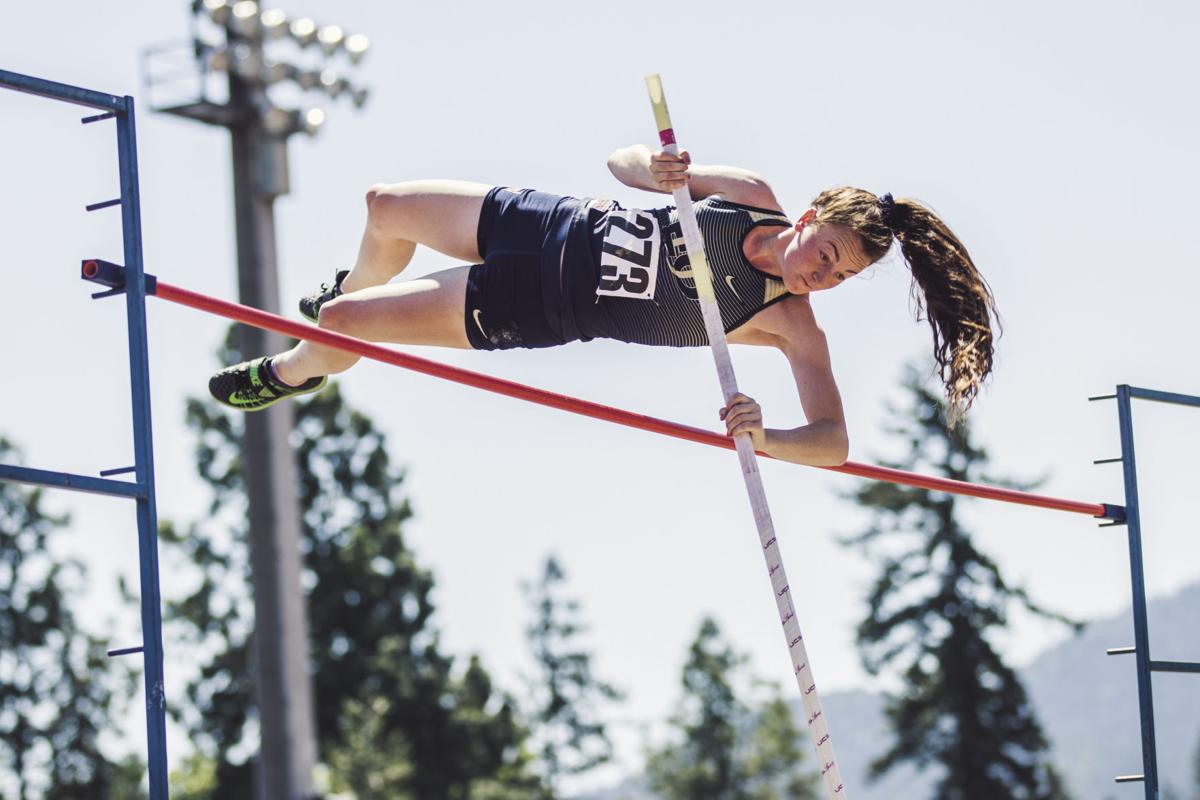 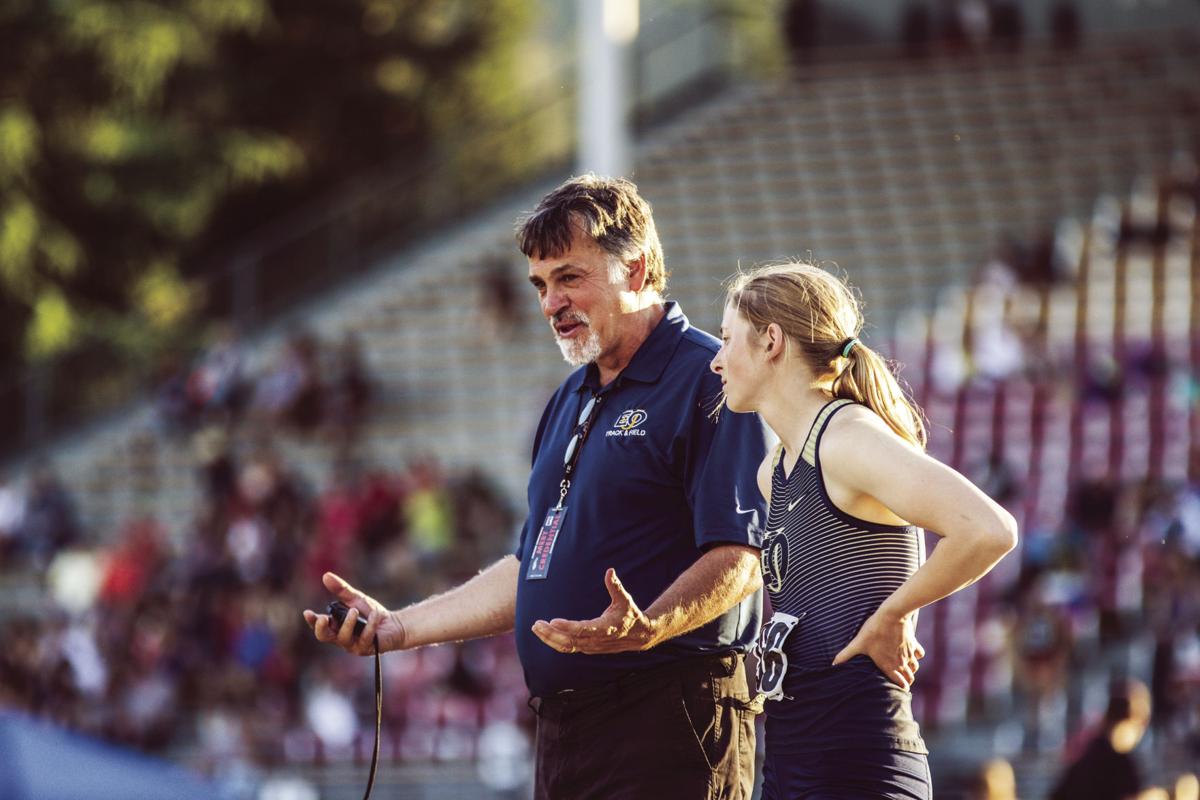 Paige Dodd, shown with EOU head coach Ben Welch, was an all-American in pentathlon and heptathlon in 2019.

Paige Dodd, shown with EOU head coach Ben Welch, was an all-American in pentathlon and heptathlon in 2019.

LA GRANDE — The Eastern Oregon University women’s track and field team has been on a steady trajectory upward the past couple of seasons. Last year the program claimed a total of 13 all-Americans between the indoor and outdoor seasons, landed several Cascade Collegiate Conference champions, and as a team took second at the CCC meet.

“Final year, so I’m obviously wanting to go out with a bang. I’ve already noticed improvement from last year, so that’s encouraged me to train more because there’s so much more in me,” Dodd said, “especially thinking about the things I did indoor vs. outdoor. I know I can bring some of that into indoor this season.”

Dodd said there is a higher focus and better unity and attitude among the team this season than a year ago. Sprinter Megan Bolton, who is among the returners on the all-American 4x400 indoor relay team, said she also sees where those traits are stronger than in 2019.

“I think the women’s team has a lot of unity this year that they didn’t necessarily have as much last year, and that (will) help with the success individually by supporting each other,” she said. “I also think the talent and the drive this particular group has now makes them just a step above the group that we had last year, just being more determined to reach goals they set, setting the goals (and) pushing each other to do what their goals are.”

Another of last year’s all-Americans was Ebony Wilson, who garnered the award in the long jump during the indoor season.

“I’m trying to go to nationals again, indoor and outdoor,” she said. “I got sick last winter and spring so I didn’t get to go outdoor, but I’m really hoping to have that all-American title again. It’s one of my goals.”

Wilson added one of the aspects of the team that is making it strong in the early going is that they “push each other to make each other better.”

Welch said where the team could possibly make a splash at nationals is in the relay races.

“We have some individuals who can get there as individuals, and when you start getting relays there that have multiple people on them that are individual qualifiers, you’re loading up pretty good,” he said.

The women have also picked up a solid class of freshmen, several of whom could make an immediate impact on the team.

One of them is sprinter Jasmine Devers, who believes the team could have several award-winning efforts.

“I definitely see us adding more all-Americans this year,” she said. “We have a lot more depth than it seemed they had in the past (and) the girls are also looking to win conference. They’ve been super close the last few years. We’re trying to get that.”

The CCC title is the goal for the women, who Welch said have the potential to finish anywhere from 10th to 20th nationally in both the indoor and outdoor seasons.

Eastern Oregon hosts its team challenge meet March 14 and the CCC championships, which this spring are May 8-9. The indoor national championships are March 5-7, and the outdoors nationals are May 20-22.