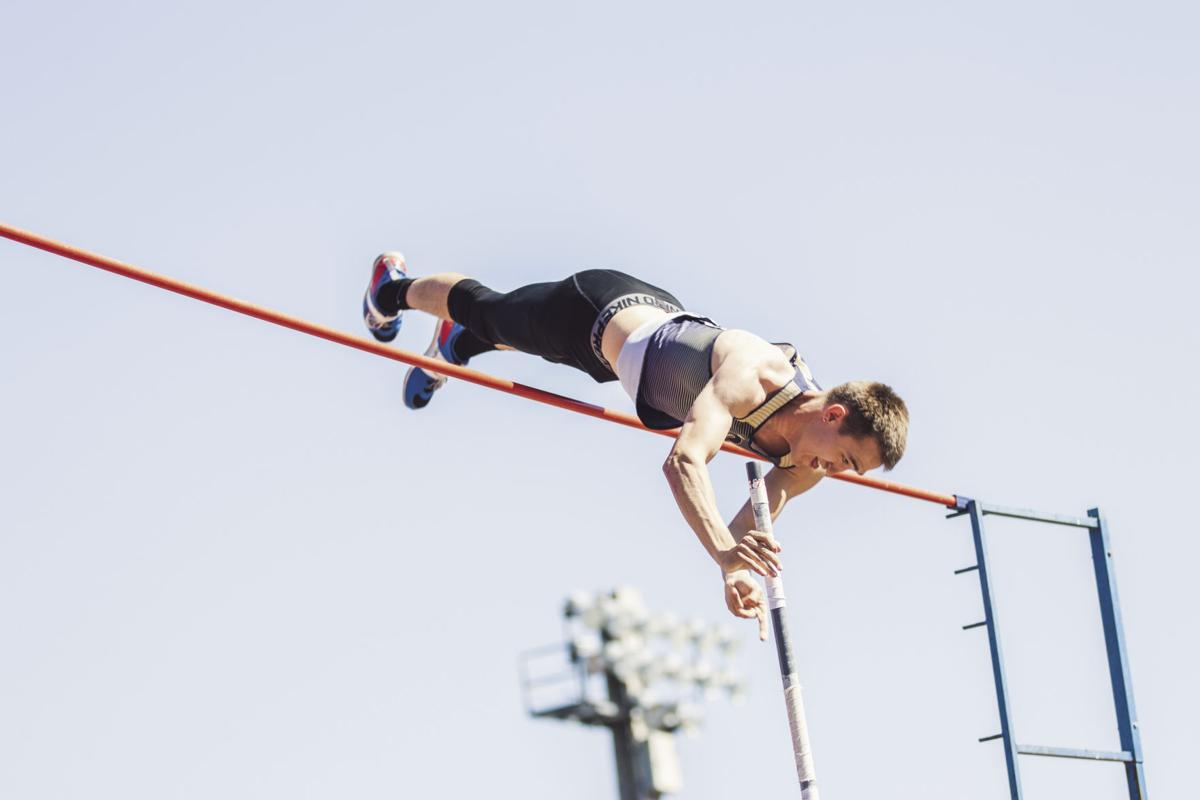 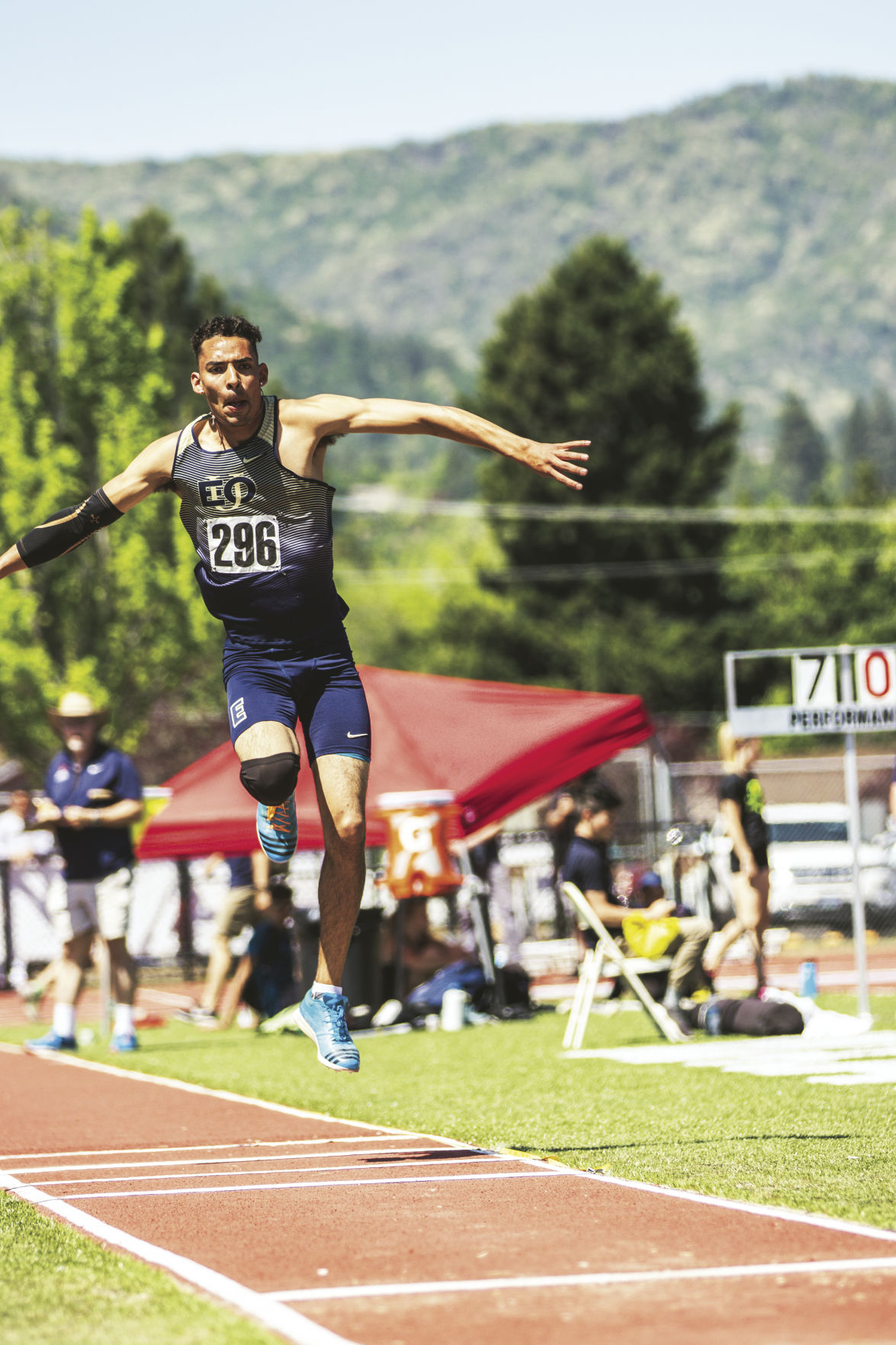 The Mountaineers enter 2020 with a range of athletes from younger athletes who make up a talented underclass to more veteran athletes who have experience on the biggest stage of NAIA track and field.

It’s a mix, that, if everything comes together, should be in contention for a Cascade Collegiate Conference title and, according to head coach Ben Welch, could finish anywhere from 10th to 20th at nationals — both indoor and outdoor.

“With the middle distance group we have the vault crew (and) we’re better in the sprints and jumps than we were last year. (It’ll) be interesting to see how it all comes up,” Welch said.

On the experience end, the Mountaineers bring back defending outdoor pole vault national champion Corey Sledge, who was among three vaulters to place in the top nine at nationals last spring and part of what he believes could be the best vaulting group in the nation.

Sledge also expects there to be more balance across the team this season.

“We brought in some really good talent on the men’s side, especially in the sprints,” he said. “Where we were lacking hard last year was the core sprints. We have our distance covered and most of the field events (covered).”

Dustin Zimmerly and Alex Navarro also are former all-Americans, and Zimmerly has high hopes for himself and the team.

“We have the strong-headed guys that are willing to put in the work to (excel). Some of them don't realize how good they are, so I think there’s going to be a lot of guys proving more to themselves and gaining a lot of confidence this year. We are still young and we lost quite a few good bodies,” Zimmerly said. “With this guys' group, we’ve (taken) that as motivation to step up.”

Zimmerly said from an individual standpoint, he wants to finish atop the podium with teammate Navarro at nationals in the 1,000-meter run.

Also among the returners for EOU is last year’s standout athlete at the CCC meet, jumper Allex Kosel, who was the top individual point scorer.

Kosel said the team has a good dynamic and there a competitiveness among the athletes to push one another to excel.

“It’s pretty good. Usually it’s (strong) competition. Everybody gets more serious, but I like that it’s not too serious of a vibe to where you’re not interacting with each other. It’s encouraging as well as competitive,” he said.

While it’s still very early in the season, Kosel is encouraged by the potential on the team.

“From practice it looks like we’re going to be pretty solid all around,” he said. “Sprinters and jumpers we have quite a few of, and our throwers. I’m pretty confident we'll be able to put down good marks.”

Welch said the team could be stronger by the time the outdoor season begins due to the younger athletes getting that much more experience.

“They need some time to develop,” he said. “There are some guys in there who are going to be really good, and they’re working hard.”

One of those new athletes, freshman sprinter Cody Milmine, is optimistic about what the team is capable of this season at the conference level coming off of a fourth-place finish at last year’s CCC meet.

“The men’s program is definitely in the running for a conference championship,” he said. "I know (assistant) coach (Rebecca Rhodes) was running numbers before and she said we’re right in the mix. If we really work hard all season and do what we need to do, we can definitely end up winning.”

Eastern Oregon hosts its team challenge meet March 14 and the CCC championships, which this spring are May 8-9. The indoor national championships are March 5-7, and the outdoor nationals are May 20-22.