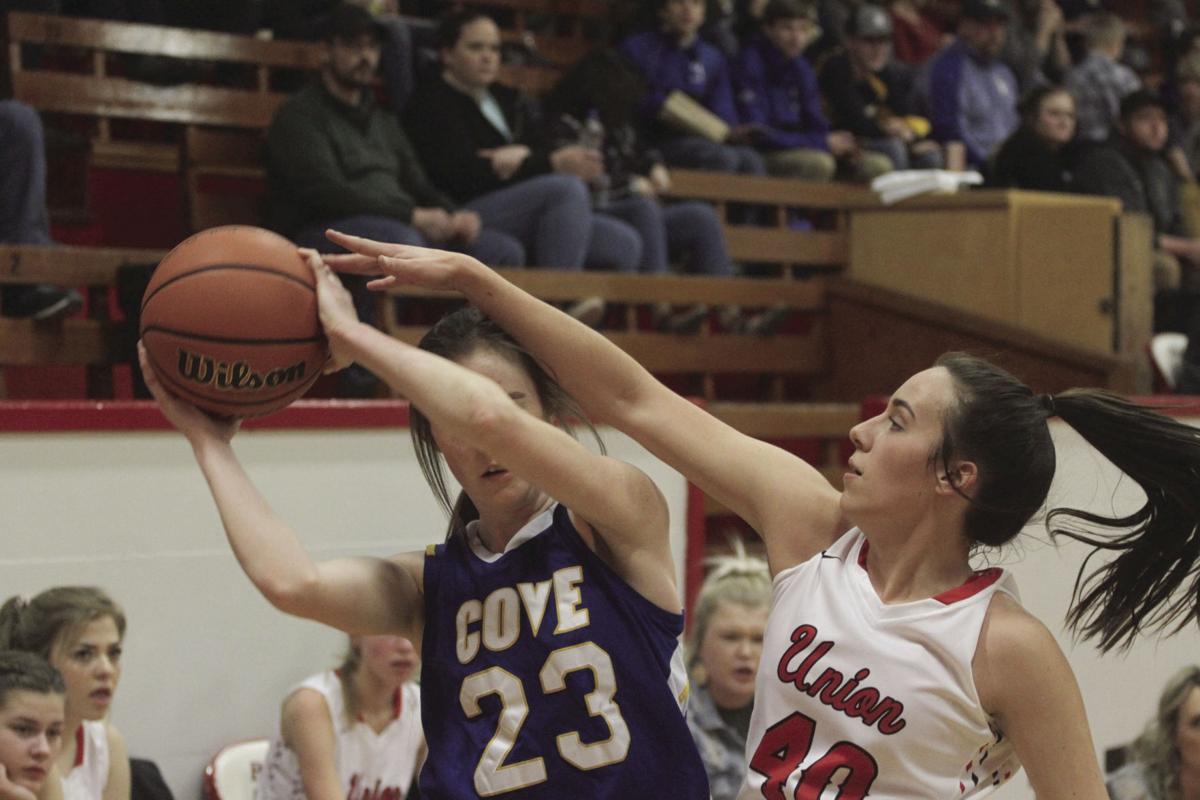 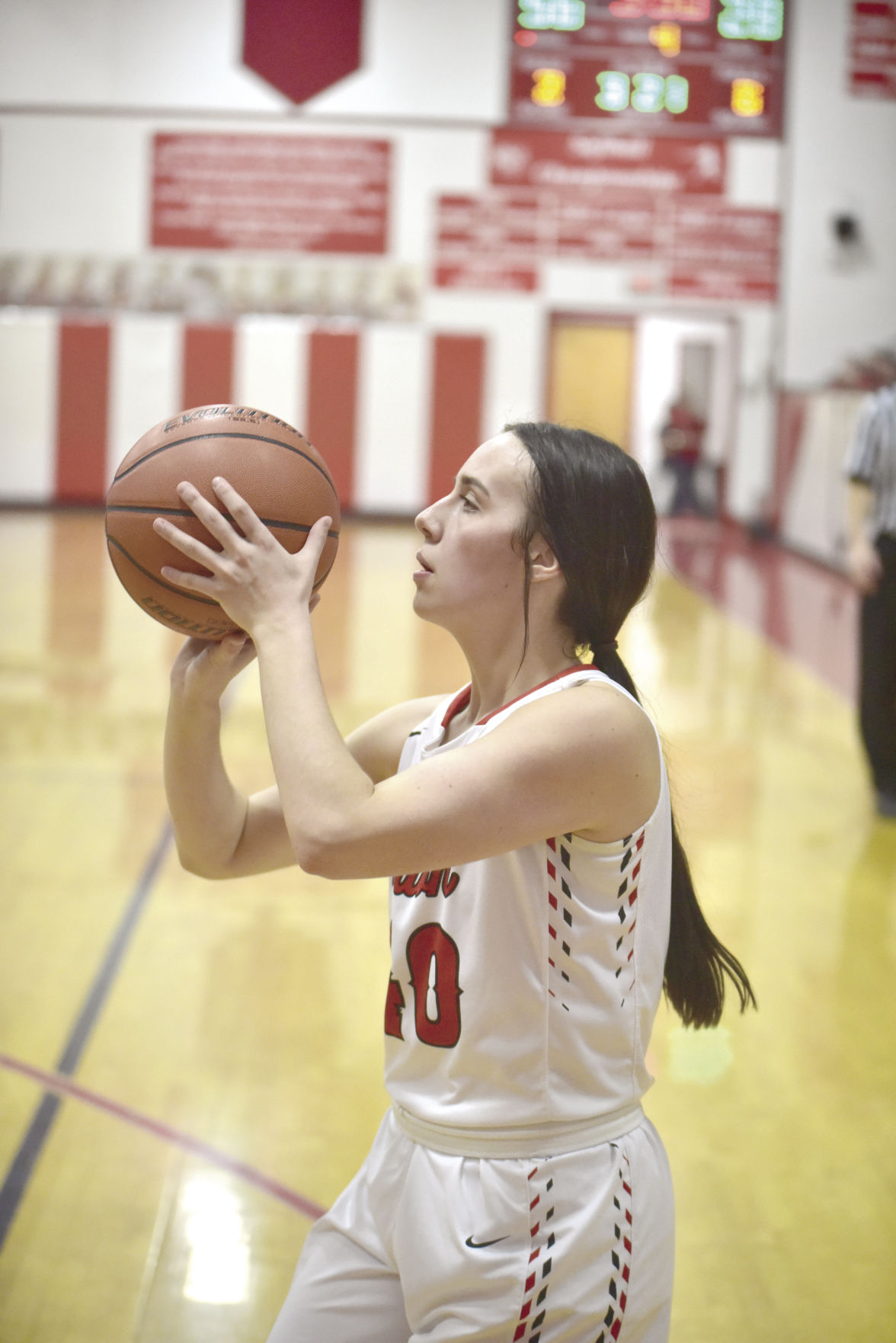 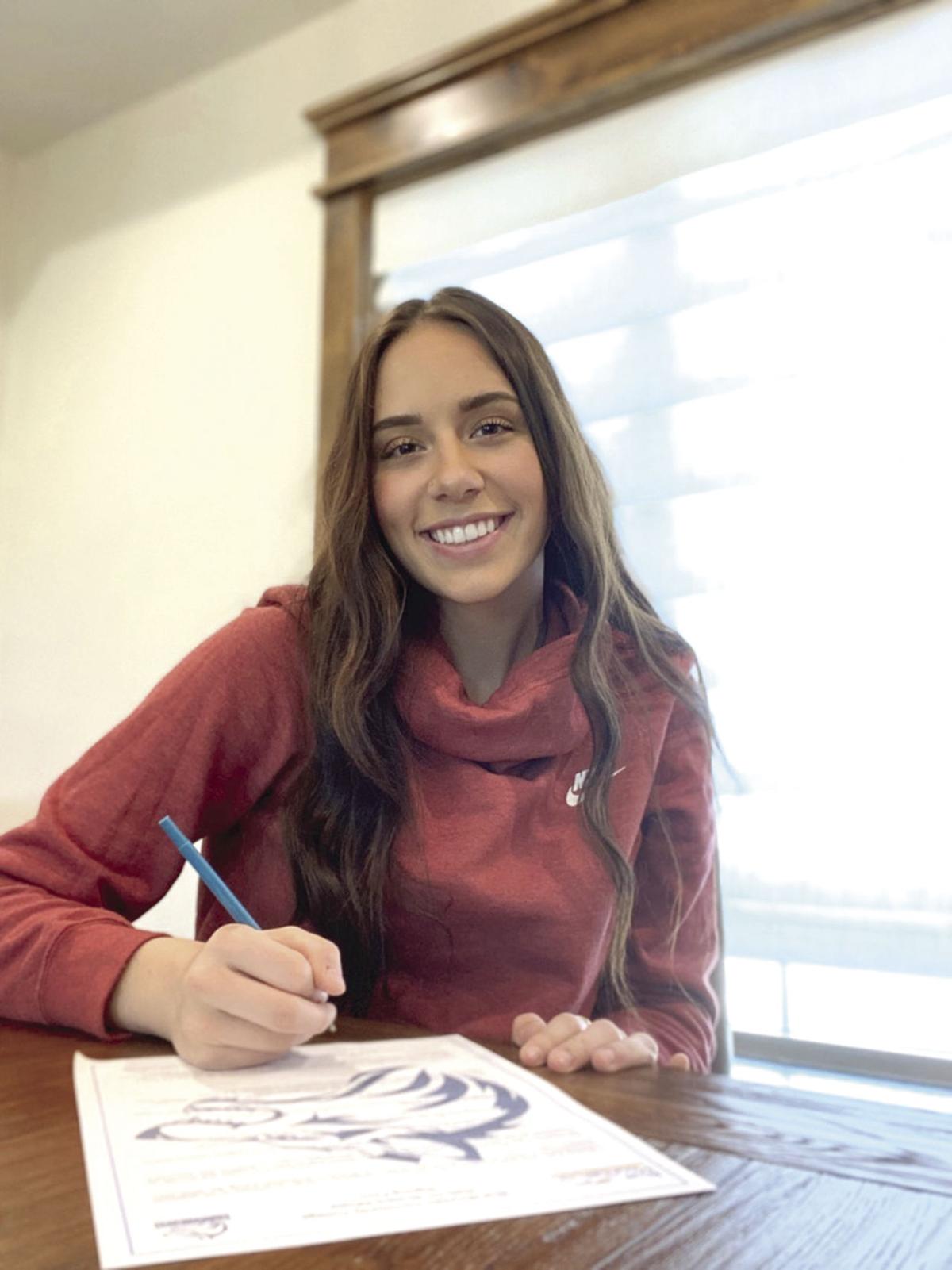 UNION — Until just a couple months ago, playing basketball at the collegiate level wasn’t in the plan for Union senior Brianna Kohr.

Little did she know, though, she was being scouted during her final year for the Bobcats.

And now she is set to play for the school that was watching her.

Kohr on Wednesday signed her letter of intent to play for Blue Mountain Community College, inking herself an opportunity to continue playing a sport she grew up around and loves.

“Sports has always been a big part of my life, and being able to continue that brings joy to me,” she said. “I love being involved in stuff like that.”

Kohr, who was honorable mention all-state and helped the Bobcats take fifth at state, is a three-sport athlete, also playing volleyball and softball during her time at Union, and initially had hopes of playing softball collegiately.

“That was my dream,” she said. “That is what I really loved. I had a few opportunities but nothing that really popped out to me.”

College basketball wasn’t in the cards for Kohr — or so she thought — until she was approached by BMCC assistant coach Chance Norquist at the 2A state tournament in Pendleton in March. According to Kohr, after the Bobcats’ quarterfinal win over Portland Christian, Norquist “came up to me and said he watched a couple times. He told me he really enjoyed my attitude and the way I played. He gave me his card and said to keep in contact.”

Basketball is in Kohr’s blood. Her mother, Rhondie Rickman-Johansen, is the girls coach at Union and was a former high school player for the Bobcats. Her older sister, Delanie, also played for Union.

Rickman-Johansen said she’s excited not only for her daughter to be able to play college ball, but to do so just over the hill in Pendleton.

“I’m super duper excited to have her close by,” the coach said.

Playing at the collegiate level is something Rickman-Johansen set out to do after she graduated high school, but she made a late decision to forego playing at Linfield and instead chose to attend the University of Idaho.

“I share with all my athletes about my late decision not to go play, and looking back you can never get it back,” she said. “You give up opportunities (and) you get sidetracked.”

Part of her message to her players is to not “give up things that are of interest to you or are your passion.”

Now she’ll get to watch her daughter do just that.

Kohr said she has played basketball consistently since about fourth grade and always enjoyed the sport, but this past season she found a new passion for the game.

“I really learned to fall in love with the game,” she said. “I’ve hit a new level of what basketball has taught me and stuff like that. I feel like last year I really started to open up to what I’m capable of doing. This year we had a really successful basketball season. I opened up and tried new things. By doing that I feel more comfortable and started to fall in love with basketball.”

Kohr said she has a defensive approach and a competitiveness that came from her mom. But she also has range on the court. That was put on full display in Union’s first-round home playoff win in late February when she connected for 10 3-pointers and went off for 35 points in a 65-31 thumping of Lakeview.

Rickman-Johansen said Kohr’s touch from deep was another aspect BMCC liked about her.

“She’ll fill a spot as an outside shooter as well as a defensive specialist,” she said. “They’re setting their sights high. They want to sign the best personnel for their program, and they are positive on her.”

Kohr said that Norquist wasn’t at that performance but he “heard about it and mentioned it a few times.”

She added she wants to develop her ball-handling skills at the next level.

“You also need drivers so my goal is to be more confident with my ball-handing skills so I can be a driver and an outside shooter,” she said.