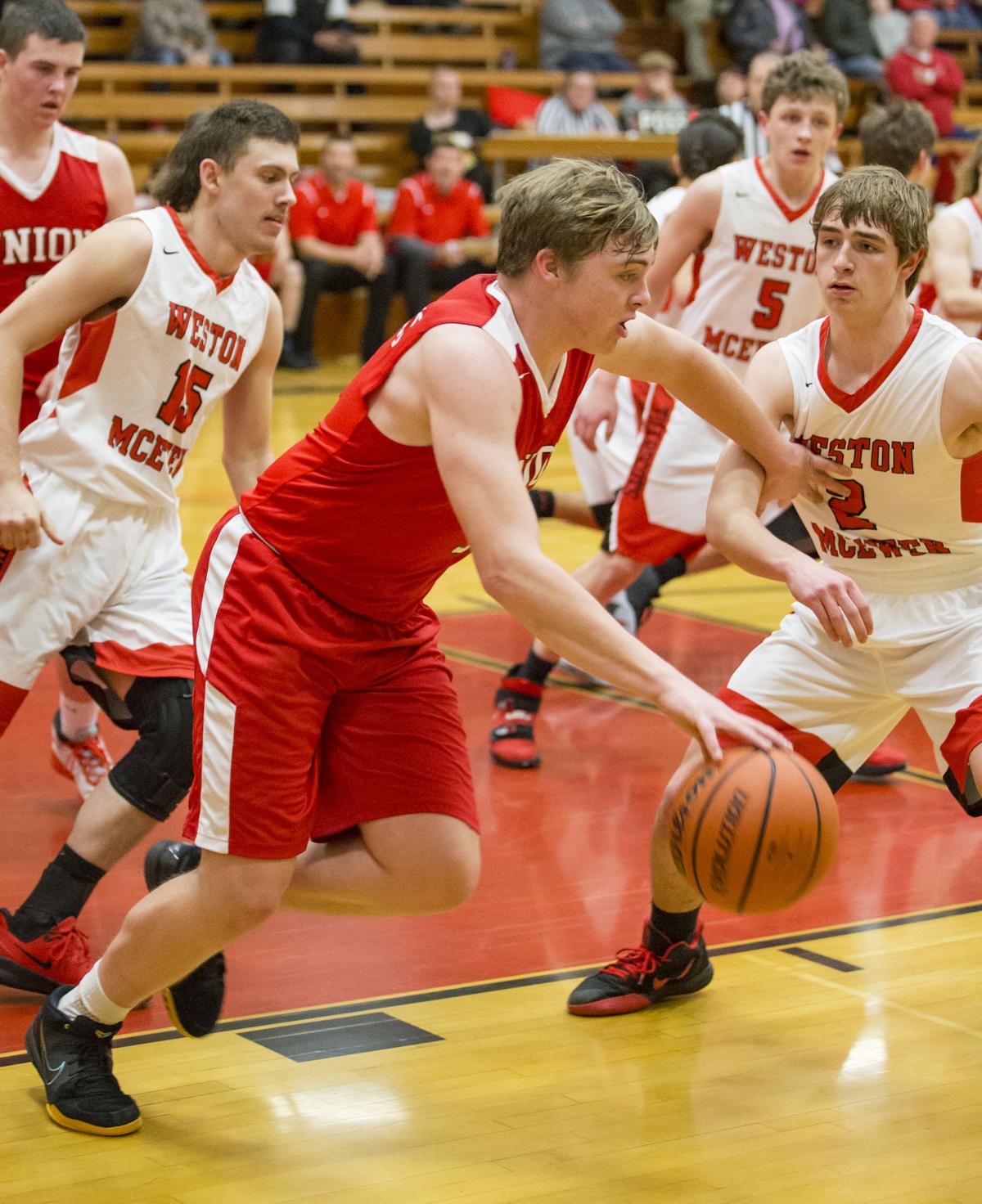 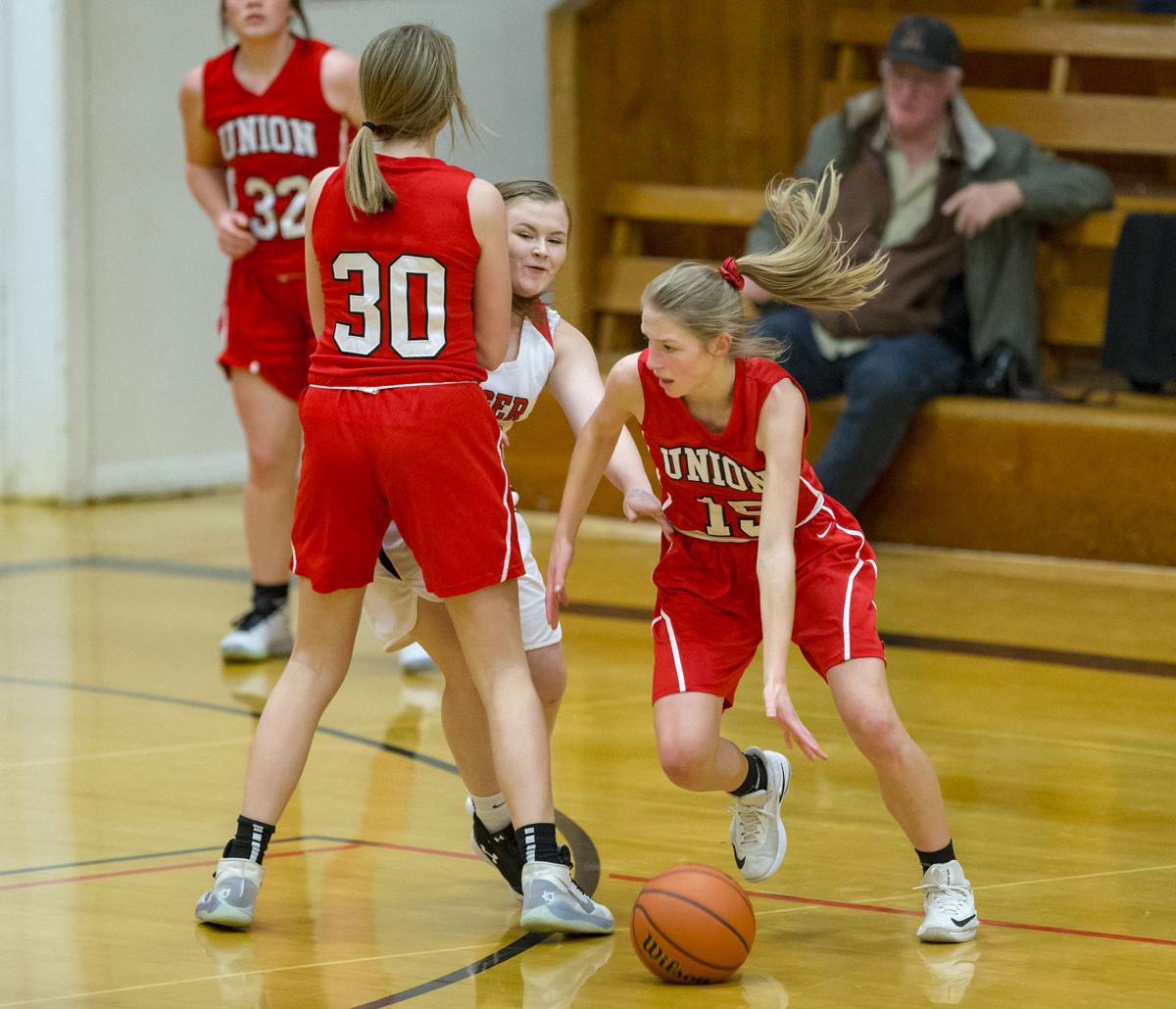 Powder Valley and Imbler played neck-and-neck for three quarters, with the Badgers holding a slim 45-44 lead after the third before taking control.

McEwen 32: Keegan Glenn scored 15 points as the Bobcats picked up their first Blue Mountain Conference victory with a road win over the TigerScots.

Cole McLean and Cameron Dillman added seven points apiece for Union. The Bobcats took a 13-5 first quarter lead, held the margin at eight at halftime, then held on in the second half despite Weston-McEwen drawing closer.

Powder Valley 48, Imbler 14: Belle Blair had 20 points and six rebounds in her second game back from an ankle injury as the Badgers routed Imbler in a home Old Oregon League contest.

Autumn Davis added nine points for Powder Valley, which outscored the Panthers 15-2 in the second to take an insurmountable 23-6 halftime lead and went ahead 38-10 after three.

Union 49, Weston-McEwen 22: Callie Glenn scored a game-high 15 points, Kylie Marriott added 12 and the Bobcats pounded the TigerScots on the road in a Blue Mountain Conference contest.

Glenn had eight of the Bobcats’ points in the first quarter as they took a 15-6 lead after one and added on throughout the night. They led 27-12 at the break and by 25 after three quarters.

Rescheduled: The Elgin boys and girls basketball games at Griswold Tuesday were rescheduled to Jan. 21. The Huskies take to the court Friday when they host Joseph.

Cove swimmers have success in Madras

Tim Koza had a first- and second-place finish for the Cove Leopards Saturday at the White Buffalo Classic in Madras, pacing the Leopards to a seventh-place finish.