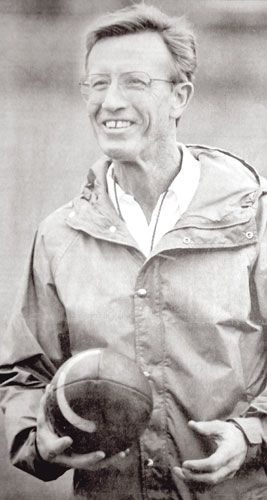 As head coach of the Tigers, Savage posted a 112-84-2 record. Savage started his coaching and teaching career at Elgin, before moving on to Redmond and then to La Grande. 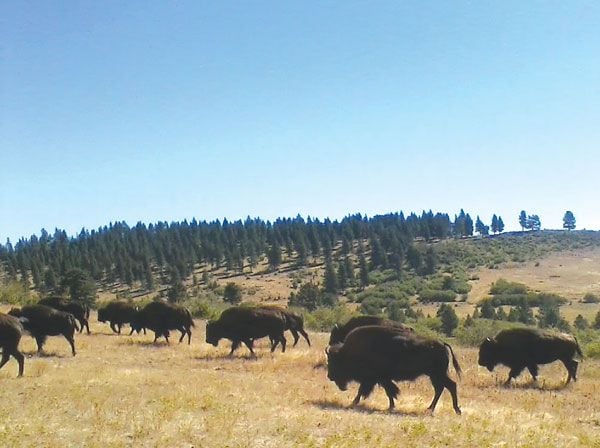 Bison that got loose from Gary Price's ranch on Mount Glen Road in 2013 on private land just south and adjacent to the Mt. Emily Recreation Area. 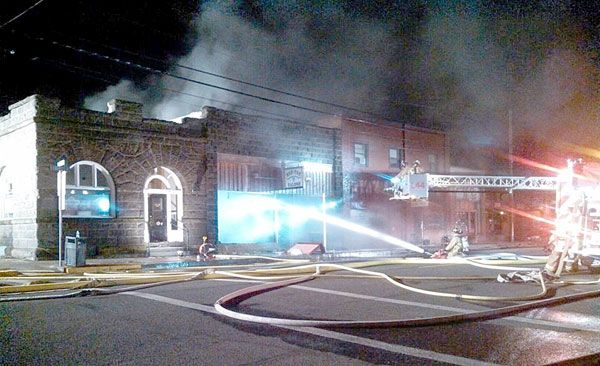 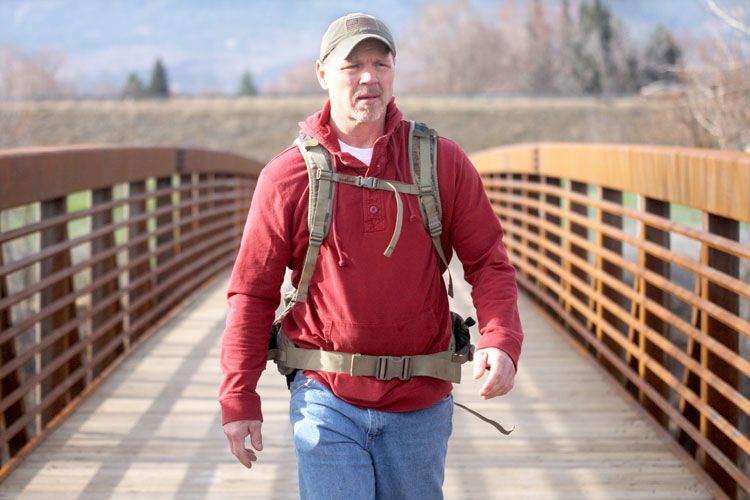 Joe Bell, the La Grande man who embarked on a walk across America the spring 2013 to honor his son, Jadin Bell, a 15-year-old who killed himself after being bullied at school, was hit and killed by a semitrailer on a Colorado highway.

The architect of one of the greatest high school football upsets in Oregon history died in August 2013.

Lorence “Doc” Savage died at his home at the age of 80. Savage was La Grande High School’s head football coach from 1967-88. He led the Tigers to the 1974 state title in the large school division. La Grande upset the highly favored Corvallis 26-7 in the state championship game. That remained La Grande High’s only state crown in football until 2019.

Savage would go on to serve as a Union County commissioner.

Fruitts was driving a Ford Bronco in early 2012 when he struck Rysdam and three other Union County Public Works employees who were working to fill a pothole. During Fruitts' trial, he said he had not been paying attention and was messing with the vehicle’s stereo system prior to the crash.

Judge Brian Dretke sentenced Fruitts to a year and eight months in prison, plus three years of post-prison supervision. The judge also revoked Fruitts’ driving privileges for life. Fruitts was 53 at the time.

Eastern Oregon University began work on the $13.7 million renovation project at Quinn Coliseum in 2013. The work would radically transform the home of the Mountaineers’ indoor athletic facilities.

The project added a VIP seating area and new scoreboard in the main gym, converted the old swimming pool into a new gym, and added a computer lab and more. The centerpiece was taking out the low front doorway and building a two-story glass enclosure. The completion of the $5.4 million remodel of Hoke Union Building was also completed in 2013.

Lostine was the next Wallowa County city at risk of losing its post office in a nationwide reorganization of the U.S. Postal Service.

Seventy-five people turned out for a March 2013 meeting to discuss potential changes to service at the office, including keeping the post office open just four hours a day, which would save $46,000 a year.

Lostine Mayor Krag Norton pointed out that would mean residents needing the post office after 1 p.m. would have to drive to Wallowa or Enterprise. But by April, the postmaster reported customers has not given any feedback about the change.

Bison prompted the closure of the Mount Emily Recreation Area in 2013. The herd of 32 bison had been on the loose and roaming nearby since about mid-August. Union County officials closed the recreation area out of concern for public safety.

Then Union County Commissioner Steve McClure said he “had a serious conversation” with the owner of the herd, Tom Epler, about getting the animals under control. Elpler over a span of several weeks hauled most of the herd away, but he used a mobile slaughter unit for eight of the animals. The county reopened the Mount Emily Recreation Area in mid-October, once the final bison were gone.

The Union/Cove Lady Cats in May defeated Yoncalla 3-0 to win the 2013 2A/1A state softball championship.

The local team scored one run in the first inning and added two more in the fourth inning, and senior Dani Sturm pitched a complete-game shutout, allowing just three hits and delivering seven strikeouts. Union/Cove finished the season with a 26-3 record. The team last won state in 2008.

The Union girls cross country team made it three in row in November when it captured the 3A/2A/1A girls state championship in Eugene. And the Imbler Panthers that same month earned their second Class 1A state football title after defeating Lowell, 88-76.

Eastern Oregon University in the spring of 2013 had to strategize for serious budget cuts.

The university in La Grande was on course to spend $1.2 million more than it would receive in revenue for the 2012-13 school year. EOU also anticipated losing a similar amount for the 2013-14 year.

To meet the bottom line, the college approved a plan to cut more than 14 positions over the span of the next year and gave administrators and non-unionize staff 11 days off without pay.

Bon-Ton owners Roy and Dianne Dornbusch lived in an apartment above the tavern. The bar was closed and they were the only ones in the building when the fire broke out. Firefighters and equipment came from fire departments in Joseph, Enterprise, La Grande and Island City. Fire crews fought the blaze all night and extinguished it between 7 a.m. and 8 a.m.

The investigation found the fire started in the basement ceiling, traveled along big timbers east and into the wall. Investigators reported wiring appeared to be the cause.

In early February 2013, La Grande High School sophomore Jadin Bell died at a Portland hospital. Bell, 15, succumbed to injuries he suffered in a suicide attempt. Jadin was openly gay, and family and friends said bullying may have driven the teen to take his life.

Jadin’s father, Joe Bell, set out in March from La Grande on a cross-county walk to promote an anti-bullying program in remembrance of his son. That October, while walking along Highway 40 in Colorado, a semitrailer struck and killed Joe Bell. He was 48.

The community held a candlelight vigil a couple days later to show support for the Bell family.