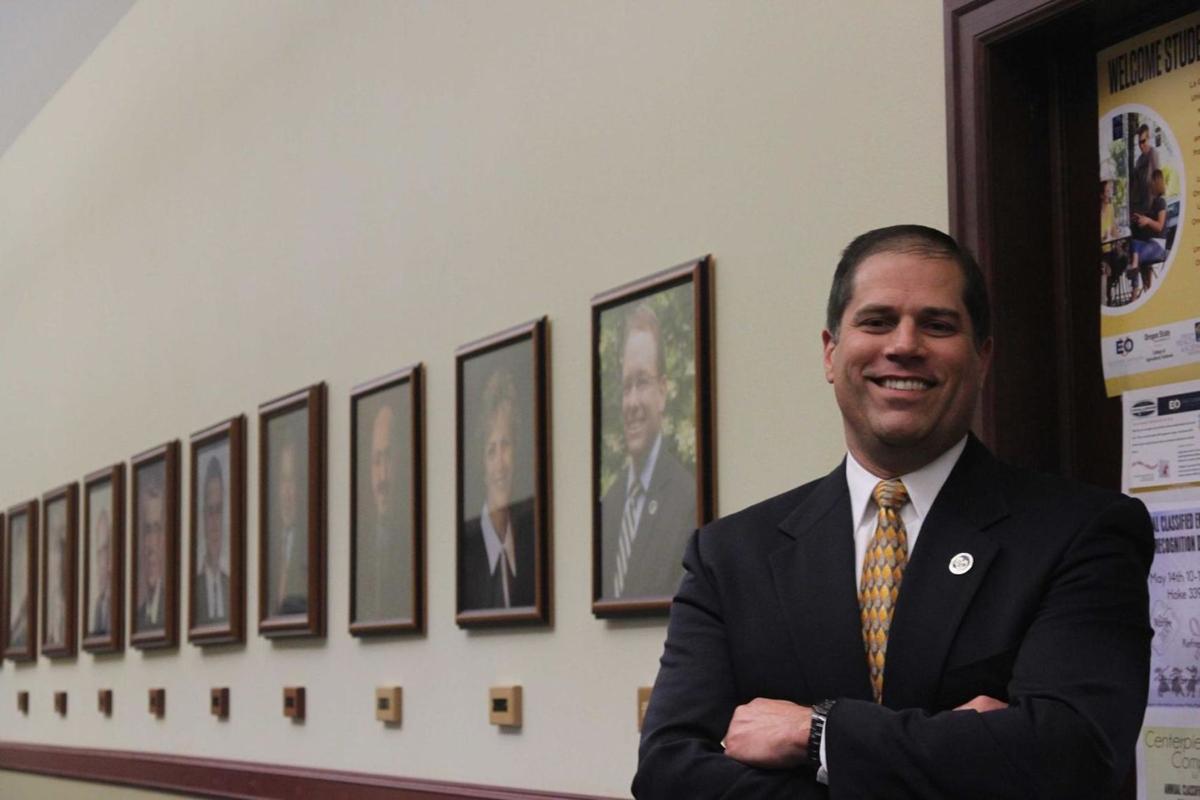 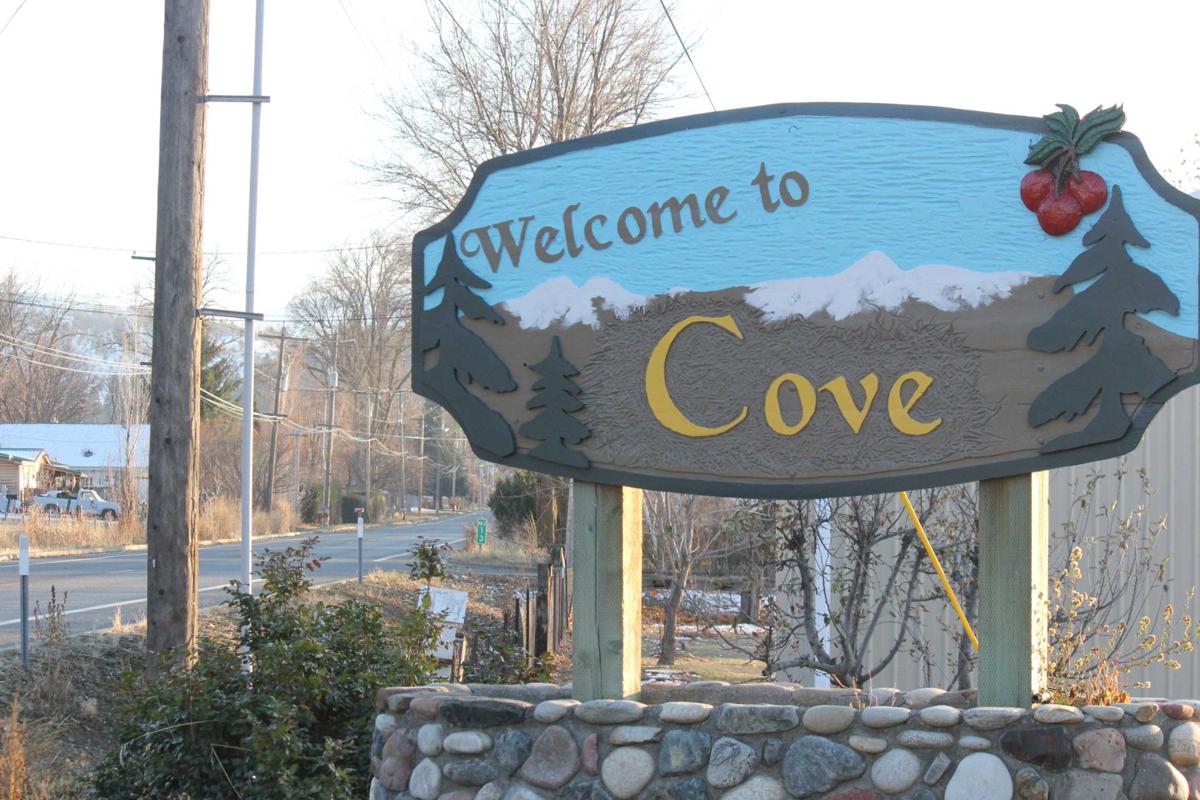 Cove residents in November’s general election will vote on an update to the city charter. 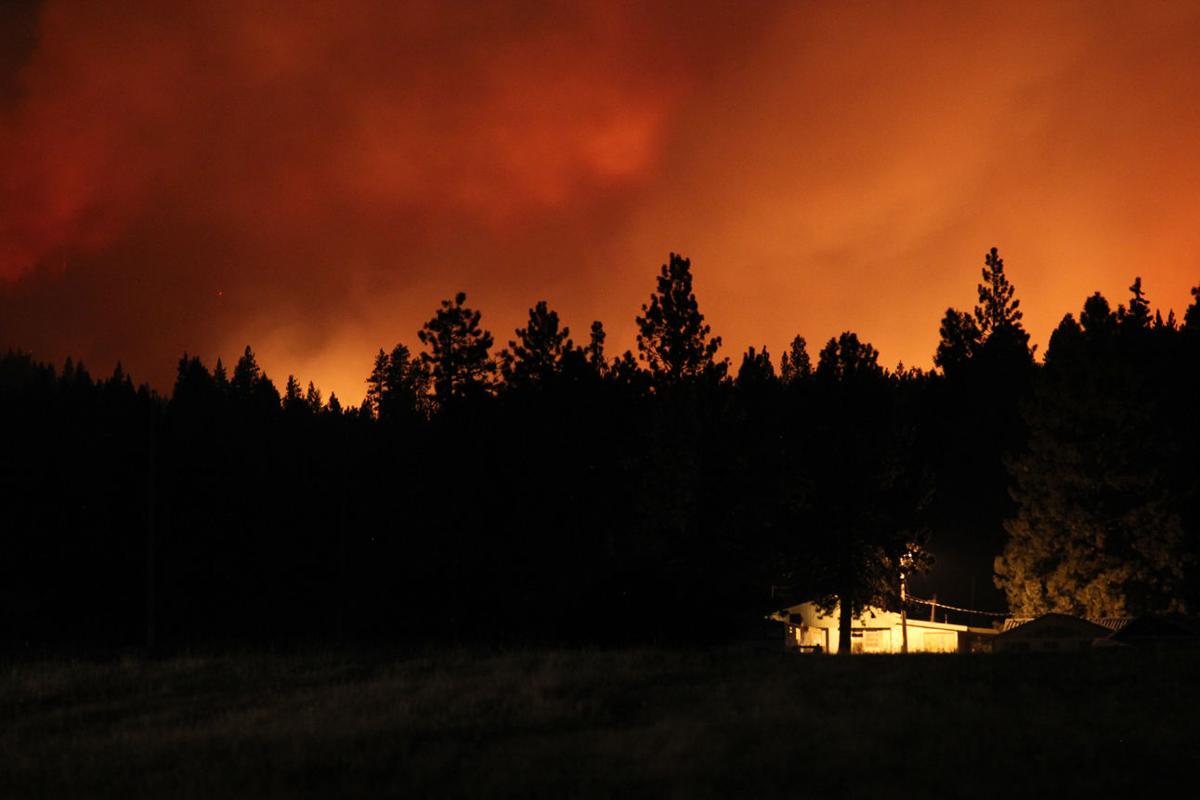 A property near Sanderson Road north of Summerville stands before the afterglow of the 2015 Phillips Creek Fire.

Bill Lindsey resigned as mayor of Union in May 2015 to keep a promise he made years earlier to his wife.

Lindsey, who won a three-way race for a fourth term as mayor in November 2014 announced his retirement to the Union City Council.

A massive 26-vehicle mash-up in Baker County closed Interstate 84 and injured 12 people, some seriously, but officials at the time reported none appeared to be life-threatening.

Black ice, steep grades and poor visibility were contributing factors in a series of crashes early on Jan. 17, 2015, on the eastbound lanes about 33 miles southeast of Baker City. The collisions involved more than a dozen semitrailers and led to the closure of the freeway from Ontario to Pendleton. The wrecks also caused delays on the westbound side as authorities worked to clear the road.

One of the crash victims, Kaleb Whitby of the Tri-Cities, Washington, somehow escaped with only minor injuries after ending up in a cocoon of metal when two trailers smashed the sides of his pickup.

Wolf pups from Northeast Oregon’s Sled Springs pair hadn’t been seen since their parents were found dead within 50 yards of each other during the week of Aug. 24, 2015. Oregon State Police investigated the deaths. State and federal laws protected wolves, making killing them a crime. State police asked the public to help provide any information about the case.

Oregon Wild, the Portland-based conservation group that pushed for conditions adopted in Oregon’s wolf management plan, stated the deaths were "definitely a cause for suspicion."

The Oregon Cattlemen’s Association, whose members bear much of the expense of defensive measures against wolf attacks on livestock, called the killings "surprising news."

The investigation began when a tracking collar worn by OR-21, a female, emitted a mortality signal, leading to the discovery of her carcass along with that of her mate. The pair had pups that would have been about 5 months old and weaned at this point, but the pups presented no signs of being in the area.

Investigators at the time confirmed wolves killed 76 sheep, 36 cattle and two goats from 2009 through 2014, plus several sheep up to that point in 2015. Ranchers believe wolves are responsible for many more livestock deaths and said grazing cattle often simply disappear.

The Oregon Department of Fish and Wildlife killed four wolves for chronic depredation on livestock. One wolf died from a vehicle strike. And seven from 2000 through 2015 died from illegal shooting.

The Oregon State Police also called the Sled Springs deaths suspicious, but in October the law enforcement agency suspended its investigation, reporting there was too much decay to determine what caused the deaths.

7 — Mishandling of drug evidence leads to dozens of case reviews

The Union County District Attorney’s Office reviewed more than 100 cases after the discovery in April that an Oregon State Police forensic analyst may have pilfered pills from crime labs across the state.

The investigation led to the more than 1,000 such reviews statewide. The crime labs in Pendleton and Bend also stopped processing drugs because of the scandal.

A 2008 study called the Joseph Building the worst courthouse in the state. Union County in 2014 received $2 million from the state to help fund the construction of a new courthouse.

But it turned out only the court and court staff were moving out of the Joseph Building once the new Union County Courthouse was built. While several offices stayed, the county had to find tenets for vacant spaces.

The controversy also continued about the county evicting the domestic violence services nonprofit Shelter From the Storm so it could build the new courthouse.

U.S. Forest Service representatives sat down to a roundtable discussion in July 2015 with Wallowa County citizens to discuss the overwhelming backlash to the federal agency’s Blue Mountains Forest Plan Revision. The move to ask the public what was wrong was a major shift from the agency’s standard operating procedure.

Pressure from the county board of commissioners and members of the Natural Resource Advisory Committee convinced members of the Blue Mountains Forest Revision Plan team to try a new approach — sit down at a table with people who were critical of the 1,400-page document and work on solutions together to meet the needs of forest users. Some two dozen attended a subsequent workshop in November on forest restoration efforts in the Blue Mountains and represented a variety of interests.

Wes Kilgore handed in his resignation as police chief of Enterprise March 18, 2015, two weeks and two days after the city placed him on administrative leave.

The Enterprise City Council did not want to talk publicly about the situation but asked the Oregon Association of Police Chiefs to review the four-officer department. Pendldeton Police Chief Stuart Roberts headed up the review team.

The 27-page report that came out of the review noted “the Enterprise Police Department has a protracted history of accepting mediocrity” while taking up 37% of the city's general fund.

The report praised the officers who stuck it out in Enterprise but was critical of Kilgore, chief of police from 2002 to 2015, with observations from “there is no excuse for such complacency” to “lacking in ethics, role modeling and showing favoritism.”

The report also noted the “military surplus program cannot all be accounted for due to deficiencies in documentation” and the “haphazard way the weapons have been managed.”

Kilgore was defiant in light of the report.

“They can put me under a microscope,” he said then. “I’ve done nothing wrong.”

The Oregon Board of Higher Education in May 2015 voted unanimously to elect Tom Insko as the 12th president of Eastern Oregon University.

Insko right off knew what he had to take on.

"We face many challenges,” Insko said at the time, “but with our complementary talents we'll restore and sustain financial stability, reinvigorate the university academic experience and be partners in discovery as we create pathways to new possibilities for our students and the communities that we serve.”

Insko was appointed to a two-year term with an annual salary of $228,000. Of the four finalists the university invited to the campus, Insko's lack of higher education experience stood out. An EOU graduate, he was a 20-year employee with Boise Cascade. He said he regarded his seeming lack of experience as an advantage because he lacked preconceived notions.

“I get the opportunity to really sit down and listen and form perspectives from the people here versus coming from somewhere else where my context has been formed from other people's perspectives,” he said then.

The Oregon Legislature came out with a measure to allow local governments to opt out of allowing the sale of recreational marijuana. Local city councils and the Union County Board of Commissioners each had multiple, lengthy and sometimes contentious public meetings on the issue. But in the end, not one voted to OK businesses that sell recreational pot.

North Powder took the route of some communities and referred the matter to the voters. They turned it down 57% to 42%.

The 2015 fire season in the Pacific Northwest was the worst in modern history. Oregon had almost 2,300 wildfires, according to the U.S. Forest Service, and Washington had more than 1,500. The Canyon Creek Complex near John Day became the No. 1 priority fire in the nation. The fire would burn across 110,000 acres and destroy 43 homes.

The scene in Union County was not that dramatic, but fire was a serious threat throughout the summer. The Phillips Creek Fire that started in early August near Elgin spread to more than 1,500 acres and prompted a Level 1 evacuation notice for more than three dozen homes. The fire remained a threat until Aug. 17.